Billy Name was the Warhol superstar who first stuffed The Factory with its signature silver tinsel. He was also taking pictures the whole time, and now Billy Name is getting an exhibition at Milk Studios that features the celebrity-laden snapshots, and there’s a book to come, too. The kids at The Factory came and went, but Billy Name (not his real name) was the real deal. And now Warhols sell for $105 million, and Billy Name runs a goat farm in upstate New York. [T]

This is the 38-year-old deputy chairman of Christie’s Asia: “In mid-October, Christie’s art expert Xin Li—a former professional basketball star and model from China’s Manchuria region—was escorting billionaire collectors through the Louvre in Paris. Days later, she popped up in Hong Kong to wine and dine tech millionaires at the auction house’s showroom. Now, Ms. Xin is in New York to field phone bids during the season’s major fall auctions, which started Tuesday and continue through next week.” [WSJ]

Artists got a “You can’t sit with us” vibe at the Art + Film Gala at LACMA: “Co-chaired by trustee and former fashion designer Eva Chow and Leonardo DiCaprio, entertainment industry figures (Jennifer Lopez, Amy Adams, Jamie Foxx, Demi Moore) outnumbered art people to such a degree that some artists attending felt dissed. As one put it, ‘It’s like we’re the bottom-feeders here, and this is our turf.’” [Artforum]

And now, reviews! Here’s Martha Schwendener on Chris Martin at Anton Kern (and Half Gallery): “Virtually all of the paintings, even the ones with batik-looking skeins of paint swirling across their surfaces, have a geometric substructure that anchors the composition. Others include sinuous shapes and forms that rise from the bottom of the picture plane, like plants or stalactites.” [NYT]

And Ken Johnson experiences Marina Abramovic’s “Generator.” He goes into detail about the woozy deafness and woozy blindness. And then: “It’s a work in progress. But whatever you may think of Ms. Abramovic, one thing’s for sure: An artwork by her without her electric personal presence is like coffee without caffeine.” [NYT] 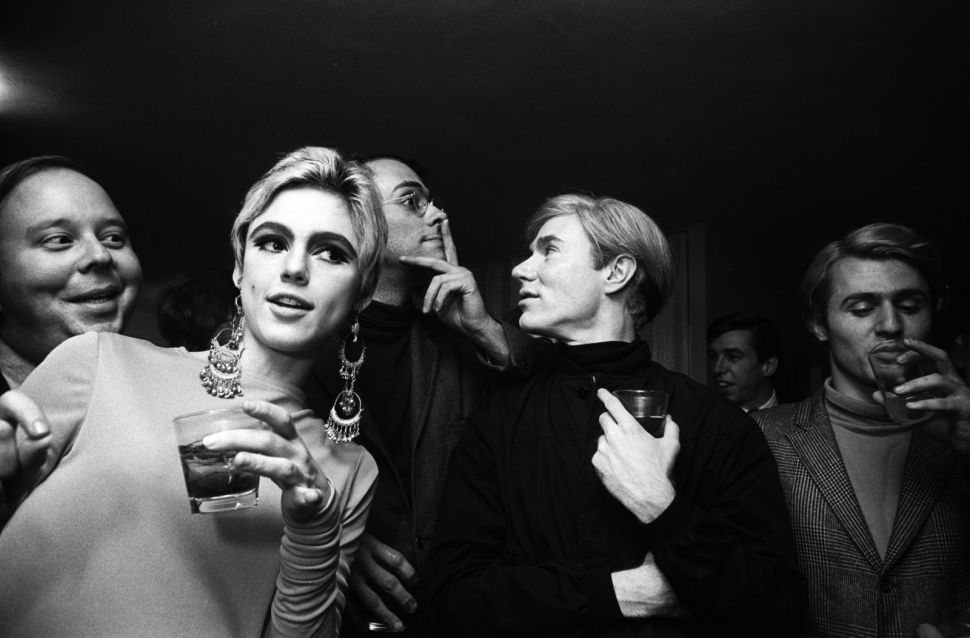