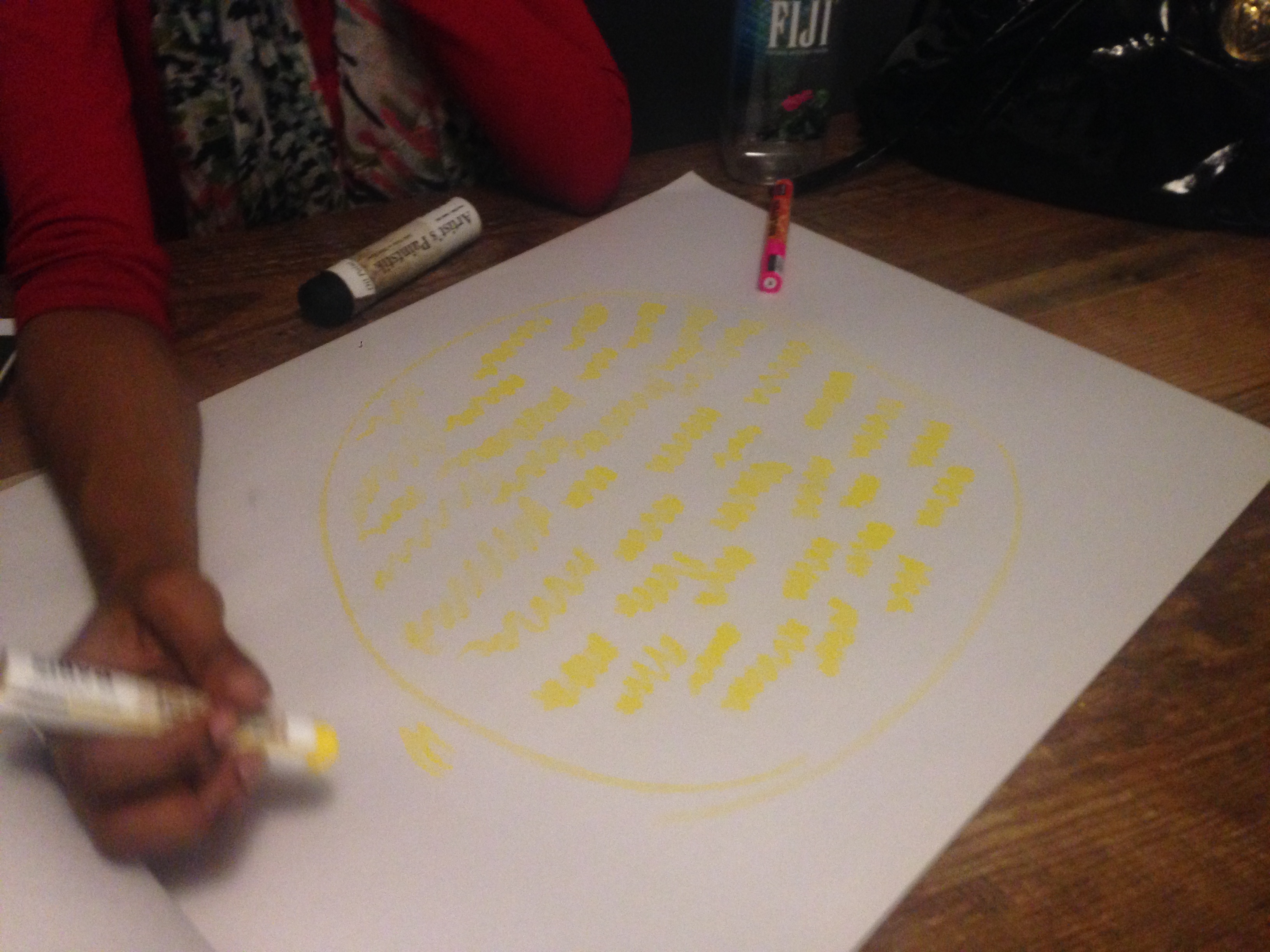 Debate over the project Ryder Ripps initiated during his one-night-only Ace Hotel residency earlier this week, titled ART WHORE, continues to ripple through art world conversations, especially online. For those unacquainted, the artist was given a free room at the hotel and $50 for art supplies to take part in their single evening artist residency. His response was to hire two “sex workers”—how he describes them—sourced from Craigslist, pay them $80 to make drawings for him, and then complain the he was being exploited as an artist. ArtFCity wrote a follow-up post to their response from earlier in the week, “Ryder Ripps’s ‘ART WHORE’ In the Running For Most Offensive Project of 2014,” this time citing “more effective” examples of the use of exploitation, and art as labor, in recent contemporary art projects. Some who made the list were Tyler Coburn’s The Warp, Johnnes Kreidler’s Fremdarbeit, Andrea Fraser’s Untitled, and Laurel Nakadate’s Craigslist encounters. [ArtFCity]

The Harvard Art Museums are set to reopen on November 16 after six years of construction to implement a new Renzo Piano redesign that doubles the previous square footage and unites three institutions under in one massive building. Now, museums staff and collections from the Fogg Museum, the Busch-Reisinger Museum, and the Arthur Sackler Museum of Asian Art will all merge—literally. Curators have combined collections on view and whole departments have been reorganized. [The Art Newspaper]

The Los Angeles Times’ Christopher Knight visits “Cameron: Songs for the Witch Woman” at MoCA/Pacific Design Center, and attempts to try and permeate the Occult-fueled, psychedelic haze that her work operates within. She was married to Jet Propulsion Laboratory co-founder Jack Parsons, started in Kenneth Anger’s Inauguration of the Pleasure Dome, and got the Ferus Gallery shut down in 1957 because of a lewd drawing of hers—on view now in this show. Mr. Knight isn’t the biggest fan, and his reasoning treads a hot button, gender-centric line. He writes, “As has often happened with compelling women who demonstrate artistic verve, Cameron was pretty much socially limited to the role of men’s muse. Her work is thus rather thin. The drawings seem like arcane notations in an evolving personal narrative, while the few paintings on canvas are mostly dark muddles – a primordial ooze from which nothing much finally emerges.” [Los Angeles Times]

Luke Plunkett calls attention to the important, but often under-appreciated, contributions of illustrators and concept artists within the video game industry. “I’ve always found it curious, and more than a little sad, that some of the people most directly involved in what draws us to a game as fans – and keeps us invested long after we’ve first fired a game up – are often working in the shadows, unknown to most.” If you’re interested in discovering some new artists via Mr. Plunkett, he also runs a feature called Fine Art that spotlights a new artist each night. [Kotaku]

Chris Marinello, founder of Art Recovery International and renowned restitution expert, gets profiled on Vocativ as a “Real-Life Sherlock Holmes.” The Rosenberg heirs called in Mr. Marinello after the Gurlitt trove was discovered to help them get one of the recovered Matisses back. To date, he’s responsible for recovering $350 million of stolen and looted art. [Vocativ]

arnet News has put together a list of the “20 Hottest Art World Hangouts of 2014.” We can’t speak for all of the venues, but since Kappo Masa—Gogo’s sushi venture—only recently opened, it may be a little too soon to add it to the list. And since the menu is so pricey, it’s likely to attract a more Uptown crowd than the kids with studio shares in Sunset Park. [artnet News] 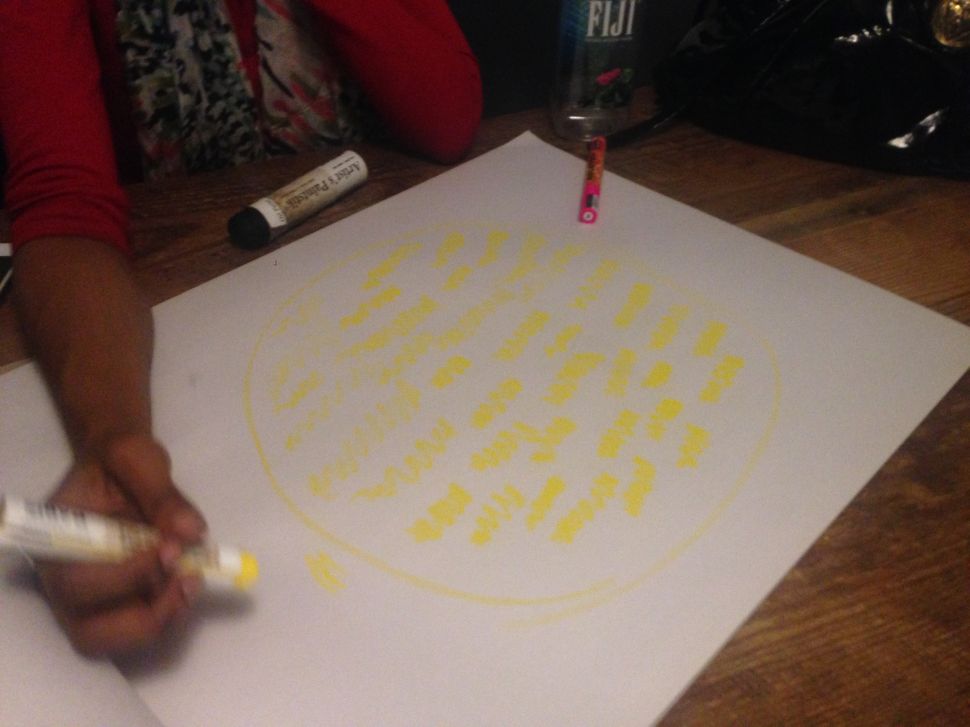