“It’s really sad that there are places on Earth where a woman could be put to death for being unfaithful,” Noel Biderman said last week. “But they still do it.”

And his goal is to help them do it more discreetly.

Mr. Biderman is the CEO of Ashley Madison, a dating site that primarily helps married people have extramarital affairs without getting caught. “Life is short. Have an affair,” is its slogan.

Based in Toronto, Canada, and currently operating in 44 countries around the globe—Mr. Biderman had just returned from Chile when we caught up with him over the phone recently—Ashley Madison will launch next month in Turkey, marking its foray into a Muslim majority country.

For Mr. Biderman, facilitating discreet affairs in the Muslim world is uniquely important. Given the potential dire consequences of unfaithfulness, he believes it’s even more important in certain countries that women cheat in a more “perfect”, less detectable way—i.e., not with a family friend or coworker, but with a partner found through Ashley Madison.

“Infidelity is happening [in Muslim countries] anyway,” Mr. Biderman said. “In the Muslim world, I can provide women the opportunity to have discreet affairs and not risk their marriages, or something more severe,” he said ominously.

“I’m one of the most important feminists that the world has seen,” he went on.

It was a bold claim, and one the Observer felt worth running by Jenny B. White, a Boston University Anthropology professor and author of Muslim Nationalists and the New Turks.

“[Mr. Biderman] seems to have no idea at all about the meaning of ‘feminism’ or what women’s empowerment really means,” Ms. White wrote in an email. “Regardless of what happens in Turkey, it trivializes feminism and women’s empowerment to reduce it to the ability to have secret affairs.”

His feminist claims aside, Mr. Biderman was correct about the potential, in Turkey, for women’s affairs to produce “severe” consequences. “Pious or secular, women do have affairs,” said Ms. White. “But the consequences are severe, ranging from social ostracism to violent reprisal by their husbands or families.”

She warned, however, against associating that type of violence specifically with Muslim countries: “This has less to do with Islam than with a patriarchal society, and used to be the case in Spain and Italy, which are, of course, Christian.”

And we had to ask—though it’s obviously impossible to generalize about an entire country’s population—did she have any predictions about how Ashley Madison might be received in Turkey?

“Men in Turkey have no problem having affairs, although the women involved will face shunning or complaints by neighbors,” Ms. White said. “I doubt very much that any ‘ordinary’ women whatsoever will use such a website. However, given the pressure prostitution is facing in Turkey right now, with legal brothels being closed down, this website may well fill that gap.”

Slated to launch publicly in Turkey in December, Ashley Madison soft-launched in the country a little over two weeks ago. According to stats provided by a publicist for Ashley Madison, the site has already has signed up 15,000 members. 63 percent of those new sign-ups have been female, which is a record for the site in any country. Additionally, 97 percent of the new sign-ups identify as Muslim.

“Infidelity is universal,” Mr. Biderman said, “In every culture it exists, in every social class.” 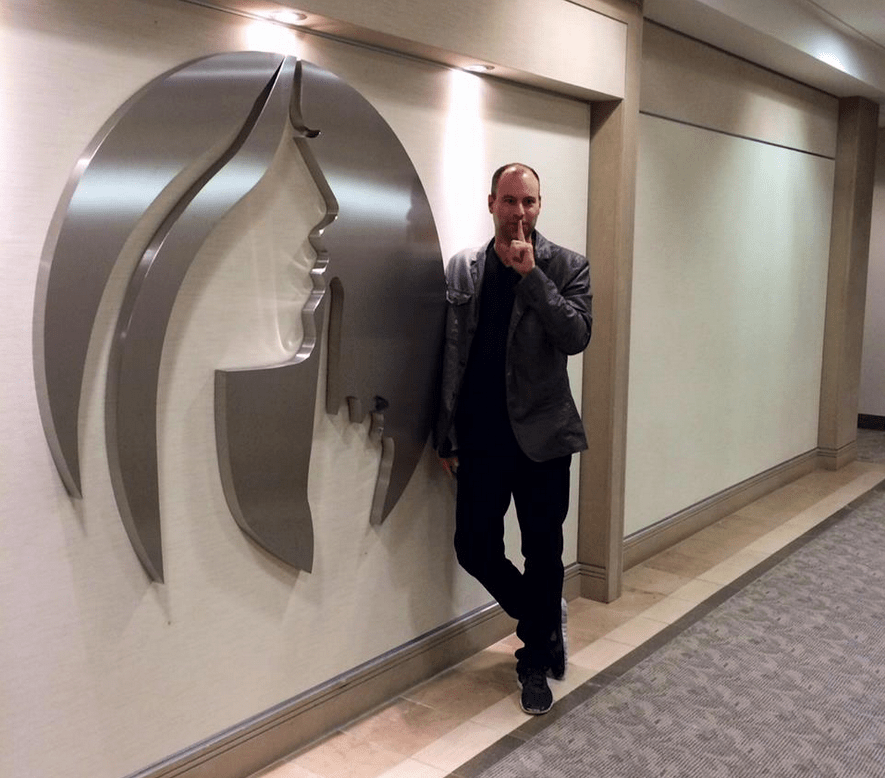