Already on your way to another brewing storm of discontent, resentment and old-fashioned emotional Thanksgiving-time mayhem? We get it, families are tough to deal with, and sometimes, a candid and honest conversation about your needs and emotions isn’t enough to prevent a nervous breakdown. No, you may need some backup.

Shake, an app that allows you to easily create legally binding contracts, is releasing a special Holiday Bundle of Thanksgiving-themed contracts to keep your family in line over the next few torturous days. This set of contracts might not be legally binding, but they might be a more effective intervention than sitting Aunt Nora down to tell her she can be a real terror around this time of the year.

The potential documents include a “Stress-Free Holiday Pledge” that requires all parties involved to “make reasonable best efforts, in the spirit of the Holidays, to enjoy each other’s company,” and a “Recipe Non-Disclosure Agreement,” which compels the signer to “use a reasonable degree of care to protect the Confidential Information.” Because grandma may seem trustworthy, but that woman is a leaky ship after a few eggnogs.

Typically, Shake is used for improvising and customizing little contracts for situations where you might need a legal agreement but wouldn’t pay for a lawyer, like a freelancing job or loaning personal equipment to an acquaintance. Most of their special sets are legally-binding and for special circumstances, like contracts for housekeepers and nannies, or for Airbnb hosts and other short-term guests. But this set is just to get people hooked on making contracts, which takes a bit of a push.

“We just want people to realize how easy it is to make contracts on their phones,” Shake founder and CEO Abe Geiger told Betabeat.

Then again, throw these contracts at your family, and they’ll probably be less united by their agreement, and more united in the sudden revelation that you’re the real asshole in the family.

“Some of them are a little more disruptive than others,” Mr. Geiger said. “If you spring ‘we’re all going to get along at the holidays,’ on them, they’ll, probably be like ‘what are you saying?'”

Hopefully, they’ll know exactly what we’re saying. And if they’re unclear, they can consult the aforementioned agreement. 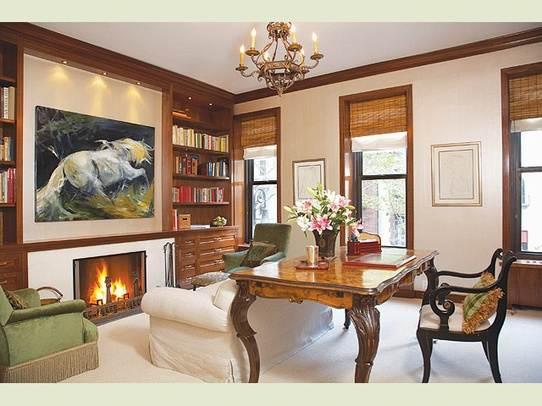