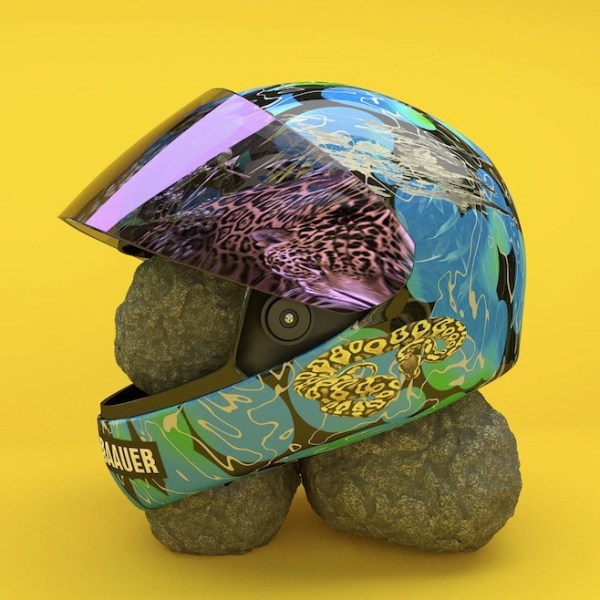 After basically breaking the Internet with his viral hit, “Harlem Shake,” New York-based producer Harry Bauer Rodrigues (better known as Baauer) has crafted yet another undeniable earworm with the new single from his recently released new EP, ß. “One Touch,” a collaboration with U.K. pop duo AlunaGeorge and the “No Flex Zone” squad’s Rae Sremmurd is the first offering from Baauer’s new EP and some of his best work in years if you’ve been following the producer’s sky-rocketing career.

Baauer, who’s currently signed to Lucky Me Records, built a name for himself over the years by seamlessly blending hip-hop with dance music and the lead single for his new project is yet another display of that rare talent. On paper, Aluna’s silky, subtle U.K. pop vocals don’t seem like they’d mesh with the trap musings of Mike Will Made It‘s latest signees, Swae Lee and Slim Jimmy, but somehow Baauer weaves the two groups together, bridges the genre gap, and creates an original, catchy tune once again.

Now not only is Baauer great at recruiting talent for his production, but the guy really knows how to bring out the best qualities in each of his collaborators. On one hand, Aluna’s playful, child-like vocals dance over the trap tune, forming the perfect hook with edgier, sexier lyrics than we’re used to from the U.K. vocalist. And on the other, Baauer travels to Atlanta to let Swae Lee and Slim Jimmy essentially run a muck on the track, using their brash lyrical content and high-pitched flow to transform this strip club anthem into the perfect ratchet theme for winter.

Baauer’s new album, ß, is out now via LuckyMe. 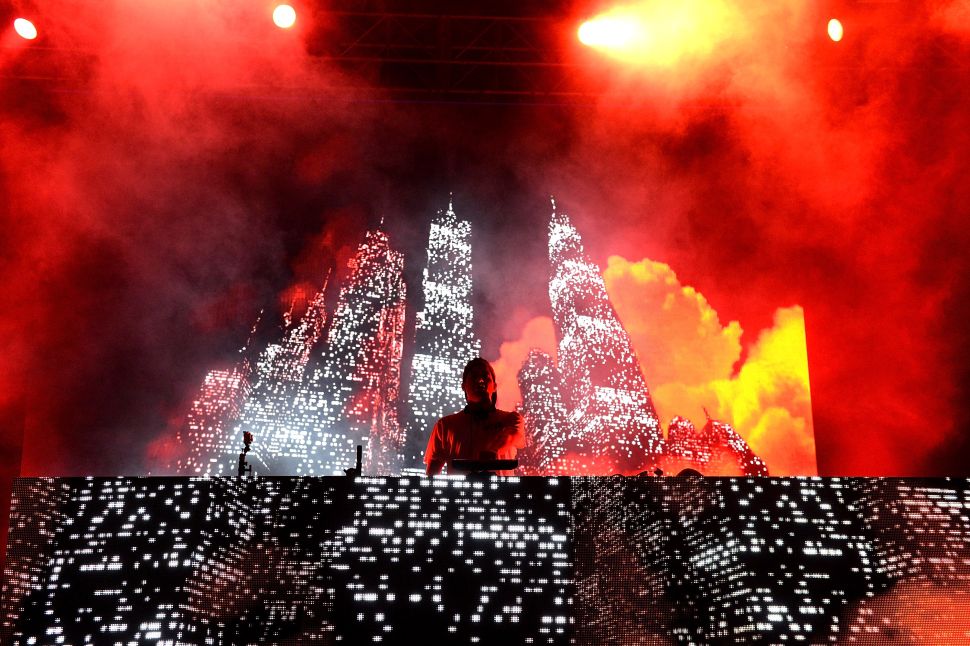