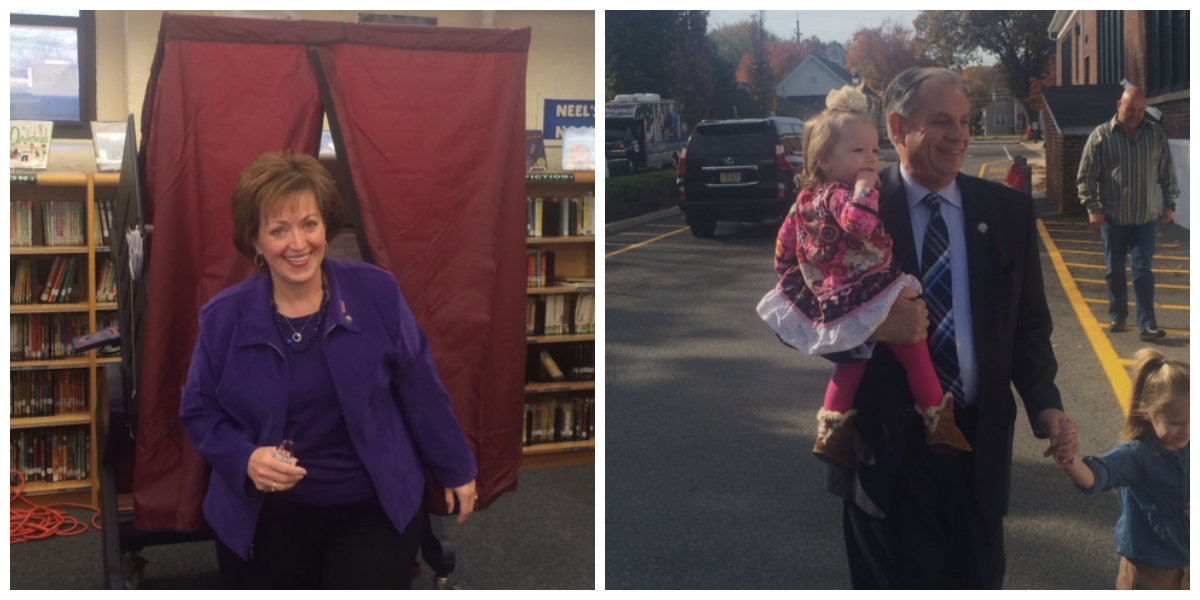 PARAMUS AND RUTHERFORD – The two combatants in the Bergen County Executive’s race voted in their respective hometowns on Tuesday, each claiming that they hold the edge in the campaign’s final hours.

“It’s a good day for Bergen County, a good day in Paramus,” said Democrat Jim Tedesco, 61, a former Paramus mayor and a current county freeholder, holding his 1-year-old granddaughter Bryce as he exited his Midland School polling place. “My platform, and the things that I’ve articulated to people, have resonated really well. They want change. I’ve put a vision together for Bergen County, and that’s what people want.”

Tedesco believes that there has been a recent rise in support for his campaign, demonstrated by the endorsement of The Record and other factors, that will push him over the finish line first.

“I’m very optimistic. The sentiment around the county has been very, very positive across the board,” Tedesco said. “We need a big turnout. The bigger the turnout, the better it is for us. The turnout is working in our favor right now.”

Republican incumbent Bergen County Executive Kathleen Donovan exited her polling place at Lincoln School in Rutherford, equally convinced that she was on her way to reelection.

“We’ve worked really hard,” said Donovan, 62, a three-decade fixture in Bergen County politics, moments after shaking hands with her next-door neighbor. “What we’ve been able to accomplish over the last four years tells [people] a lot about what we’re going to do over the next four years.

“It’s about turnout, as it is every year,” added Donovan. “[Name recognition] will help, but I think it’s also about what I’ve done over the last four years, and before that, 27 years of work. I think the people of Bergen County trust me, know me, and are willing to give me another four years to do the best I can for them.” 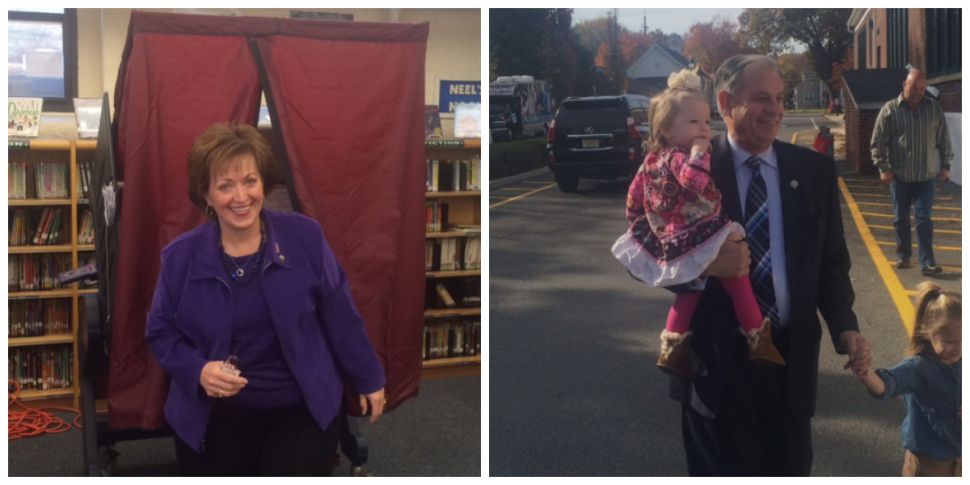