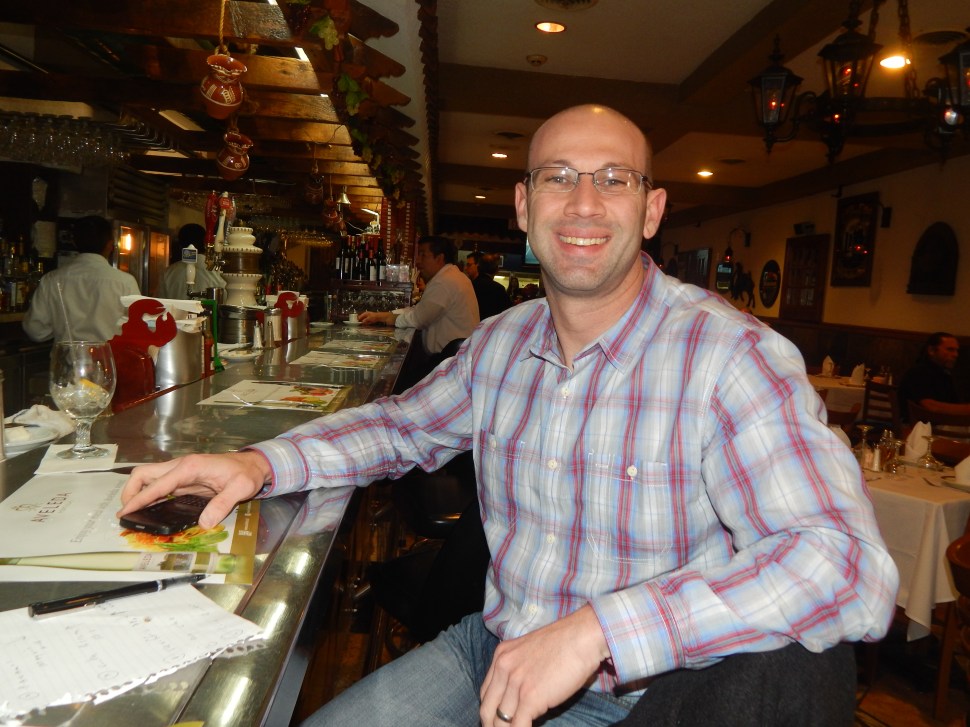 It started where so many things start in New Jersey, the absence of which drives people like Jerry Speziale out of places like Alabama and back across the Mason Dixon to find the narrative once again, among the furnaces of a local pizza parlor.

In the case of veteran Bergen County operative Adam Silverstein, it began in Ness Pizza in Fair Lawn over a decade ago: the dutiful daily cycles of discipline that became reinforced rigors applicable within the furnaces of a campaign season.

Silverstein was 20 when he worked at that pizza joint and vaulted into politics as chairman of the local Democratic club, a job he parlayed into a gig as a freeholder aide for David Ganz, which turned into other campaign duties (GOTV exercises for Dennis McNerney; Jon Corzine coordinated campaign staff in 2005; U.S. Sen. Bob Menendez’s (D-N.J.) Bergen field director, etc).

Throughout that period and later – especially in 2010 with the ouster of McNerney in the Bergen County Executive’s race, and then the infamous post-redistricting devouring of U.S. Rep. Steve Rothman (D-9) by U.S. Rep. Bill Pascrell (D-9) – the vicissitudes of politics resembled one of those holiday pizza parlor slam downs.

You either learn how to juggle pie-making and the phones or you go down under a hail of crust and curse words.

It was Donovan, after all, who four years ago dethroned McNerney, and sent the likes of Silverstein and company into the foliage of Bergen County to reconstruct what was left of their political lives, which for many of them at that point looked like not much.

In Silverstein’s case, he saddled up with Stellato, who became the new party chairman in January of 2011, taking the reins from a vivisected Michael Kasparian, who had taken the hand-off from a badly jammed up former Chairman Joe Ferriero.

This time, it was Silverstein’s and Stellato’s and Tedesco’s chance to build a storyline.

A gratified Silverstein sat down with PolitickerNJ earlier today, a week removed from Election Day, identifying those channels he says secured Tedesco’s win.

“Early on we realized Kathe’s campaign was going to be ‘I fixed the past’ [in other words, the Democratic reign of former Chairman Ferriero],” Silverstein said. “We wanted to get out there early to define Jim with substance, that’s why he rolled out several position papers in the summer, including economic development; we did the event with Wesley Clark for veterans. The polling showed Kathe with significant name ID – 60% – and 50% of voters having a positive reaction to her, compared to 15% with a negative reaction.”

Silverstein summoned 7,500 lawn signs and from the summer up until Election Day had a mechanism in place to ensure that Tedesco’s name was constantly in circulation in key strategic places around the massive, 70-municipality county.

Seven weeks before Election Day, Team Tedesco went up on television with a positive, introductory ad featuring the candidate’s daughters talking about their father and family and service, and showing the candidate in turnout gear in slow motion as he climbed aboard a volunteer fire truck in Paramus.

They ran that positive ad on cable through Election Day. (TV would prove a big and important investment in this campaign: $775,000 of a total estimated $1.8 million endeavor, Silverstein estimates).

Three weeks after Tedesco’s ad debuted, Donovan struck with her first ad of the season: a negative spot.

Silverstein maintains that the Donovan Campaign’s first strike enabled Tedesco to hit back in self-defense four weeks before Election Day.

The ad was a hard-hitting piece that attempted to crush Donovan’s image as a lily white brand name who transcended politics.

Silverstein said at that point, the Democrats’ tracking poll showed the race dead even, and internally they knew they had momentum.

Throughout, sheriff’s officers irritated with Donovan’s views on law enforcement were a very vocal and aggressive presence on the campaign trail in support of Tedesco, creating blue collar havoc for the challenger in clutch South Bergen towns.

Silverstein argues that the negative branding of Donovan coupled with the sheriff’s office issue weakened her in South Bergen, historically the Republican’s base county. The presence of U.S. Rep. Bill Pascrell (D-9) on the ticket in that portion of the county assisted the challenger.

The mismatch between him and Republican nobody Jeff Bell didn’t hurt.

Neither did having CD5 challenger Roy Cho around, Silverstein said.

While Cho would get crushed on Election Day against incumbent U.S. Rep. Scott Garrett (R-5), his animated, exuberant campaign presence fired up the base in North Bergen.

He pays tribute to Stellato and the chairman’s leadership.

U.S. Senator Bob Menendez (D-NJ), newly a resident of Paramus, was all in, the operative noted.

And the veteran Ganz – Silverstein’s first power player contact in the game – was on the ballot, running for re-election.

“The one thing I kept an eye was the national mood,” said Silverstein. “It was a Republican year everywhere else. I saw everything coming together but maintained a little skepticism, thinking maybe Republicans would come out to vote against President Barack Obama. But in the end turnout was low and you didn’t see that motivated Republican base.”

When the Bergen Record endorsed Tedesco over Donovan, Silverstein felt everything lock in on a total reversal of 2010, for it had been the Record, after all, and its reporting of the fall of Ferriero, that gave Donovan the catalyst she needed to oust McNerney.

“It was like watching the perfect NFL play develop,” Silverstein said. “We had the blocking, the perfect break away, now the guy’s breaking free, and all we had to do on Election Day was get the pass into the hands of the receiver.”

It was a little like flinging – with a little extra pizzazz on it – that last slice into the oven. 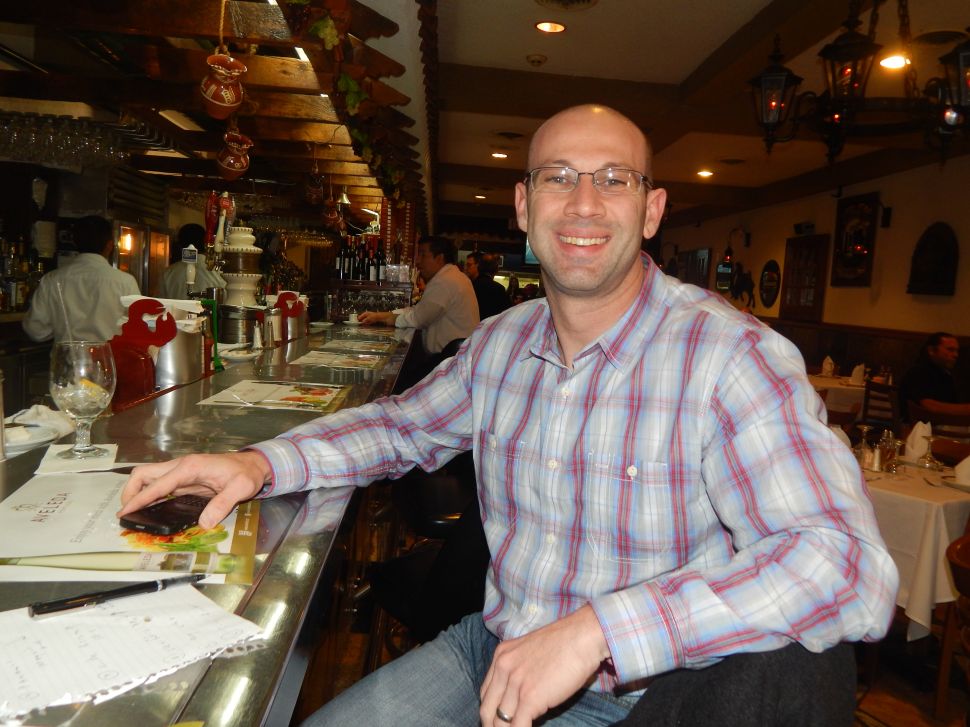