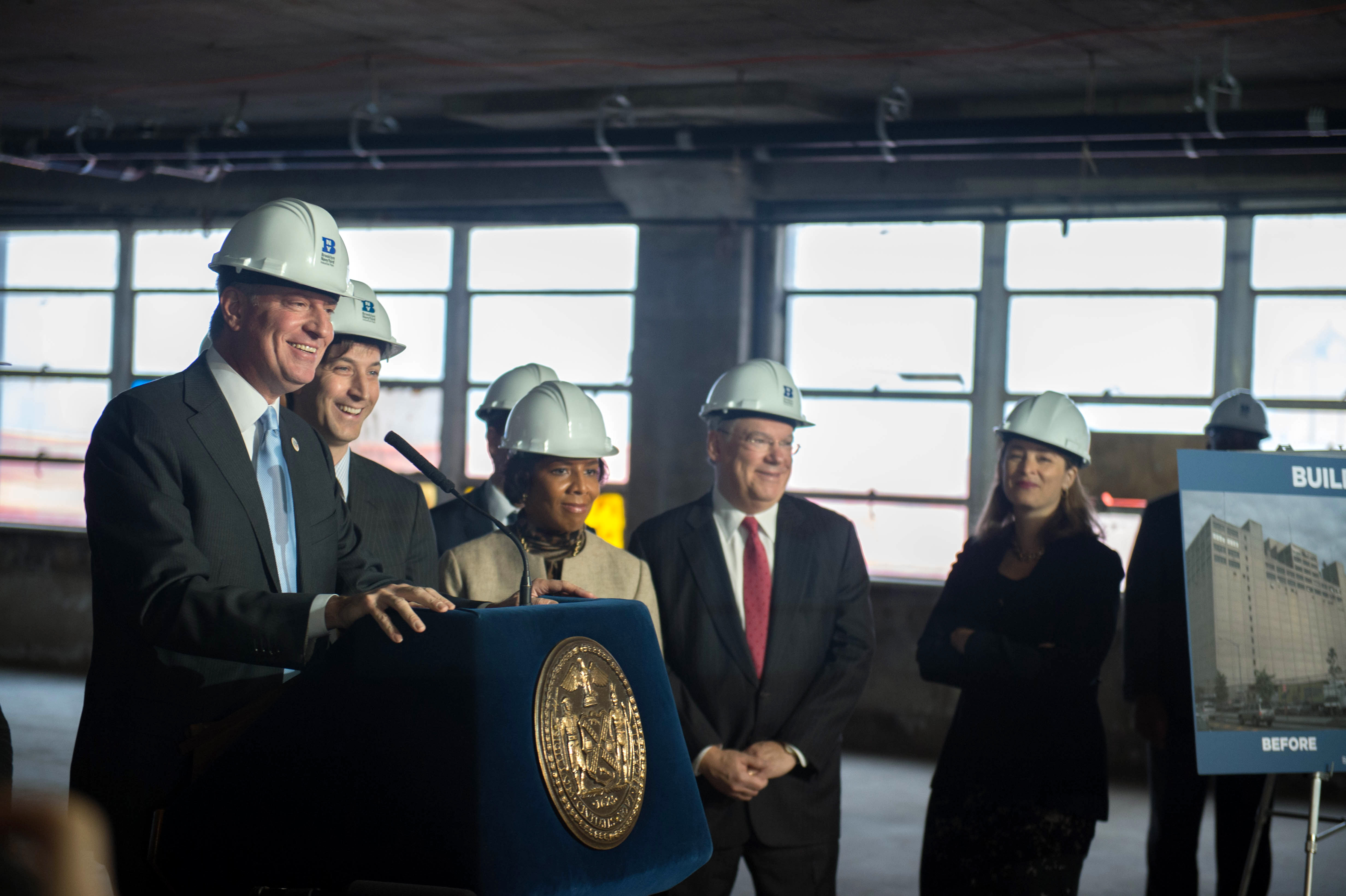 Despite what State GOP Chairman Ed Cox apparently thinks, Mayor Bill de Blasio said today he does not have his eye on a 2016 run for the White House.

“This is one of the more surreal moments I’ve experienced – when the State GOP chairman is telling you what I’m doing with my life,” Mr. de Blasio joked to reporters this afternoon during an unrelated Brooklyn press conference.

The New York Post cited sources this weekend as saying that Mr. Cox has been telling “friends and associates” that it’s Mr. de Blasio — not Hillary Clinton, whose New York U.S. Senate campaign he once ran — who will be the Democratic nominee for president in 2016.

But the mayor, who penned a recent Huffington Post op-ed calling on Democrats to be more progressive if they want to win in 2016, said he’s focused on New York, not Washington.

“I am entirely honored to be mayor of New York City and at some point will talk about, when the time is right, re-election to this post. And that’s all I’m doing,” Mr. de Blasio said.

The presidential buzz comes as the mayor has looked to maintain a high profile as the leader of a progressive movement within the Democratic Party — last week when he released the Huffington Post op-ed about the mid-term elections, he also appeared nationally on MSNBC and on Rev. Al Sharpton’s radio program.

Mr. de Blasio has also been pushing hard to bring the 2016 Democratic National Convention to his home borough of Brooklyn, and has not been shy about weighing in on big stages outside the city — including traveling to England to deliver a speech about progressive politics.

The mayor does, however, seem to be more focused on New York in 2017 than Washington in 2016 — at least in terms of cash. He’s got an account set up with the city Campaign Finance Board for a 2017 bid for office — that’s the year he’s up for another term — which had some $44,000 in it earlier this year. 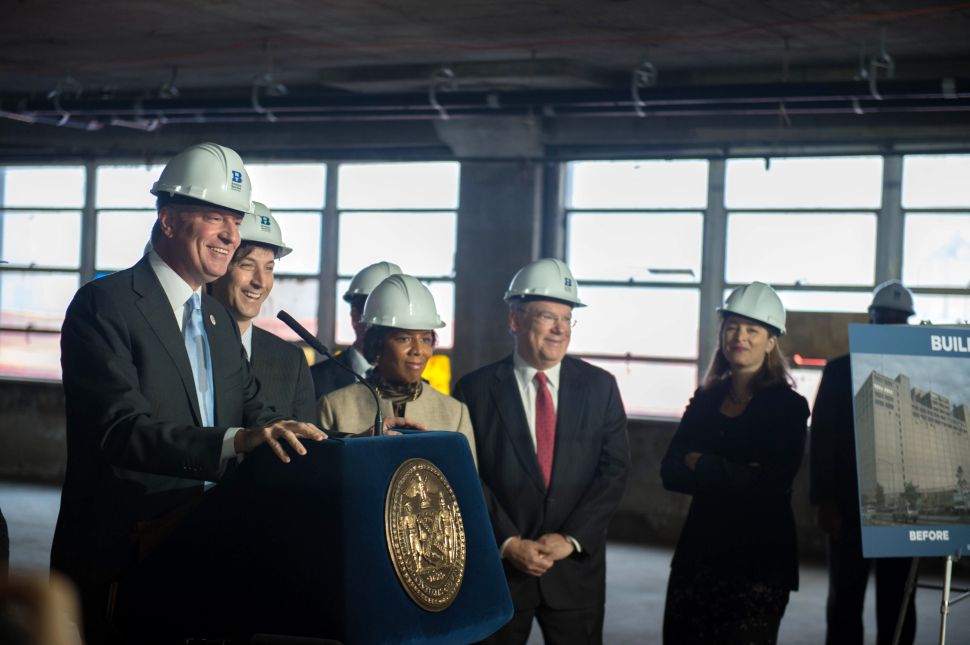