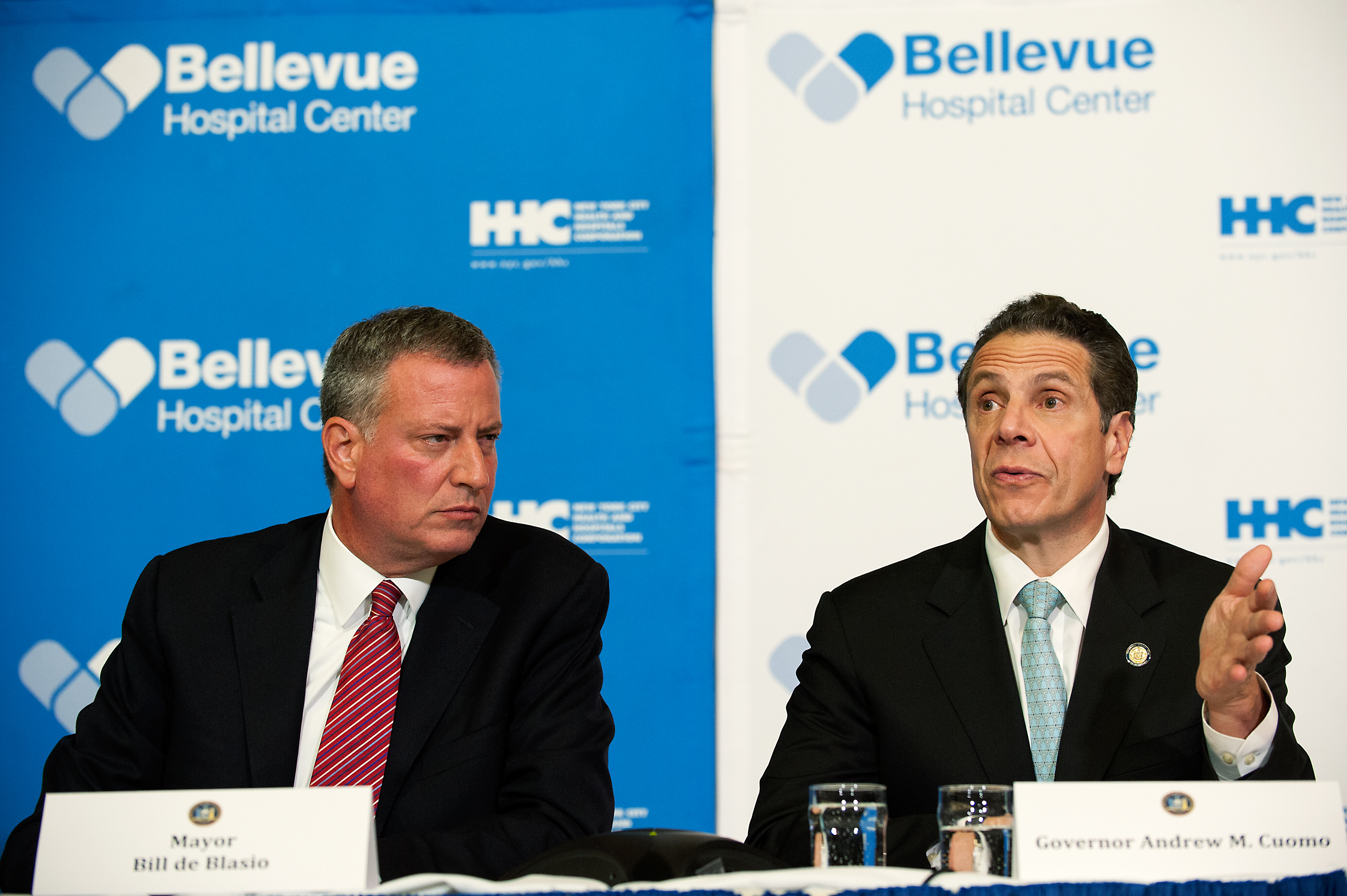 “It’s an insult to the people of this city for Rob Astorino and Assemblyman Steve McLaughlin to call our people lazy,” Mr. de Blasio said at a campaign event for Gov. Andrew Cuomo today. “This is the hardest working city anywhere in the world. The people care deeply about the future.”

Mr. McLaughlin, a Capital Region Republican, angered Democrats when he said “New York City, as lazy as they are, they’re not going to show up to vote” at a rally for Mr. Astorino, Mr. Cuomo’s long-shot GOP opponent. At a fiery campaign rally in Times Square today, Mr. Cuomo repeatedly denounced the remark.

“New York City residents are clearly not lazy people, they’re very hard-working people,” said Jerry Kassar, the chair of the Brooklyn Conservative Party. “I disagree with Assemblyman McLaughlin, I disagree with him. I think he needs to spend a little more time with us in Brooklyn, and that he would see that the lives we live and how hard we work.” 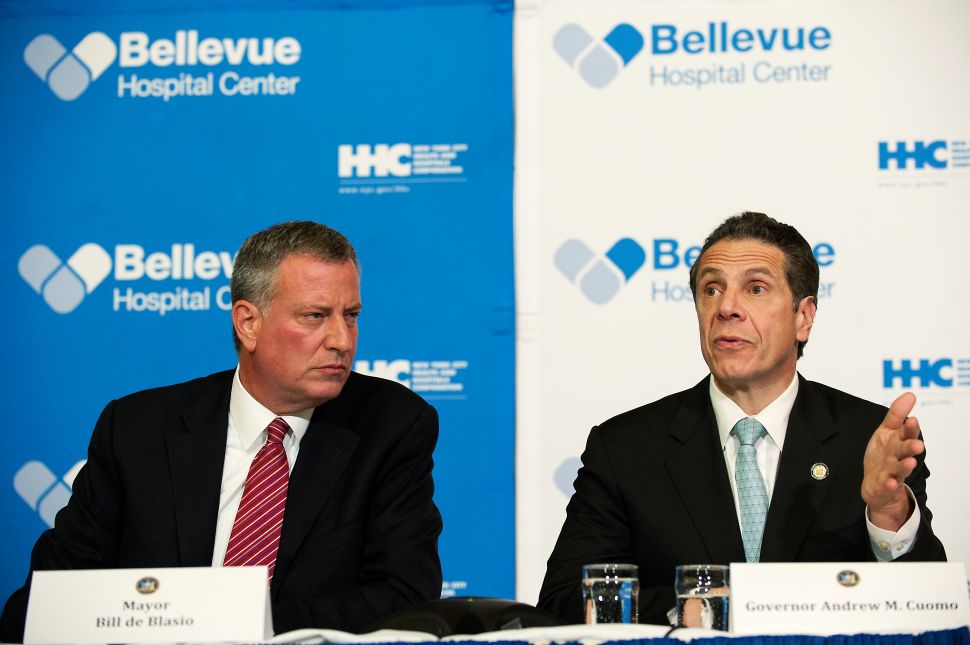