Has the world gone mad? With Cy Twombly’s elegant, balletic 1970 scribbles of white on gray likely to bring more than $35 million at Christie’s on November 12, you could make a good case.

The next two weeks in New York City, an easy $1 billion in art goes on the auction block. Moreover, in a gallery season that is favoring classic works pitched at deep-pocketed collectors, some of the exhibitions feature art for sale that’s valued at several hundred millions more.

Checkbooks aside, viewing all this spectacular work is free and shows are open to the public. And, for the moment you are looking at these, at least, they are yours.

Here, a guide to some of the magnificent works on view:

Christie’s is all giddy suspense this week. It is conceivable that the company’s postwar and contemporary art sales alone could bring more than $1 billion over two days. (Elvis is in the building: A $60 million silver image of the singer by Andy Warhol is among the pricier trophies on the block.) The auction house is getting ready for all the attention by placing a big, bright, loud Jeff Koons, Balloon Monkey (Orange) in front of its Rockefeller Center headquarters. Some say the $20-million-plus work, beign sold by Damien Hirst, clearly mimics a balloon animal, but there are more ribald readings of the artwork, too.

Very, very few artworks electrify the jaded, often slightly hungover, art world. Hans Haacke’s 1993 installation at the Venice Biennale did: He jackhammered, into bits and rocks, much of the interior of the Italian city’s German pavilion. Still confrontational, his show here tackles politics and the art market with works like The Business Behind Art Knows the Art of the Koch Brothers, 2014.

Acquavella Galleries
Art historians fuss over California painting pioneer Wayne Thiebaud: Is he Pop? Realist? Are those tempting bakery shelves still lifes or metaphors? Three-dozen recent luscious paintings, almost doctoral essays on how to compose a canvas, plus a handful of drawings, let you decide for yourself.

Sotheby’s Auction House
Sotheby’s has painted the accent wall of its seventh floor auction room a vivid aquamarine, precisely matching the eye shadow worn by Debbie Harry and Elizabeth Taylor in Warhol silkscreens that go on the block in Contemporary Art auctions starting Tuesday, November 11. It remains to be seen whether going the extra decorative mile will propel the pricier one,

Early Colored Liz, from 1963, to a staggering $30 million. A Robert Ryman and a Jasper Johns Flag are also drawing much attention for their style and ambitious eight-figure pre-sale price estimates. And in a Sotheby’s sales blitz,  there’s also a show of Maurizio Cattelan works at S|2, the auction house’s second-floor private gallery, and the auction of art November 10 from the Bunny Mellon estate.

Gagosian Gallery
With the Gagosian Gallery’s multiple shows currently on view, it’s too hard to pick only one. Must-sees include “Picasso and the Camera,” a look at the Spanish master’s interaction with technology born not too long before he was, curated by legendary Picasso scholar John Richardson, and a surprising turn for Takashi Murakami toward more overtly spiritual work, opening on Monday, November 10.

Would you pay $1 million for LOVE? Perhaps if it was Robert Indiana’s multicolored sculpture of the word, which has been immortalized on postage stamps, among other mediums. The work is one of several by big names to be offered in solid November 13 sales at the veteran auctioneer (now owned by Russian luxury retailer Mercury Group) . Highlights include a fine rainbow-colored 1966 geometric by Frank Stella and a nifty vase emblazoned “Coca-Cola” by Chinese art superstar and dissident Ai Weiwei. At $400,000 to $600,000, it’s not cheap, but one recently was on view in the Metropolitan Museum of Art, which rarely displays or endorses the work of living artists.

Veteran New York artist Gary Simmons turns 50 with a survey titled “Fight Night” at Metro Pictures that includes a huge wall of strikingly altered and half-erased boxing-match posters. His work, which often tackles issues of race and politics, is also on view at Prospect 3 in New Orleans. His prices have lagged slightly behind contemporaries, but in part for a good reason (and probably not for long): His impassioned collectors don’t tend to flip at auction.

Dominique Levy Gallery
Some of the works in this gallery’s show, “Local History,” a refreshing and elegant look at great (mostly) 1960s pieces by Frank Stella, Donald Judd and Enrico Castellani (a favorite of the Prada family) are priced as high as $10 million. You are paying for art history: There’s a few first-ever works here.
909 Madison Avenue

More Picasso, this time at two locations, Midtown and Chelsea, of the Pace Gallery. These shows focus partly on the artist’s devotion to late-in-life lover Jacqueline Roque. The exhibition begins mid-century, when the 70-something painter started living with the then 27-year-old Jacqueline, who later became his wife and mother of his son, Paolo. Jacqueline was married at the time she met Picasso, but that ended swiftly.  Scholars dispute (and dissertations are written) on who was his great love, among many, but it is certain that he loved painting the woman he spent the last decades of his life with, as she was the only woman he painted for many years. 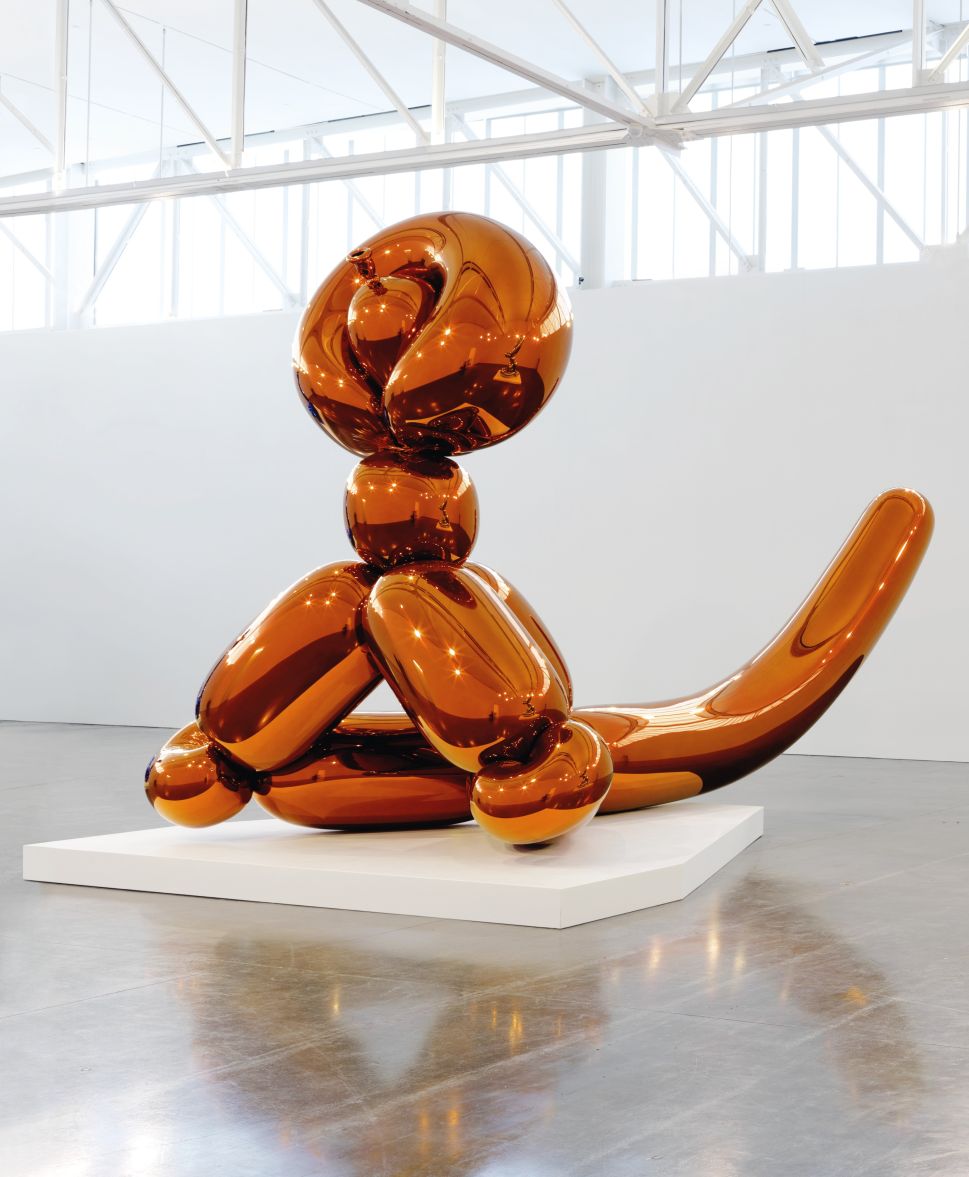