Yep, this is happening. (Vimeo)

Last June, the Autoblow 2 took the Internet by storm when it raised $280,247 on Indiegogo — more than six times its original $45,000 goal. Now, the maker of the legendary electronic blow job machine is out to do it again — this time with a sex toy for women.

Slaphappy today debuted on Indiegogo, where it’s aiming to raise $15,000 over the next 36 days.

Though he’s arguably best known for blow job machines, Mr. Sloan has actually been making women’s sex toys for the past four years with his brand, Ladygasm. “The line has everything one would expect—all types of vibrators and dildos—but nothing truly innovative,” he told me in an email.

After the success of the Autoblow 2, which took such a unique approach to the male sex toy, Mr. Sloan said he started thinking about “what I could do for women that was different and better than the vibrators they have been using—even my own brand.”

“I realized that if a woman wanted to experience the spectrum of sensations vibrators could offer, she would literally need to buy five to 10 different vibrators, because vibrators until now are all made in one single shape,” Mr. Sloan wrote.

People’s initial inclination—like in the case of the Autoblow 2—might be to dismiss Slaphappy as a bit of a joke. But I have to say, behind the gimmicky marketing materials, the toy actually sounds pretty good.

It can bend up to 90 degrees, and can be used externally and internally. It’s also “waterproof and virtually silent,” according to the campaign page, which are big pluses.

And as Mr. Sloan so aptly points out in the video, Slaphappy can easily be used by gay and straight couples during sex. It can also apparently double as a spanking paddle, which we guess is efficient?

The only thing I’m a little worried about is that Mr. Sloan said he didn’t consult any actual women throughout Slaphappy’s design process.

The vibrating tip of Slaphappy. (Vimeo)

“This might sound strange, but when I’m involved in the design of products, I consult very few people outside of my own company,” he said. “Everyone has an opinion but few people have the experience to back up their opinions, especially as it comes to the marketability of sex toys.”

He did assure me, however, that “women and couples have tested our prototypes and gave Slaphappy a thumbs up.”

“That’s good enough for me,” he said.

Should Slaphappy be fully funded, it’ll eventually retail for $65 (and if it’s anything like the Autoblow 2, its site will crash during the pre-sale period). Contributors to the Indiegogo campaign can get it for $30, and it’ll ship just in time for Valentine’s Day, or, as we like to call it, the day after the Fifty Shades of Gray movie comes out and everyone suddenly wants to spice up their boring sex lives.

I asked Mr. Sloan if he could predict how people might respond to Slaphappy—would it be comparable to the wild enthusiasm surrounding the Autoblow 2? Mr. Sloan said he wasn’t sure.

“I never really put my face on a female or couples product like this so, I’m in uncharted territory,” he said. “I think in many ways, product-wise (and in real life), women are harder to please than men. That said, you’d have to be some kind of killjoy to not have a good time with [the] thing. Time will tell!” 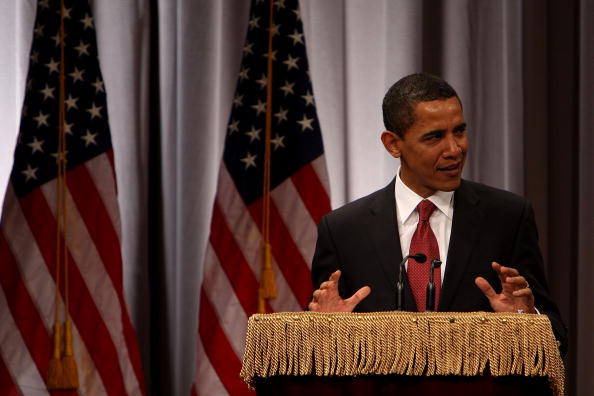