EXCLUSIVE: Those who dared expose government corruption in the Moonlight Fire case have just been met with a furious motion to disqualify all counsel and everyone who has even read the affidavit of former Assistant United States Attorney E. Robert Wright.

David Shelledy, Civil Division Chief for the United States Attorney’s Office in the Eastern District of California and new counsel to the case, Matthew Segal, have moved to disqualify all of the defense attorneys for Sierra Pacific and related defendants in the now infamous “Moonlight Fire” case. Ironically, Mr. Shelledy himself is the one who should be disqualified—from representing the government—if not disbarred. Mr. Shelledy is squarely implicated in the unethical and possibly criminal government misconduct he seeks to hide.

The Department of Justice through the United States Attorney’s Office for the Eastern District of California extracted a $55 Million settlement from Sierra Pacific following a massive civil prosecution blaming the timber company for a wildfire that destroyed thousands of acres of forest land. The agreement also required Sierra Pacific to give the government 22,500 acres of land.

Sierra Pacific, which has always maintained it did not start the fire, was complying with the federal settlement while also dealing with litigation against it in the California state courts. In the state case, California Judge Leslie Nichols entered a blistering order in February, awarding $32 million in attorneys’ fees to Sierra Pacific and imposed the ultimate sanction—termination of the case. He found that the state agency, Cal Fire, “withheld some documents, destroyed other evidence and ‘engaged in a systematic campaign of misdirection with the purpose of recovering money’ from Sierra Pacific.”

Judge Nichols’ fiery order caught the attention of former Assistant United States Attorney E. Robert Wright, who felt compelled to come forward. Turns out that Mr. Wright had been the lead Assistant United States Attorney and filed the case against Sierra Pacific—until his superior, Civil Division head David Shelledy removed him from the case after they had a dispute about a clear ethical rule that requires the government to disclose evidence adverse to the government’s case to the defense attorneys in another fire case.

Mr. Wright blew the whistle to the Sierra Pacific attorneys, revealing serious concerns of government misconduct. Meanwhile, the defense uncovered other evidence as well, and Sierra Pacific filed a significant motion to set aside the federal settlement agreement for misconduct by the government attorneys that amounts to fraud on the court. The Defendants’ motion exposes misconduct so significant, buttressed also by decisions of a California judge, that it fueled a massive recusal of federal judges because of serious allegations of fraud on the court. Judge Mueller, who had the case originally, had already recused herself.

One judge, however, saw no need to recuse. Senior District Judge William Shubb, himself a former United States Attorney for the Eastern District of California, now has the case on his docket. He ordered a status report from the parties, to be filed yesterday, and he’s scheduled a hearing for Monday, November 24 in Sacramento. That hearing should be lively, to say the least.

Mr. Segal and Mr. Shelledy are not only seeking to disqualify all of the attorneys for all of the defendants, but also to wipe out the Defendants’ filings. Notably, the government does not deny any of the Defendants’ allegations, at least not now. They want to do that in a secret filing. Instead, the government contends that the Defendants have “engaged in egregious professional misconduct.” Pointing to Defendants’ prior efforts to talk to government witnesses in violation of a court order, the Department of Justice casts aspersions on defense counsel and attacks former Assistant United States Attorney Wright for breaching his duties of loyalty and confidentiality to his former client—the United States. Apparently the Department of Justice wants the right to commit crimes itself in complete secrecy and believes its brotherhood must protect its own at all costs.

The government demands the return of the Wright Declaration and all documents underlying it. It asks the court to strike Defendants’ motion to set aside the fraudulent settlement, requests denial of all discovery, and accuses the Defendants of fraud on the court—claiming that the Defendants did not really intend to settle the case, even though the Defendants have already paid the government millions of dollars.

The government fails to acknowledge any wrongdoing, despite the details in Mr. Wright’s declaration, and also shifts all blame the Defendants. When will they ever learn?

Not only does the government seek the disqualification of every lawyer for the defendants, but it wants to foreclose representation by anyone who has even read Wright’s declaration. That would include much of the public now and untold members of the bar, as we linked to the declaration in our original article on the recusal order, and it is posted on various websites.

As the Supreme Court has said, “the government is not an ordinary party to a controversy.” The job of an Assistant United States Attorney is to seek justice. The rules do not allow the government to suppress evidence in the face of a valid discovery request. The Professional Responsibility Office of the Department itself had instructed Mr. Wright to produce the adverse information to the defendants in the prior fire case—the ethical situation that so annoyed Mr. Shelledy originally.

Mr. Shelledy’s and Mr. Segal’s aspersions, threats against the defense, and unethical tactics could and should backfire completely. Their primary accomplishment to date is to foment further distrust of the government. Mr. Shelledy’s only ethical response would have been to withdraw from the case himself, request the appointment of a disinterested representative of the government from another office, and allow someone independent to conduct a thorough investigation of the alleged wrongs by government counsel.

Perhaps Judge Shubb, like Judge Emmet G. Sullivan and others who are fed up with our government officials lying and covering up their abuses, will see through the government’s smoke and disqualify Mr. Shelledy and the rest of the United States Attorneys’ Office. They are the ones who appear infected with corruption and deceit. 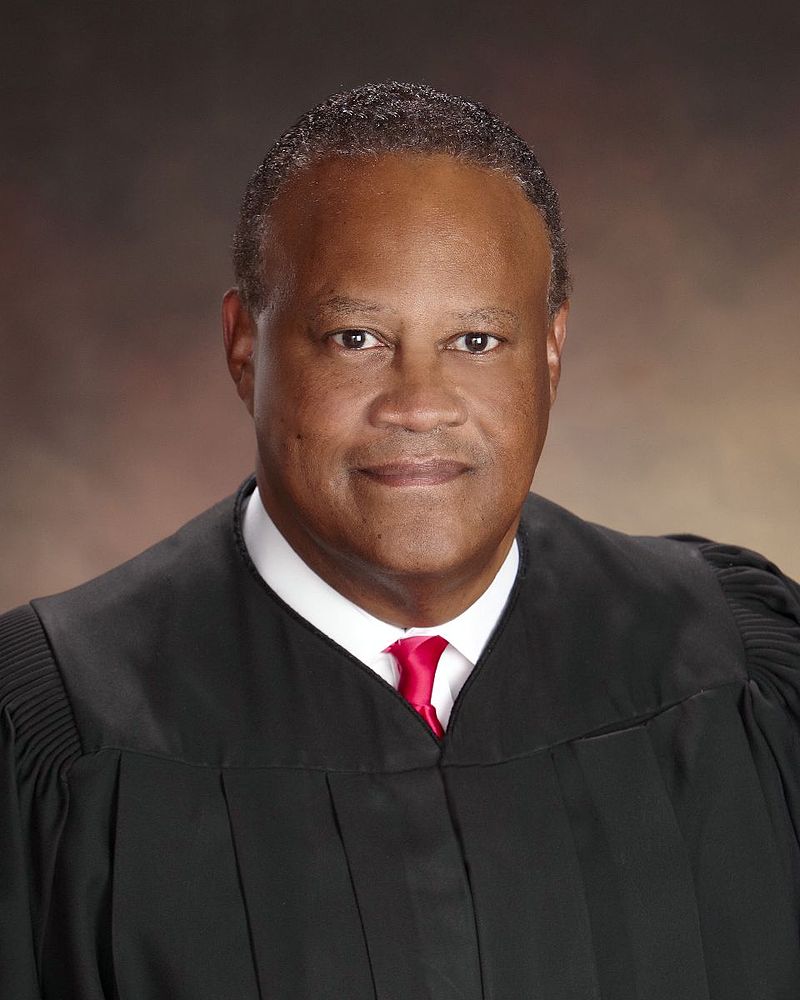