Alan Alda and Candice Bergen can still pack them in. After rising early to promote Broadway’s Love Letters on the Today Show and elsewhere on television — a medium they ruled in the 1970s and 1990s, respectively – ticket sales of the revolving-cast A.R. Gurney revival soared this last week by almost 25% to $483,000. In a down week for most shows, Love Letters reached a new high, according to figures from the trade association the Broadway League.

Another underdog this season, On the Town, inched up to a weekly high of $844,000. While still grossing less than half of its potential in the hulking Lyric Theatre, it’s gained every week since beginning previews in September. The British import the Curious Incident of the Dog in the Night-Time, short on stars and long on good reviews, hit a weekly peak of $907,000.

Bradley Cooper affirmed his leading man mettle: The Elephant Man did $967,000 in its first full week of previews, setting a house record for the Booth Theatre. It’s too early to say whether generally muted reviews for The River starring Hugh Jackman will dampen its commercial prospects, but bargain hunters were able to snag $35 seats from the Circle in the Square box office Monday morning by lining up just 30 minutes. (Discounted seats are sold on Monday for the week, as well the morning of each performance.)

Two very-long-running musicals had their worst weeks since the dog days of February: the giddy Abba show Mamma Mia! fell 17 percent to $484,000, and John Kander and Fred Ebb’s Chicago dropped 14 percent to $413,000. 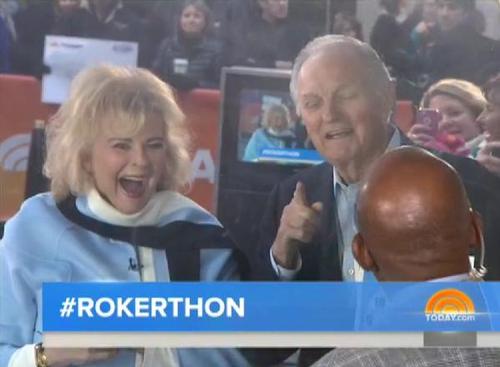