Among those in attendance at today’s Phil Murphy event was the 2013 nominee for governor, former state Senator Barbara Buono (D-18)

Murphy is feeling out a 2017 run for governor and Buono is paying attention, she says.

“I’m intrigued,” Buono told PolitickerNJ. “When I was chair of the budget committee I was blown away by the Murphy Commission Report. I was very impressed with the thought that he put into it. He goes at it from the perspective of solving a problem, not sugarcoating it.

“We’ll see,” she added. “I’m in listening mode. Much will depend on what we hear. I’m not running again. But if you care about New Jersey the last number of governor have been catastrophic for New Jersey’s working poor. We need someone to address the issues of the poor.” 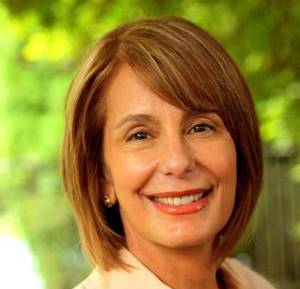