Assemblyman Herb Conaway’s (D-7) used to being outspent, he told PolitickerNJ, so the freeholder candidates shouldn’t be

daunted by the million dollars the Burlco GOP is hurling at the freeholder race.

“I know about being outspent,’ Conaway said. “That first election was characterized by getting out and meeting as many people as we could message. In this case, in Burlington and in [CD3] Amy’s [Belgard’s] message is in tune with people of the district. They live here.

“Unlike the congressional candidate,” the assemblyman added with a laugh, referring to Republican candidate Tom MacArthur, who is newly relocated to CD3. “These candidates, Amy and the freeholder candidates, understand people’s hopes and dreams because they live and work among the people.” 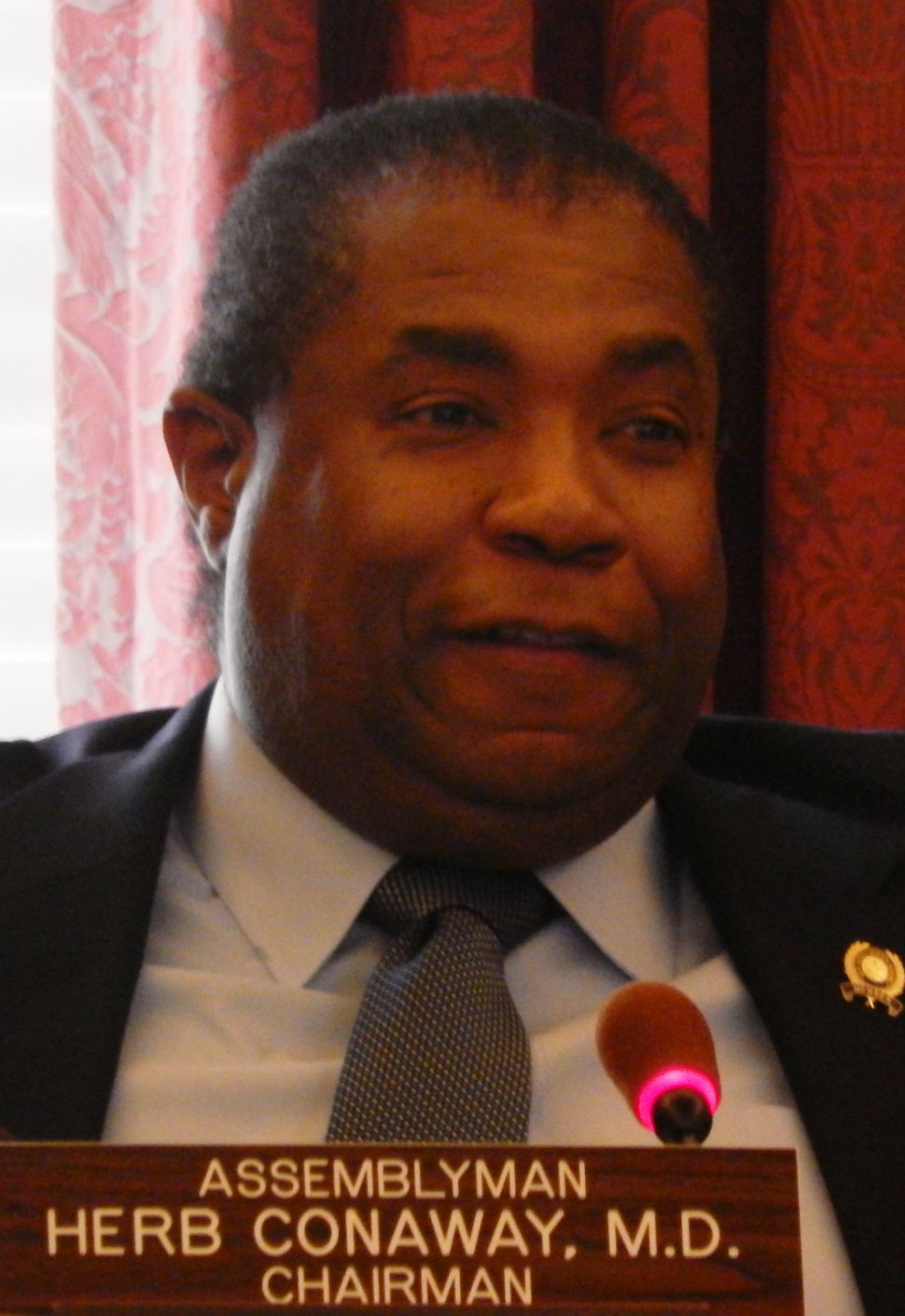