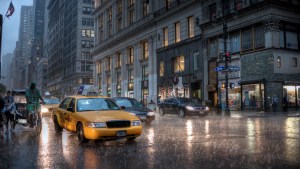 A Princeton economist theorizes why you can’t find a cab in the rain (Photo credit: samchills/Flickr Creative Commons)

And you thought you were the only one who couldn’t catch a cab when it’s raining.

The reason isn’t your bad luck apparently, but economics–or at least that’s what a new study from the National Bureau of Economic Research suggests.

New York Magazine reported that the study of weather data and cab statistics found that taxi occupancy rates climb 4.8 percent when its raining, while the supply of cabs falls 7.1 percent. The issue is twofold: more people want cabs, less cabs are on the road.

The research was conducted by Princeton economist Henry S. Farber, in which he sought to build upon findings from a previous study. Using a random sample of data from 2009 to 2013 in his assessment, Mr. Farber analyzed a variety of theories in his paper, such as cab drivers simply dislike driving in the rain, or that they set target wages and head home after they hit their goal.

His take on why you can’t find a taxi? It seems to be a combination. Mr. Farber speculates that the increase in demand, increase in traffic, and sheer annoyance of driving in the rain is the reason for the dearth of drivers. The largest reason is probably that it is not more lucrative to drive in the rain, since, he writes, miles traveled is proportional to wage earned.

Mr. Faber suggests that a taxi surcharge might incentivize driving in the bad weather, which supports his finding that “drivers tend to respond positively to unanticipated as well as anticipated increases in earnings opportunities.” 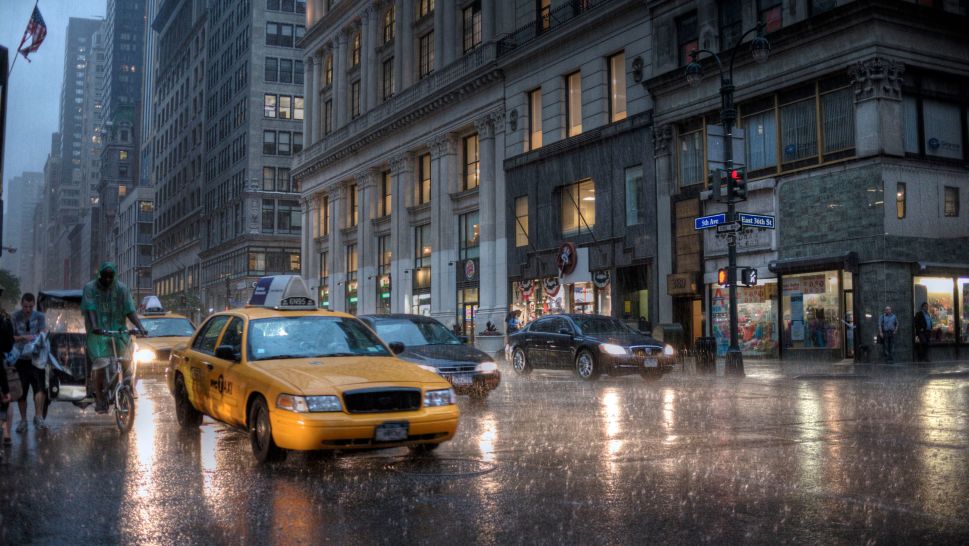