O’Dowd will oversee marketing, human resources, compliance oversight, and corporate real estate and development. He will join Cooper in January 2015.

Before joining the U.S. Attorney’s Office in 2003, O’Dowd served as Deputy Attorney General for the State of New Jersey.

PolitickerNJ noted over the summer that O’Dowd was unlikely to continue in the role of Christie chief of staff.

O’Dowd’s move to Cooper underscores the close relations Christie and his administration have with Norcross, Cooper’s chairman of the board of trustees and leader of the South Jersey Democratic Party. 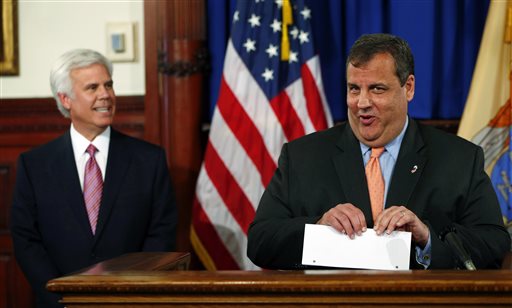