Gov. Chris Christie will follow-up his trip to Mexico earlier this year with a trade mission to Canada next month, according to the governor’s office and published reports.

The jaunt will continue his objective to build stronger cultural and economic ties with the U.S.’ North American neighbors. In September, he took a three-day trade mission to Mexico, where he met with the country’s president and talked with CEOs from its largest companies. 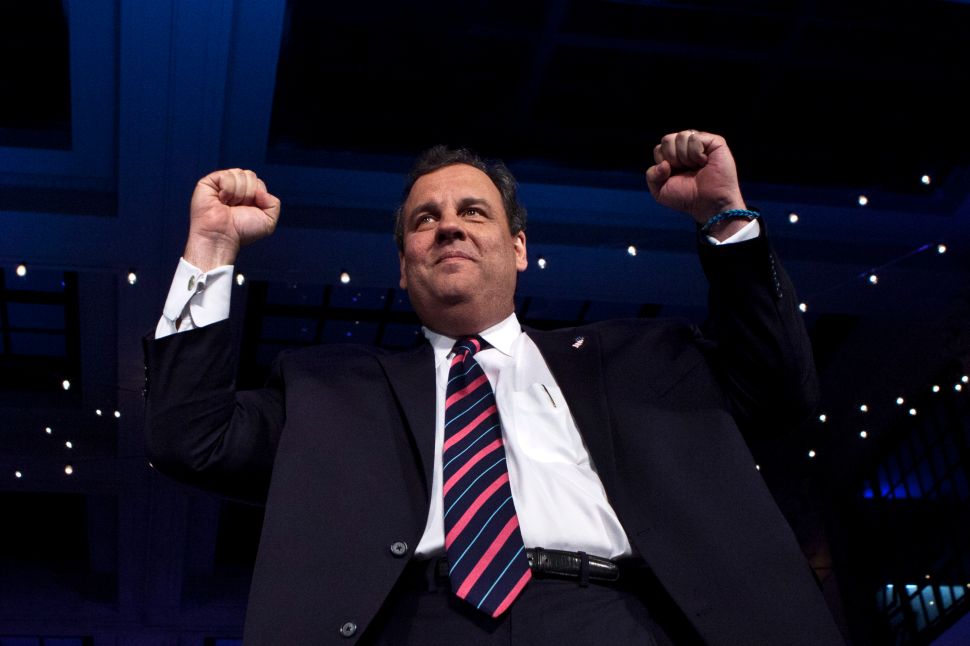