When the city booked 100 hotel rooms at the Radisson JFK Airport in Jamaica, Queens for a “government group,” the hotel’s manager was delighted.

Yet it turns out the city hadn’t given them the full story. Rather than 100 rooms of big spenders, the hotel was booked to play host to some of the city’s 58,000 homeless. The arrangement, through a program with the Department of Homeless Services, allows homeless residents to stay in a hotel out of the cold for seven to 10 days.

Since the Radisson was considered a temporary shelter, it is not clear whether the city needed to give advance notice.

Food was provided by DHS, and the hotel continued to operate as normal. Not every room was filled, so it is not clear how many homeless took advantage of the rooms, which normally cost $175-$220.

No matter the number, however, Mr. Merhej said DHS would not be allowed to book rooms at the Radisson again, no matter how much they paid.

“This is a hotel, not a shelter, and we want to keep it this way,” Mr. Merhej told DNAinfo. “We have a business to run and a reputation to keep and we intend on keeping it.”

Calls to Mr. Merhej from the Observer were not returned.

Community Board 12, where the hotel is located, has a large homeless problem and contains 10 shelters. Board 12 District Manager Yvonne Reddick has a problem with this.

“We don’t want to be the dumping ground for the borough of Queens,” Ms. Reddick told DNAinfo.

It is unclear where in the five boroughs the homeless residents were moved to after they left the hotel. 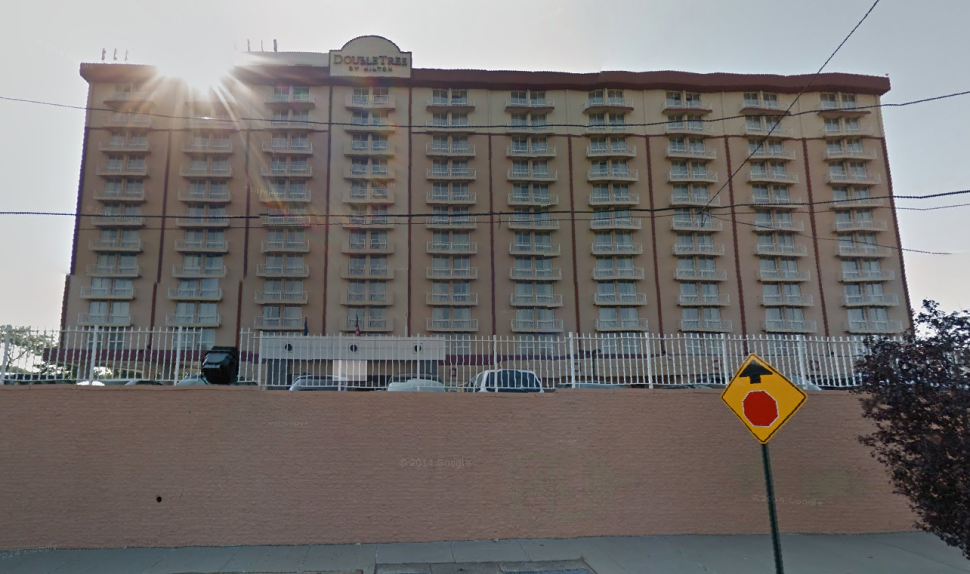