City and top non-profit leaders today reported that they have struggled to feed hungry New Yorkers since the federal government decided not to renew a special funding package for the Supplemental Nutritional Assistance Program almost exactly a year ago–and are anticipating further difficulties with the additional $8 million in cuts Washington approved this year.

Brooklyn Councilman Stephen Levin noted that Congress decided to let the American Recovery and Reinvestment Act of 2009, which eased eligibility for SNAP and increased average benefits by $80 for a family of four, expire in November 2013. Mr. Levin, chairman of the Committee on General Welfare, said this meant the loss of an average of 21 meals a month for a family of four and 16 meals a month for a family of three for the 1.7 million residents of the city receiving aid through the program formerly called food stamps.

“The cuts have created difficulties for SNAP recipients and reduced their ability to purchase food,” Mr. Levin said, suggesting that the tightened eligibility standards after the expiration are correlated with a substantial uptick in clients that charities have reported. “Pantry providers said that’s when they saw an increase, a significant increase, in the number of people coming to pantries in New York City in order to receive food.”

“The SNAP cut is certainly a contributor to food insecurity in the city,” said Mr. Banks. “It does appear at the end of the month that people are coming and seeking assistance because food stamps aren’t enough.”

The commissioner stressed, however that his agency is charged only with connecting people who do qualify with the benefits that are available. The expiration of ARRA also deprived HRA of $15.4 million a year.

“Traditionally fighting hunger has been a priority of the federal government, and it’s required federal leadership. And certainly we need to redouble our efforts to close gaps that have appeared at the federal level,” he said.

“The amount of people that were waiting on line for food, when it was extremely cold, waiting for three hours,” Mr. Cabrera recalled. “The lines were just huge. There was just a mile of people.”

The Food Bank of New York City, which helps stock food pantries citywide, reported that 80 percent of its members have reported increased demand in the past year, 60 percent ran out of food, 61 percent began more tightly rationing supplies and 37 percent said they had to turn people away.

“More than 56 million meals lost means more people show up on food pantry lines,” said Triada Stampas, vice president for research and public affairs at the Food Bank for New York City. “A substantial number of our members would say it’s getting worse.”

Other organizations increased anxiety and even violence among their clientele. 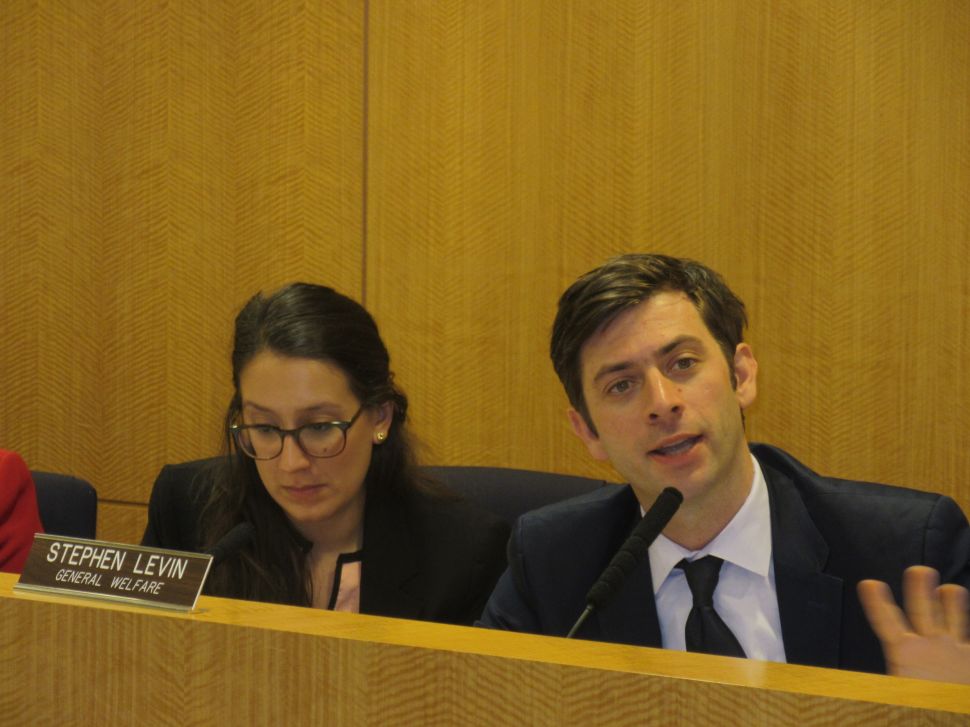