The news network flashed Booker’s face onscreen here at the Robert Treat Hotel a minute after the polls closed, with the check mark next to the winner’s box. 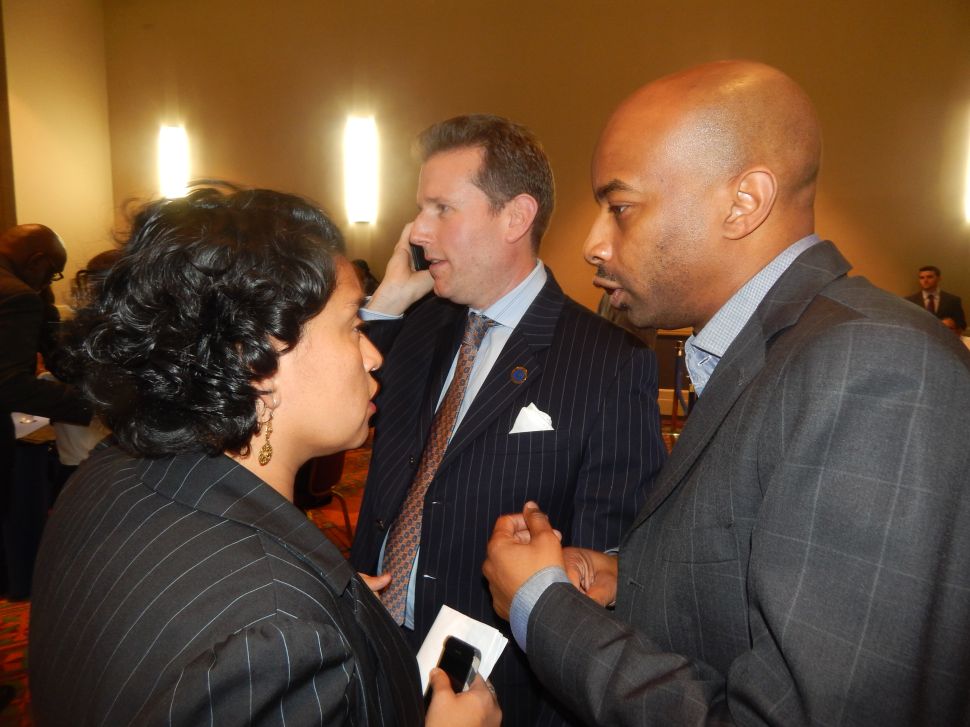