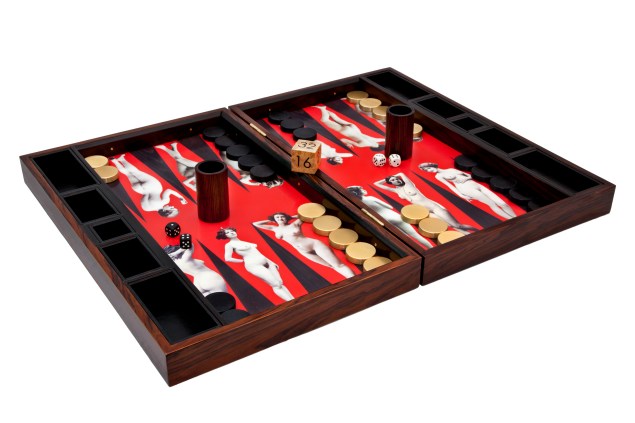 As the party season draws closer, long afternoons in front of the fire will beckon. To stave off family arguments, try playing a brilliant new game instead of digging out those old, memory-infused boxes of Monopoly. No one needs reminding of the 1998 Times Square riot when your brother cheated and bought the whole thing before anyone else noticed. Instead, make like a southern European and break out the Backgammon.

Inspired by cherished memories of playing with her Egyptian step-grandfather, British designer Alexandra Llewellyn—originally trained in fine art—sought to create a customizable, luxury board to stand the test of time.

“It’s just a beautiful thought that you’re playing on a board your grandchildren will play on, and their grandchildren.” Ms. Llewellyn told the Observer at the New York launch.

Made of heavy ironwood, dark zebrano and natural laurel burl, each board comes with weighted aluminum playing pieces and leather lined turn shakers. Eight designs are ready to order, but most clients choose a custom version. One client sent in a piece of paper with his wife’s kiss on it, to be interpreted into a mother of pearl design, set on the inside of the aluminum playing pieces. Richard Branson’s board has hand-painted flamingoes, wild cats and exotic plants that inhabit Necker, the billionaire’s private island. Chef Mark Hix’s custom board features his favorite seasonal ingredients. “I just did a chess set for the producer and director of the movie Gravity” said Ms. Llewellyn. “The king and queen unscrew to reveal bits of meteorite inside them.” 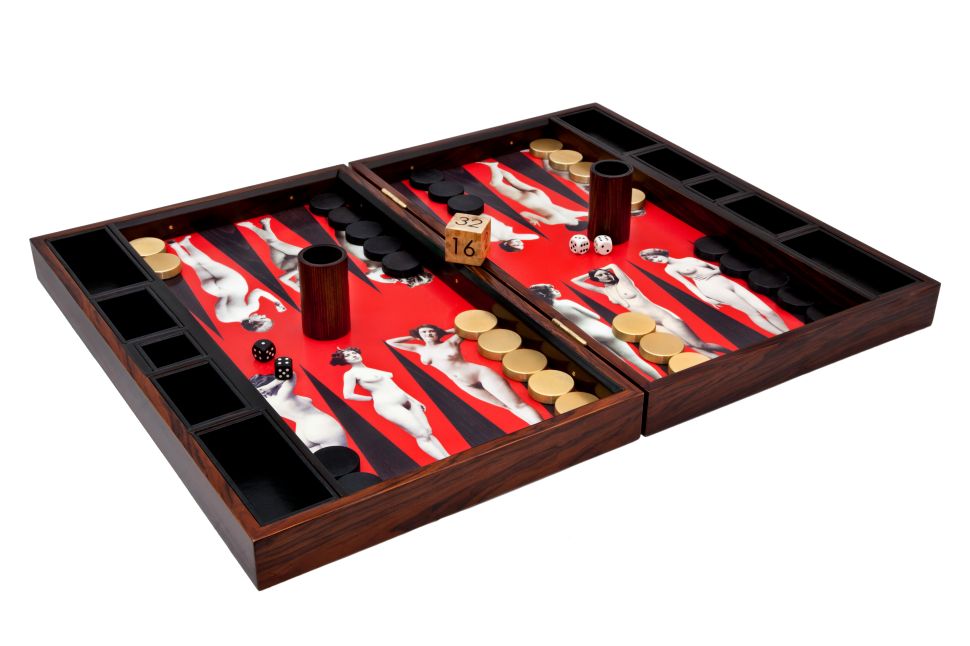