Beth DeFalco, the former Associated Press reporter who in June went to work as the communications director for U.S. Sen. Cory

Booker (D-NJ), has left her job, according to a source close to the senator.

DeFalco worked as an AP reporter in Trenton before going to the New York Post two years ago.

The replacement for Kevin Griffis in Booker’s office, she worked out of the Democratic senator’s office in Washington, D.C. 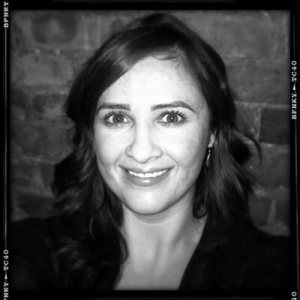