As New York City gets ready to welcome its first cat cafe where four-legged felines will have free rein, dogs are getting kicked to the curb—at least in one Brooklyn bar.

Known for being dog friendly since its opening in 1997, The Gate on 5th Avenue and 3rd Street in Park Slope got slapped with a fine from New York City last week after someone complained to the Health Department about dogs being allowed inside the establishment.

A notice recently posted on the door reads, “Sorry No Dogs” and those with more than two legs are being turned away.

“Yes, we know… we are a bar,” the notice, signed “The Gate, not endangering human health since 1997,” continues. “But we are held to the same standards by the Dept. of Health. In some ways, such as this, it is wholly unfair… Apologies to our furry companions.”

With few exceptions, live animals are not permitted in an establishment where food is prepared, under New York City health code (Article 81, Section 25).

Although The Gate doesn’t have a kitchen and is considered a non-food establishment, the health code considers beer and ice to be food.

On a side note, owning a giraffe, elephant or Tasmanian devil, is also illegal under New York City’s health code (Article 161, Section 1).

Brooklyn pet owners have started a petition on the website Park Slope for Pets asking the Health Department to “allow dogs at The Gate” and reclassify bars that don’t serve food. As of Monday afternoon, more than 300 signatures have been collected.

The Gate’s owner, Bobby Gagnon, is scheduled to appear at a hearing before the city’s Office of Administrative Trials and Hearings on Nov.18 to fight the Health Department’s decision.

“One of my favorite parts about going to The Gate was that I could enjoy a quiet night out without the lingering guilt of knowing my dog was waiting for me at home,” one dog owner told Park Slope Stoop. “…it’s disappointing that they are losing part of their character because of the DOH’s overreach in enforcing the Health Law.” 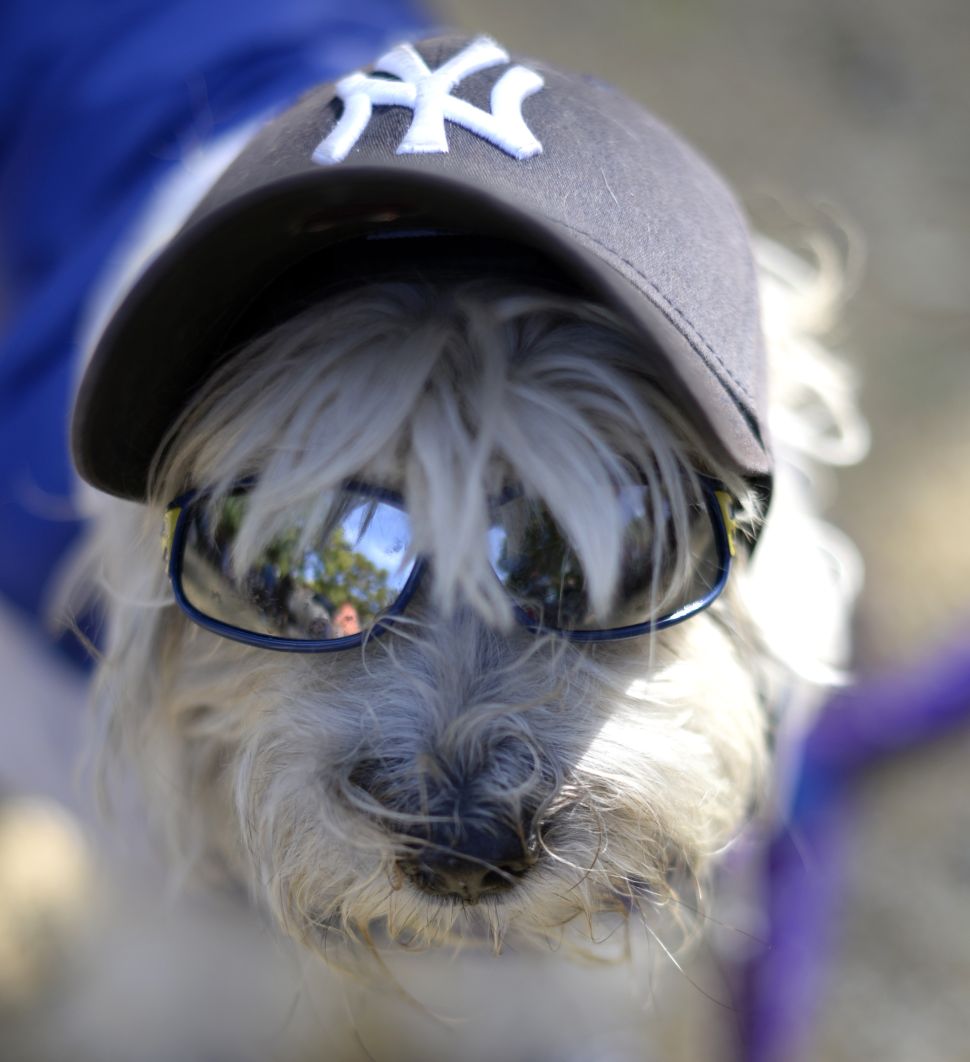