At the rate we’re going, drones are going to be a part of everything. Forget wedding photography and earth-porn GoPro videos — major real estate firms, agriculture companies and delivery giants are looking at small fleets of quadcopters for the future of their business. Unfortunately, no one understands exactly how to do that right now without running afoul of the Federal Aviation Administration.

This week, massive international law firm Hunton & Williams opened their “Unmanned Aircraft Systems Integration Unit,” which is basically a small legal task force for helping Hunton’s clients — which include titanic institutions in energy and finance — deal with slowly incorporating drones into the way they do business. Hunton clients have been coming to them often enough to ask for advice that they need to dedicate full-time resources to drone-specific issues.

“There’s new law being developed around the use of the technology, and our clients need assistance around the newly formed law.” Michael Sievers, co-chair of the new division, told Betabeat.

Hunton & Williams is far from the first firm to open up a drone-focused wing of its business. The Washington Post noticed the trend among major firms earlier this year, to say nothing of Manhattan-based lawyer Brendan Schulman, whose quickly risen to prominence as the foremost drone lawyer.

The demand comes from all of the confusion around exactly what is and isn’t legal when it comes to commercial drone fleets. It’s been over two years since Congress demanded that the FAA come up with a plan for how to integrate drones into U.S. airspace, which the FAA insists will be ready in the next couple of months.

Other lawyers and drone activists have taken their shots at the FAA for being slow and insincere in their efforts to quickly create drone laws that work instead of just handing out fines and exemptions where it’s convenient. But Mr. Sievers says he’s sympathetic to the FAA and believes in their good intentions.

“I certainly understand how fast businesses and entrepreneurs move compared to the regulatory process,” Mr. Sievers said, “but I don’t think the FAA is resisting just for the sake of resistance.”

No matter how quickly the FAA acts, the developments in drone technology could outpace any attempt the FAA makes to regulate. Mr. Sievers points to the fact that most commercial drone applications right now deal with quadcopters controlled by people on the ground with remotes, which doesn’t scratch the surface of the real future for drones: when they’re controlled from remote distances, or even on auto-pilot.

“But that’s probably going to be pretty far out in the future on the FAA timeframe,” Mr. Sievers said 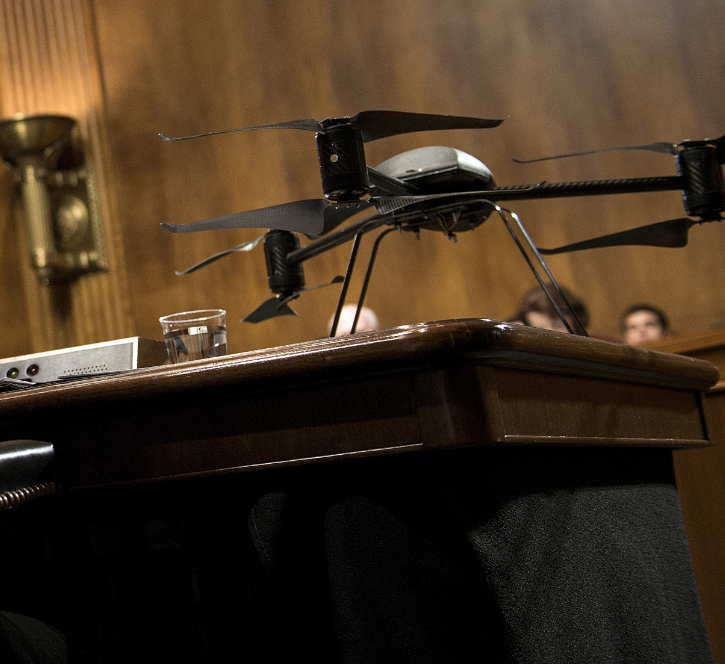