One of the biggest surprises tonight took place in Passaic County, where Democratic rival Jeff Gardner lost his challenge to Republican incumbent Kristin Corrado in the county clerk’s race.

With two well-known Democrats at the top of the ticket, Sen. Cory Booker and Rep. Bill Pascrell Jr., and support from both, Gardner was long considered the front-runner in that race. 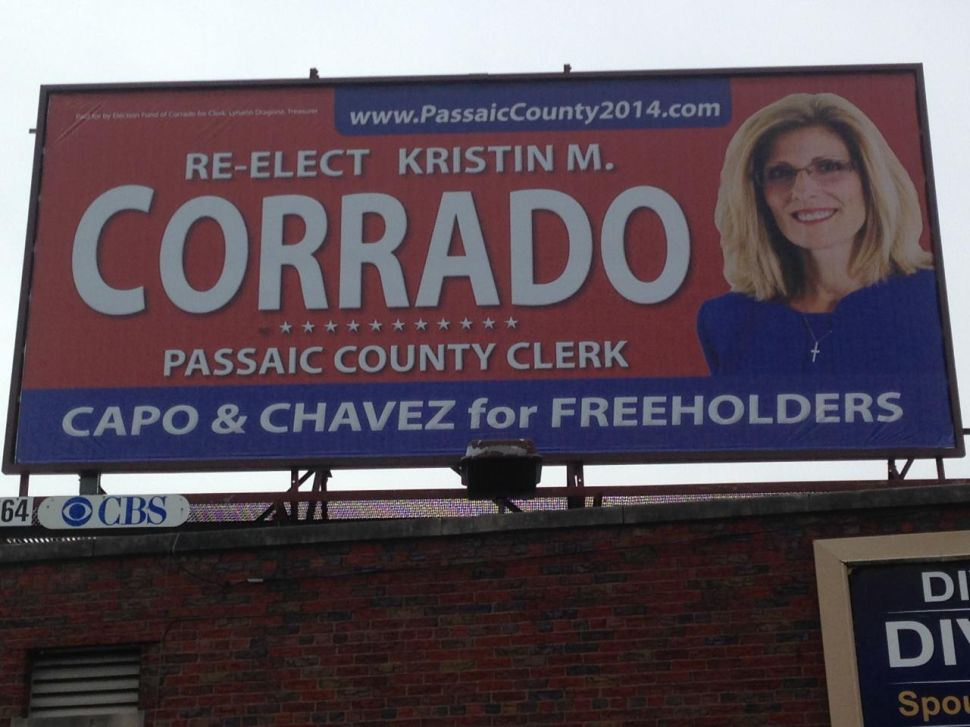