I think by now we all know that steadily over the past month, the name “Bill Cosby” has transformed from a lovable memory almost into a punchline to a dirty joke, with decades old allegations of drugging and sexually assaulting numerous young women came again into the light. It all started back in early October, when comedian Hannibal Buress called Mr. Cosby a rapist, and the crap-storm hasn’t stopped since. More than a dozen accusations of rape, some from the 70s and 80s, have since been brought back into the public eye.

Yesterday, Netflix officially announced to media outlets that “”At this time we are postponing the launch of the new stand up comedy special Bill Cosby 77.” Today, unsurprisingly, NBC followed suit and made it official that their planned Cosby-starring sitcom was no longer in development. This, after Tuesday when Janice Dickenson became the 15th person to level accusations at Bill Cosby.

Interestingly enough, despite the Mr. Cosby brand turning absolutely toxic, Mr. Cosby himself has never once been convicted of anything. For years since the allegations first came to light in the 70s and 80s, Mr. Cosby and his camp has been famously silent about the whole thing. Even now, after Cosby refused to breach the subject during an NPR interview, his PR people sent out this statement:

“Over the last several weeks, decade-old, discredited allegations against Mr. Cosby have resurfaced. The fact that they are being repeated does not make them true. Mr. Cosby does not intend to dignify these allegations with any comment. He would like to thank all his fans for the outpouring of support and assure them that, at age 77, he is doing his best work.”

So yes it’s true that Mr. Cosby’s never actually been charged, and the majority of these claims are decades old. And you know what? None of that should matter. It genuinley shocks me that we live in a time where brand-names with a dark stain on them are so easily forgiven. It boggles my mind that Chris Brown still releases albums and attends awards shows like it’s not a big deal. How many people are even aware that lovable Hollywood hunk Mark Wahlberg once beat a man so badly he lost vision in one eye?

But those people, as I said, are brands. In this entertainment industry ruled by twin gods Dollar Sign and Blindly Devoted-Fan, the possibility of money overcomes a brand names past. And whose a bigger brand, especially for NBC, than Bill Cosby? It would’ve been easy for NBC executives to cling to something solid and hope for the best, because when the eventual Cosby sitcom was aired it probably would have been panned by critics, scorned by many, and yes, watched by millions. Whether these millions would be tuning in to watch the wreckage or blindly be a part of it doesn’t matter.

Yes, no formal charges have ever been brought against Bill Cosby. Do I even know for 100% no doubts that he’s guilty. No. I just find it a step in the right direction that for once a person’s ruined reputation took precedent over the easy paycheck. 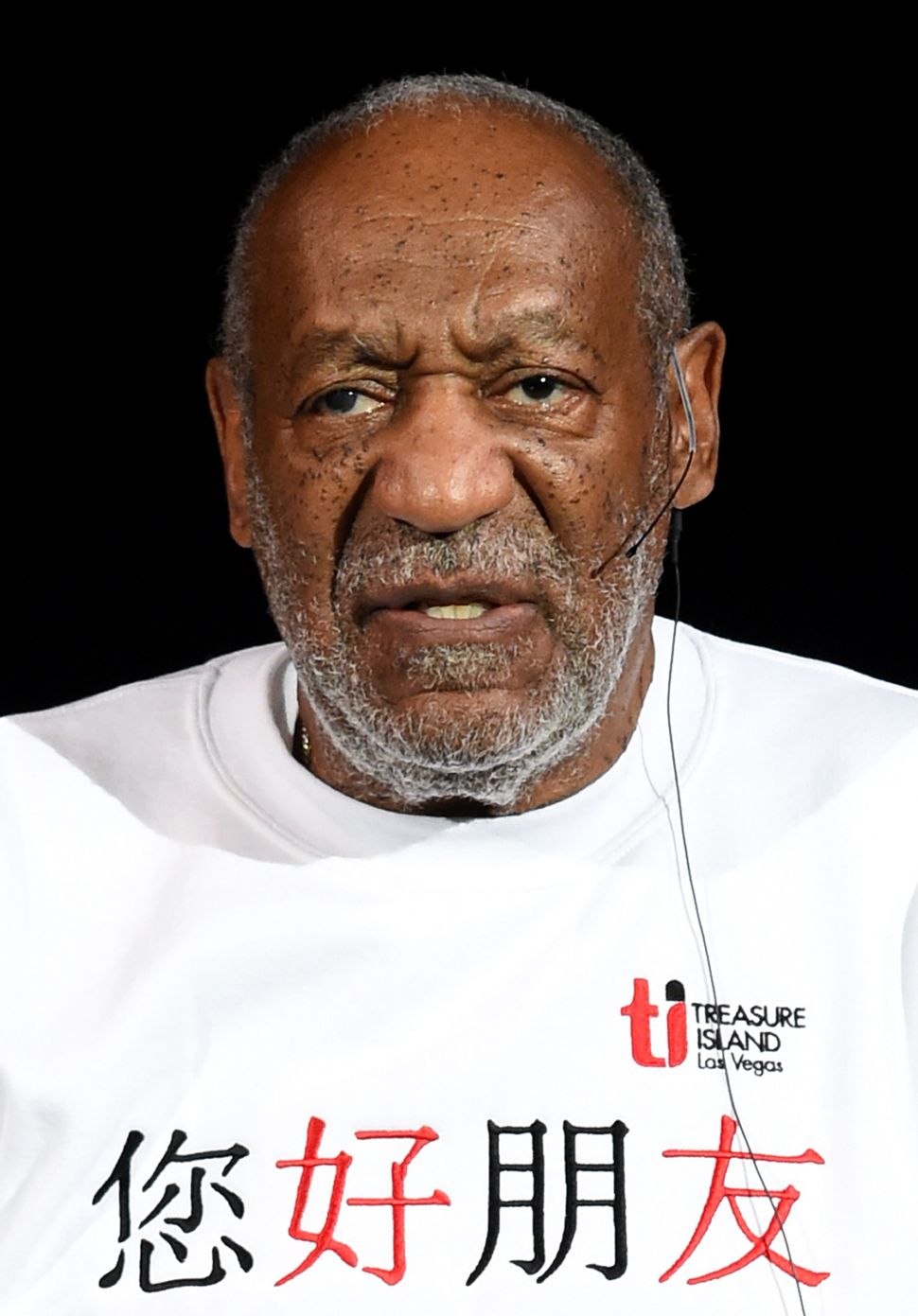