I’ll make it simple. The current U.S. Senate lineup is 55 Democrats and 45 Republicans. There are twelve battleground races involving seats in the following states: Alaska, Arkansas, Colorado, Georgia, Iowa, Kansas, Louisiana, Montana, New Hampshire, North Carolina, South Dakota, and West Virginia. Here is a link to the page on the website of Larry Sabato’s Crystal Ball showing the names of the candidates in all the U.S. Senate races in this election.

In the battleground races listed above, the Republicans currently hold the seats in Georgia and Kansas. The Democrats hold the seats at stake in the other races.

In order for the Republicans to gain control of the 51 seats necessary to have a Senate majority, they must win eight of the twelve races. By tomorrow morning, the GOP will have won seven of these races: Alaska, Arkansas, Colorado, Iowa, Montana, South Dakota, and West Virginia, and the Democrats will have retained the seats in New Hampshire and North Carolina.

I keep vacillating on this race. My hunch, however, is that incumbent Republican Pat Roberts ekes out a narrow victory, giving the Republicans a Senate majority by tomorrow morning.

If I’m wrong, I’m wrong. As long as one doesn’t bet on his or her picks, that is the fun of predicting elections! 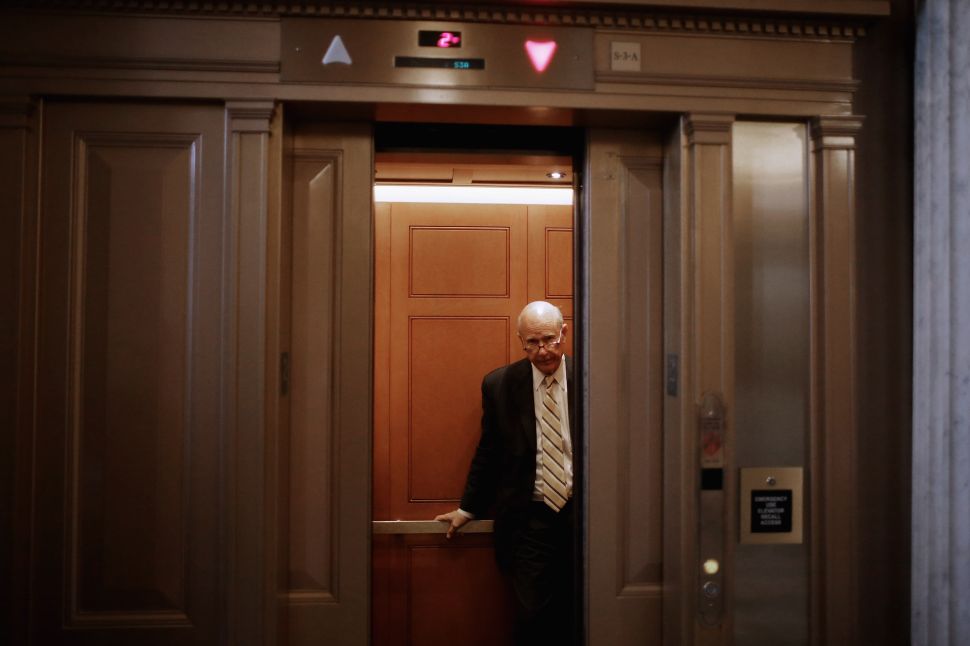