Now there’s a new security system designed just for keeping tabs on a rotating roster of guests, all without using cameras. It’s called “MORzA Airbnb” from Brickhouse Security, and although it’s not officially endorsed by Airbnb, it was made specifically with Airbnb hosts in mind.

BrickHouse Security CEO Todd Morris, who spent a year and a half backpacking around the world, understands the constant headaches that come with renting out your place to short-termers who are up to God-knows-what when you’re gone.

“I’ve lived in NYC for 15 years,” Mr. Morris told Betabeat. “Between dog walkers, housekeepers, there’s a dozen keys floating around for your house.”

The system has wifi-enabled utilities like smart locks, so you can set a temporary code that allows one person get into your apartment, check exactly when they come and go, and then kill that passcode once that rental is over. The average package costs around $300 and includes all sorts of sensors for potential hazards, like smoke alarms, flood monitors and thermometers that can alert you to sudden temperature fluctuations.

The one thing you won’t find in the kit? Cameras.

Whether or not you can film guests is a legal grey area for Airbnb. After our reporting on a lack of clear privacy policy regarding cameras, Airbnb finally added a disclaimer to their hosting policies that encouraged hosts to know the local laws about filming people who stay in your home. But Mr. Morris says he thinks people should forget about cameras altogether. After all, there are ways to protect your home without having to visually peep in on a guest’s every move.

“We don’t just shy away from cameras, we say you shouldn’t use them,” Mr. Morris said. “We’re a surveillance and security company that sells more nanny cameras than anyone else out there, but if you’re renting this apartment out to someone, that person should have a reasonable expectation of privacy. There should be no cameras.”

Mr. Morris also points out that having his system gives the added bonus of listing your rental as a smart home, which should allow you up the price a bit. After all, all those sensors might protect the home you’re renting, but they also help keep guests safe — and a more secure rental can demand a few extra bucks.

Then again, there will still be plenty of guests who don’t want people sensing every fluctuation in temperature, or logging their exit every time they step out for a smoke — whether or not someone is actually watching them though the lens of a camera. 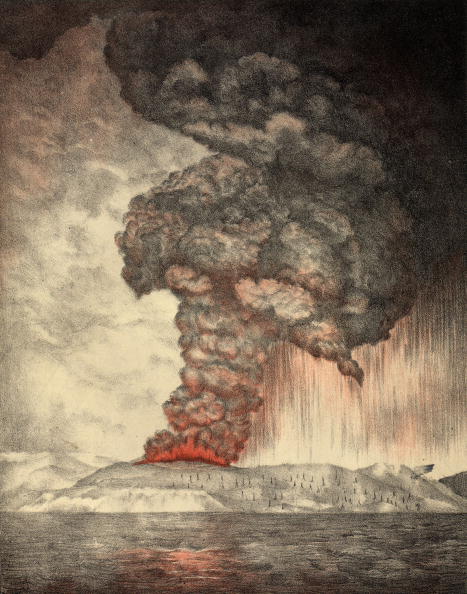