Since Matt Taibbi’s departure, we’ve been working with the team he hired to consider various options for launching a project without him. After multiple explorations, we’ve decided not to pursue the project. Unfortunately, this means that the team Matt hired will be let go. Though their tenure was brief, we appreciate the passion and energy each member of the team brought to the workplace, not to mention their hard work on behalf of Matt’s original project. We wish them all the best.

The future of the project, as well as that its staffers, had been precarious since Mr. Taibbi left the company a month ago. After Mr. Taibbi’s departure, the team he hired started a joke-y Tumblr, Racket Teen, which we reported on last week. The future of the Tumblr remains uncertain, but we wish everyone the best of luck. 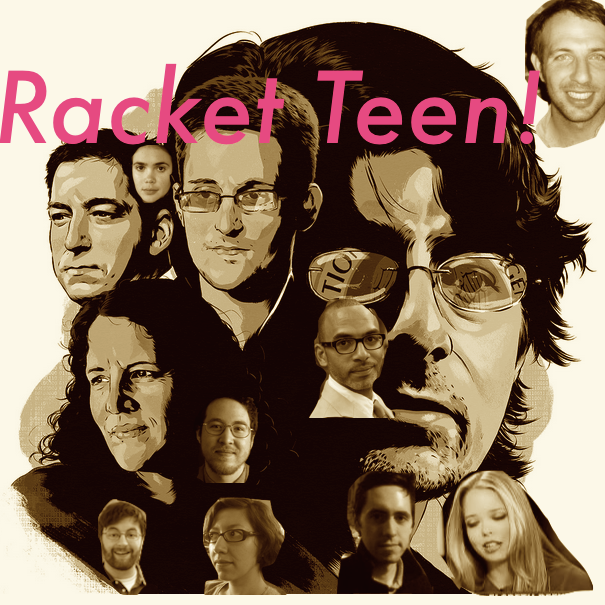