The New Jersey Hall of Fame announces the 7th Annual Induction Ceremony and Red Carpet will be held at the Asbury Park Convention Hall on Thursday, November 13.

The program will start at 7 p.m., and will honor 12 of New Jersey’s most distinguished citizens as new inductees into the New Jersey Hall of Fame family, including: the late jazz giant Dizzy Gillespie, the late Sopranos actor James Gandolfini, NBC newsman Brian Williams, former Governor James Florio, chef Alice Waters of Chatham, and Rock and Roll Hall of Fame inductees The Shirelles of Passaic, who sang the smash hit, “Will You Still Love Me Tomorrow?” 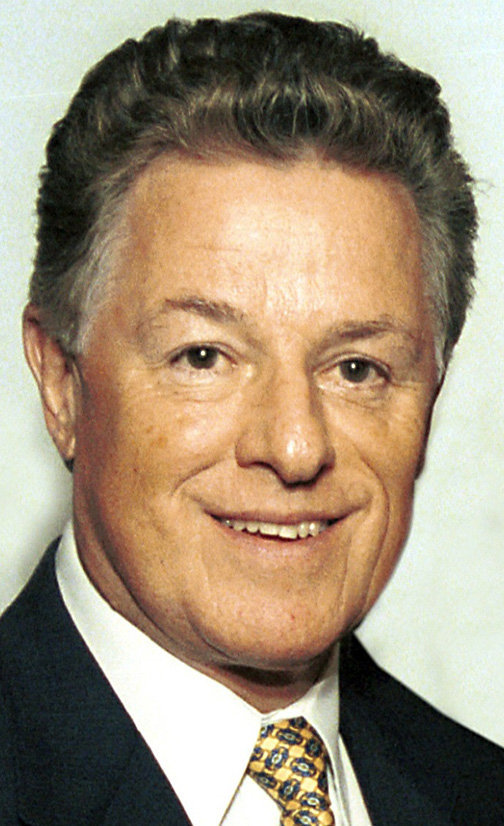