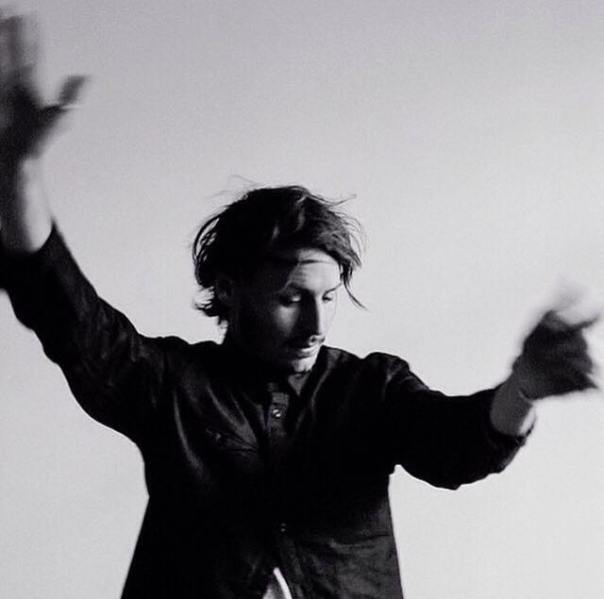 It’s a Wednesday night in Brooklyn and English singer-songwriter Ben Howard is relaxing in his dressing room backstage at the Music Hall of Williamsburg. “I’ve been cruising around Brooklyn all day,” Mr. Howard explains in his thick English accent before taking the stage for his headlining show that night. “New York is one of my favorite places in the world, Brooklyn especially. I think New York City is a lot more European than the rest of America; it’s much easier for an English person to wrap their head around it.”

Many Americans, meanwhile, have wrapped their heads around Mr. Howard, who is one of a group of young, foreign, acoustic guitar-wielding, young singer-songwriters (including Ed Sheeran and Vance Joy) whose music has migrated to the United States, earning the genre a large fan-base of diehard fans craving real instruments, compared to the electronic music so prevalent on the radio. (Mr. Howard even beat out EDM king Calvin Harris for Best British Male at last year’s U.K.’s prestigious Brit Awards.)

“I don’t think I’ve ever been particularly careerist about music,” Mr. Howard explains concerning his success, which took the 27-year-old by surprise back in 2011 when his major-label debut album, Every Kingdom, became a worldwide hit. Mr. Howard was considered an overnight success, if it weren’t for the fact there was a chunk of struggle that preceded the album’s release. “There was a long time of open mics and stuff like that,” he explains. “But I don’t have a great sob story where I’ve spent 20 years in pubs and then got a big break. It felt like stuff was constantly moving toward something.” Along with Mr. Howard’s sheer musical talents, it’s his laid-back attitude that helped him rise above the usual pressures of the industry. “The only thing you can worry about is pleasing yourself and that’s probably more impossible than pleasing other people,” he notes. “The most important thing is to play the music you feel exactly right about in your head at that time.”

It’s that attitude that carried through to the making of Mr. Howard’s sophomore effort, I Forget Where We Were, which reached the top of the charts in his native England and is continuing to make a mark here in the States. “It’s amazing to have that sort of assurance [with album sales], because the work that goes into it is something you dedicate a big part of your life to,” Mr. Howard explains of the process. “However, it’s not be-all-end-all as well. These days we’re so easily offended by other people and so conscious of other people that it can stop you from doing anything. People are so precious about all these little moments, but it’s just an album. We’re not changing the world here—we’re just putting thoughts and feelings down. And that’s what brought me through.”

With no master plan when he began work on I Forget Where We Were, Mr. Howard followed his gut and the result is a slight departure from his usual predominantly folky sound. “I wasn’t sure of the kind record we wanted to make and I didn’t want to repeat the first album—which was a spur of the moment thing,” Mr. Howard says. “It wasn’t preconceived. When you’re putting together a record, you wonder what sort of progress you’re making—whether it’s good or bad—and you’re never entirely conscious of what you’ve made until long afterwards. I feel like I’m at a stage now where I think I’ve done something really interesting and I’m not exactly sure what that is. But people seem to be liking it and that’s great.”

For now, Mr. Howard can rest on his robust sales, more critical raves, and supporting the album with a tour that’s taking him all over the world. (His next stop in New York is a January 30 gig at the Hammerstein Ballroom.) As for what Mr.Howard’s doing after his show in Brooklyn tonight? “We have some lanes booked at Brooklyn Bowl, so I think we’re going to have a bit of a party.” 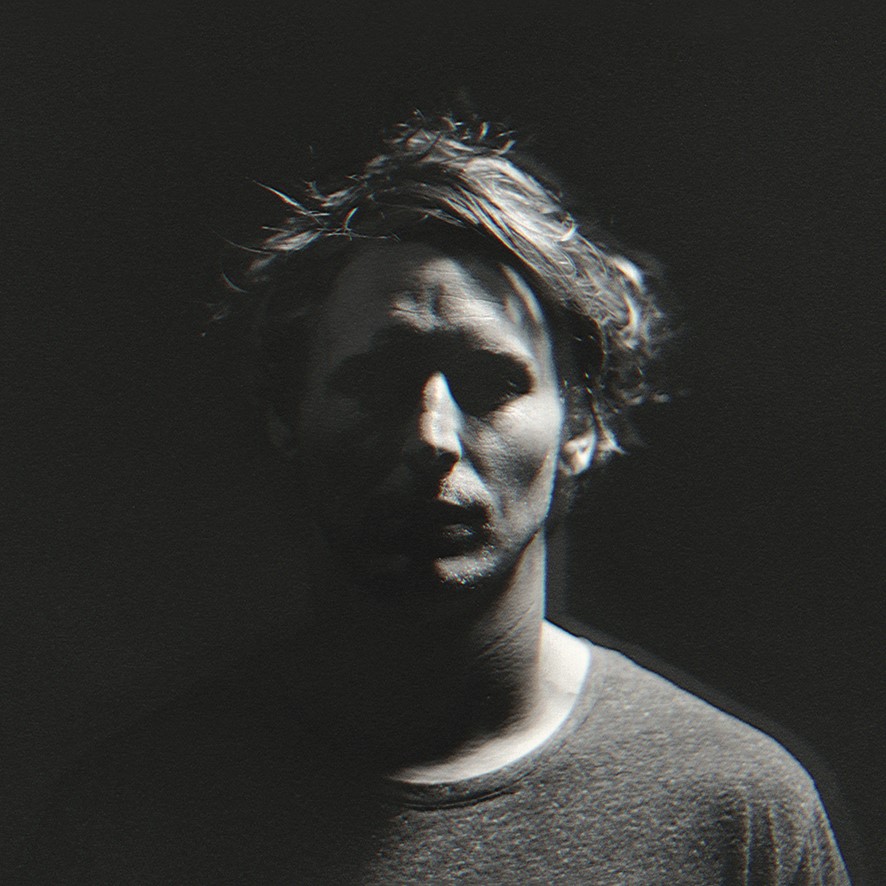