I’ve probably written a variation of this post before, but I can’t find it at the moment, and given the state of my inbox and voicemail, it’s evident that it all bears repeating. And the last couple of weeks, there have been some fairly egregious abuses, so I’m in a particularly foul mood with regard to pitching etiquette right now. So here are some rules of thumb when pitching outlets:

1. The person at the very top of the masthead is probably not the person you should pitch.

Why? Because the person at the top of the masthead has far more responsibilities than simply assigning stories, and will likely forward your pitch (if it’s good and relevant) to the appropriate editor if they aren’t already slightly annoyed at you for being too lazy to identify the proper person to pitch in the first place. If you’re pitching the editor in chief, you should be aware that they spend much of the day managing the publication at the top level and are not personally assigning every tiny thing that comes out of the publication. And if they’re higher on the masthead than the EIC, it’s unlikely that they’re personally assigning anything at all. (And if they are micromanaging to that extent, it’s not likely that they’ll be at the top of the masthead for very long.) It also says something else about the person who’s pitching: you sincerely believe that going over the heads of the appropriate staffers will get you what you want. In practice, it mostly just alienates the people you should have gone to in the first place.

2. If you insist on disregarding #1, lower your expectations about response.

I get close to 100 pitches a day right now, and if I responded to all of them, it’d eat up a third of my work day. And here’s the rub: it’s my responsibility to run a good publication, not to respond to PR pitches. So I have zero obligation to respond. A PR person informed me once that the publication wouldn’t exist without the beneficence of people like himself, and therefore I owed it to him to respond personally to every stupid email pitch he clogged my inbox with. It gave me a good laugh considering that I had not assigned a single story off of a pitch in my entire tenure, but I still don’t know where that kind of delusional thinking and sense of entitlement comes from. Journalists and editors are responsible for generating their own stories (ideally via actual reporting) and unless they’re incompetent, that’s happening regardless of whether PR people are pitching them.

3. Do not ever phone pitch me.

I don’t know a single editor who takes cold phone pitches. And for good reason–they’re intrusive, disruptive to existing work, they suck up more time and they’re horribly inefficient. And if you call me on my personal mobile number and I didn’t give it to you, it’s only one step away from showing up at the doorstep of my apartment. The answer will be no, no matter how good your pitch is, because you need to respect basic professional boundaries and I’m not going to work with you if you can’t.

4. Do not leave me a voicemail or send me an email that says “call me right now” with your phone number and no indication of what you want to talk about.

This is quite possibly the MOST annoying thing you can do. I don’t know who you are or what you want, and I don’t have the time or inclination to call you if you don’t have the decency and respect for my time to tell me what it’s about. And if you think I’m just going die of curiosity about your story because you characterized it as “urgent,” you severely overestimate the extent to which I care what a total stranger thinks is urgent. I will decide if it’s urgent, thanks.

There was one guy who did this to me repeatedly at the Observer, leaving voicemails that said, “Elizabeth, this is John Smith. Call me ASAP at xxx-xxx-xxxx.” I had no idea who John Smith was. I was busy putting out a newspaper, multiple web properties that published hourly and a host of ancillary glossy publications on top of general managerial and operational responsibilities, but in this guy’s mind, the most important thing I should be doing at that moment was listening to him. After having to delete the 6th or 7th vmail like this, I googled and realized it was a PR guy. My email was publicly available, but this guy was determined to make me drop whatever I was doing, and hear him out RIGHT NOW. That is not persistence and ingenuity, it’s just asshole-ish behavior that telegraphs your sense of entitlement and lack of respect for other people and their priorities. I got an email like this yesterday and the PR person apparently has no experience so it’s somewhat forgivable, but it’s still stupid and ineffective. If I don’t know who you are, or what you want, you better tell me up front why talking to you is worth my time, because that’s one thing I don’t have in surplus. It is actually valuable to me and I resent people who waste it.

5. Make sure your pitch is actually relevant to the publication.

This would seem to be obvious, but the number of spray-and-pray PR people who are happy to clog my inbox with things they know I will never ever assign appears to be growing. Just because you can hit send on an email with zero effort doesn’t mean you should. You may think this a low effort way to promote something to lots of editors at once, but if you do it to me, I’m going to filter your email address directly into trash. And maybe that’s not a big consequence for you. But one day you’re going to have a pitch that I would actually be open to hearing, and I’m not ever going to see it. So try it at your own risk.

If I sound pissed off here it’s because I just spent two hours cleaning out my voicemail and inbox of inappropriate crap–about a week’s worth. I generally keep my email address public because I’m open to things like pitches and contact from people I don’t know. But the level of abuse is making me rethink that.

And I should note that I also know plenty of PR people who are good at their jobs, consummate professionals, and they know how to pitch things that are appropriate and relevant. I like those people and I think they can play a valuable role in facilitating good work. But my patience with the assholes is increasingly shorter.

Elizabeth Spiers is the former editor in chief of the Observer and is now the editorial director of Flavorpill. 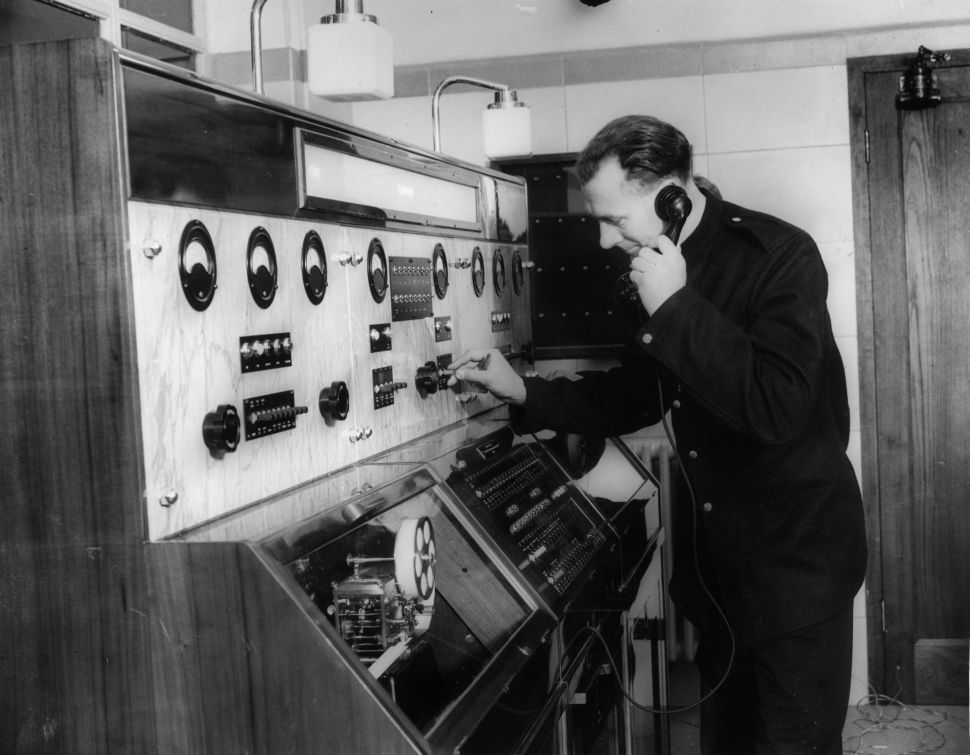