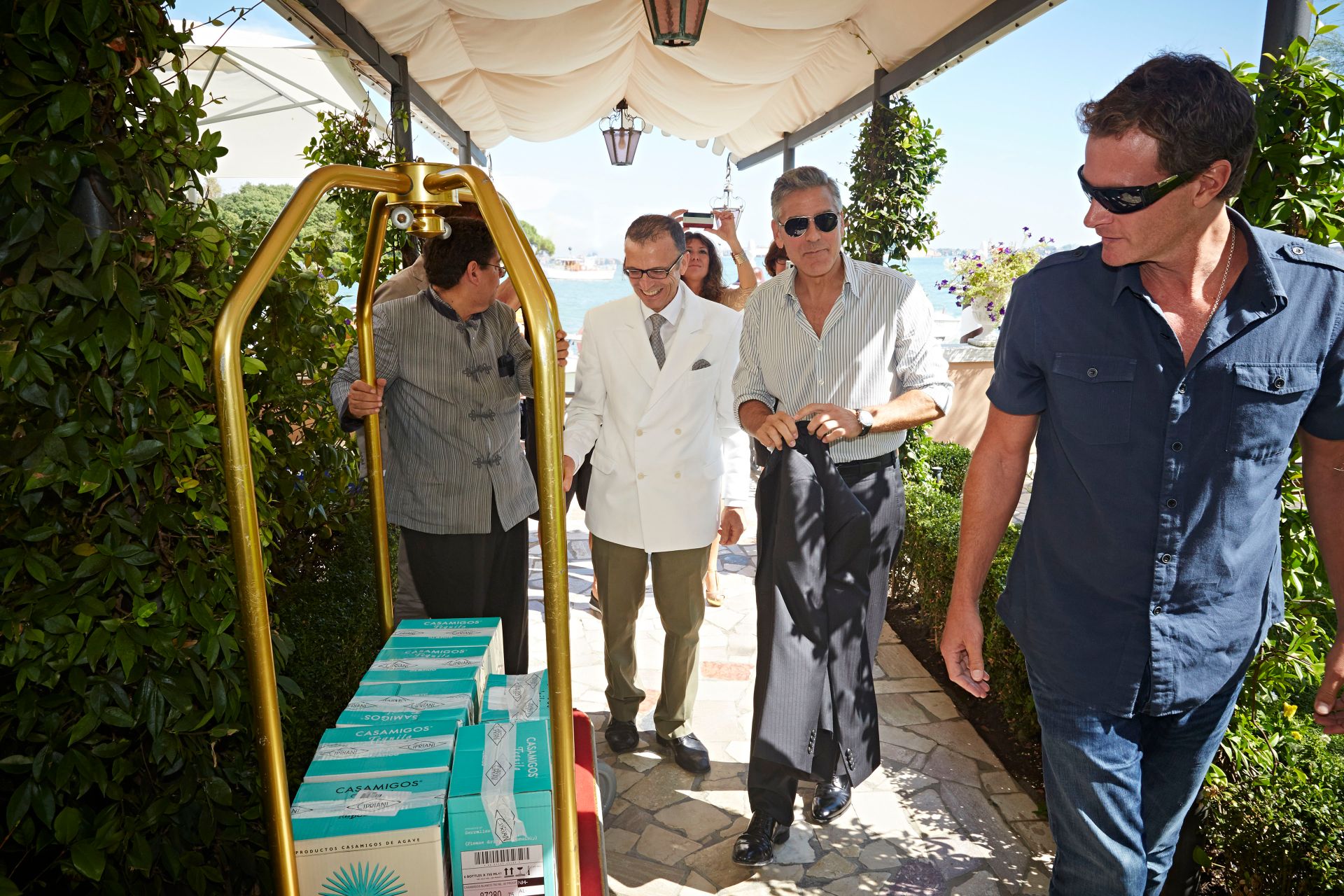 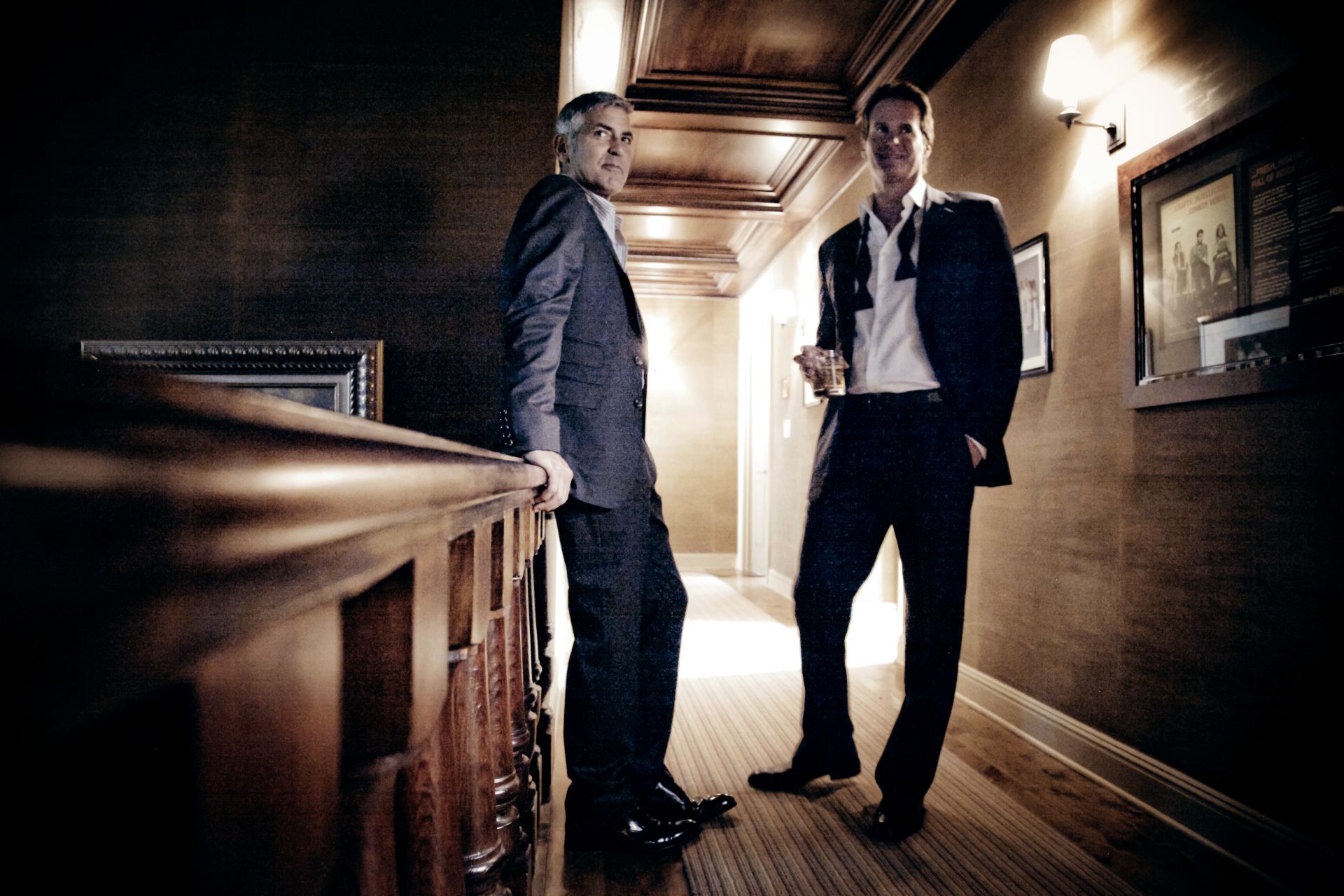 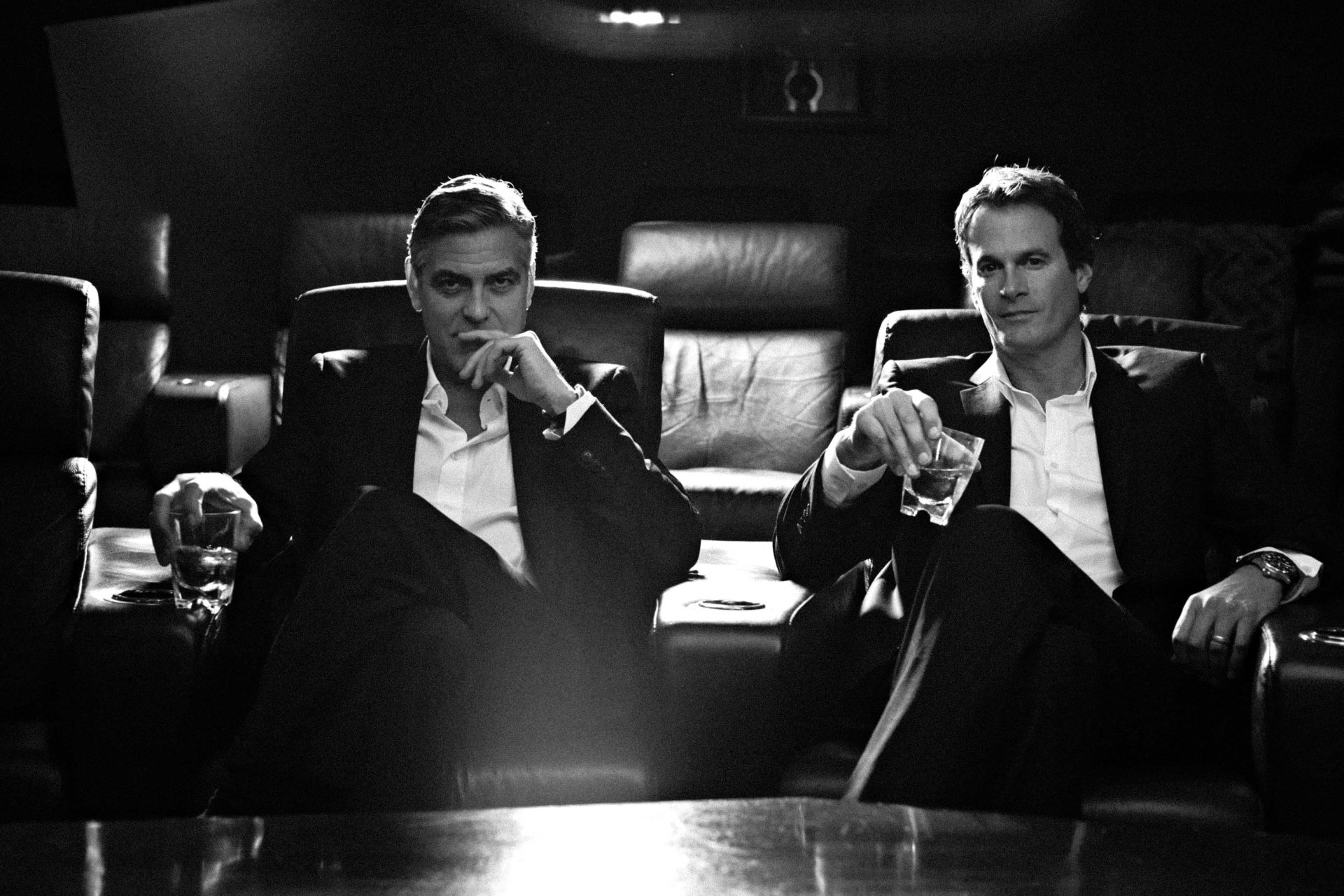 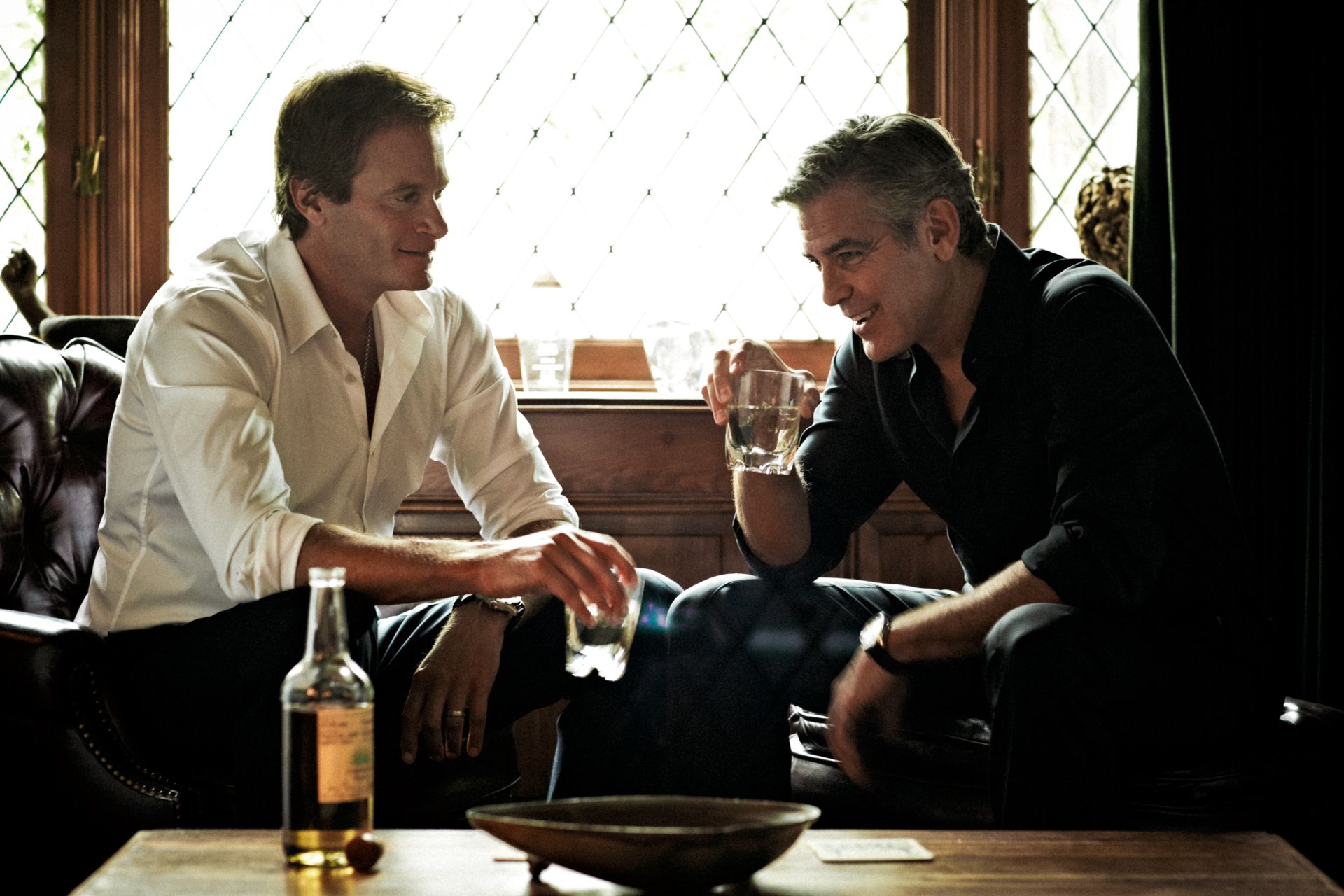 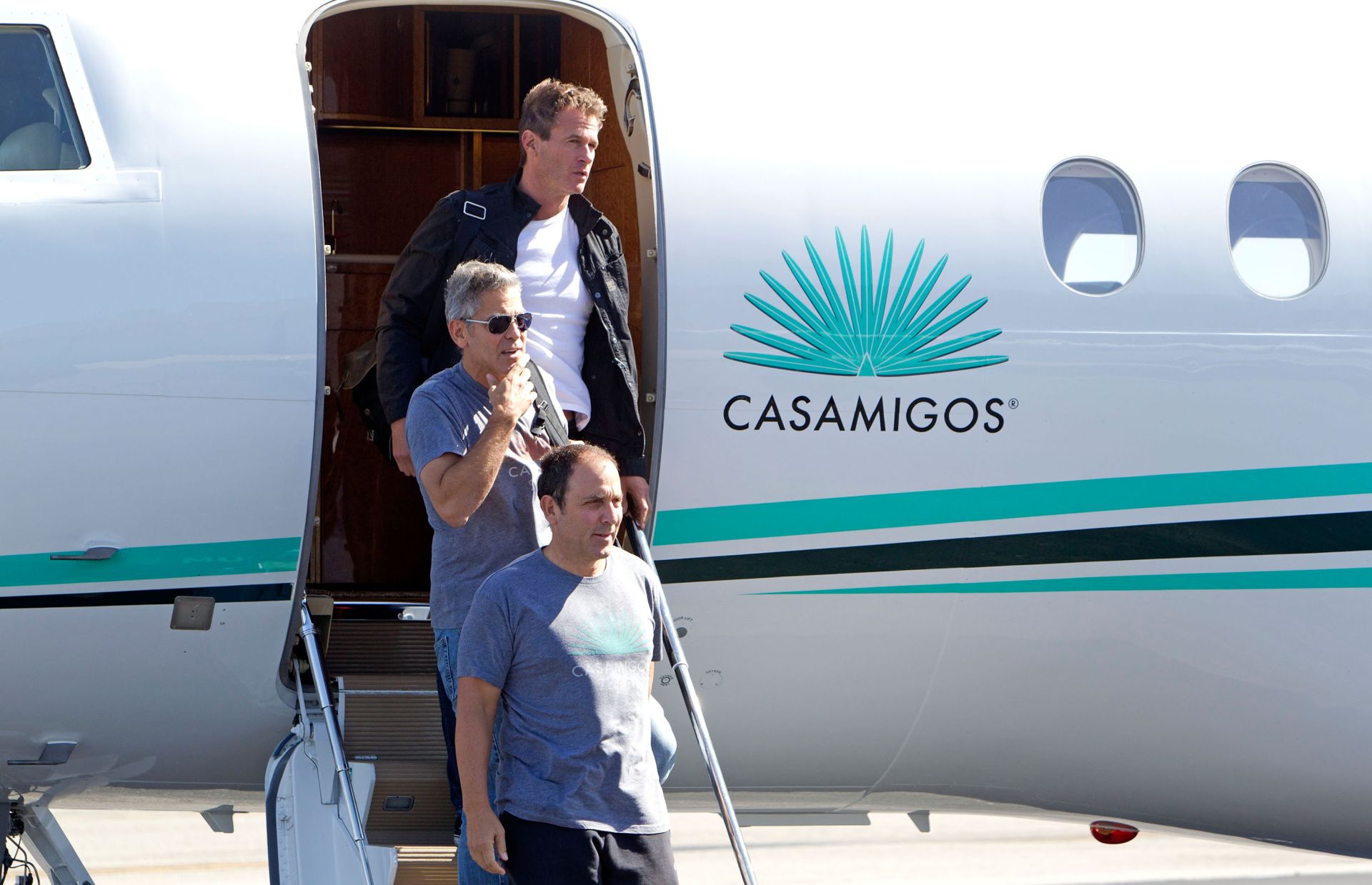 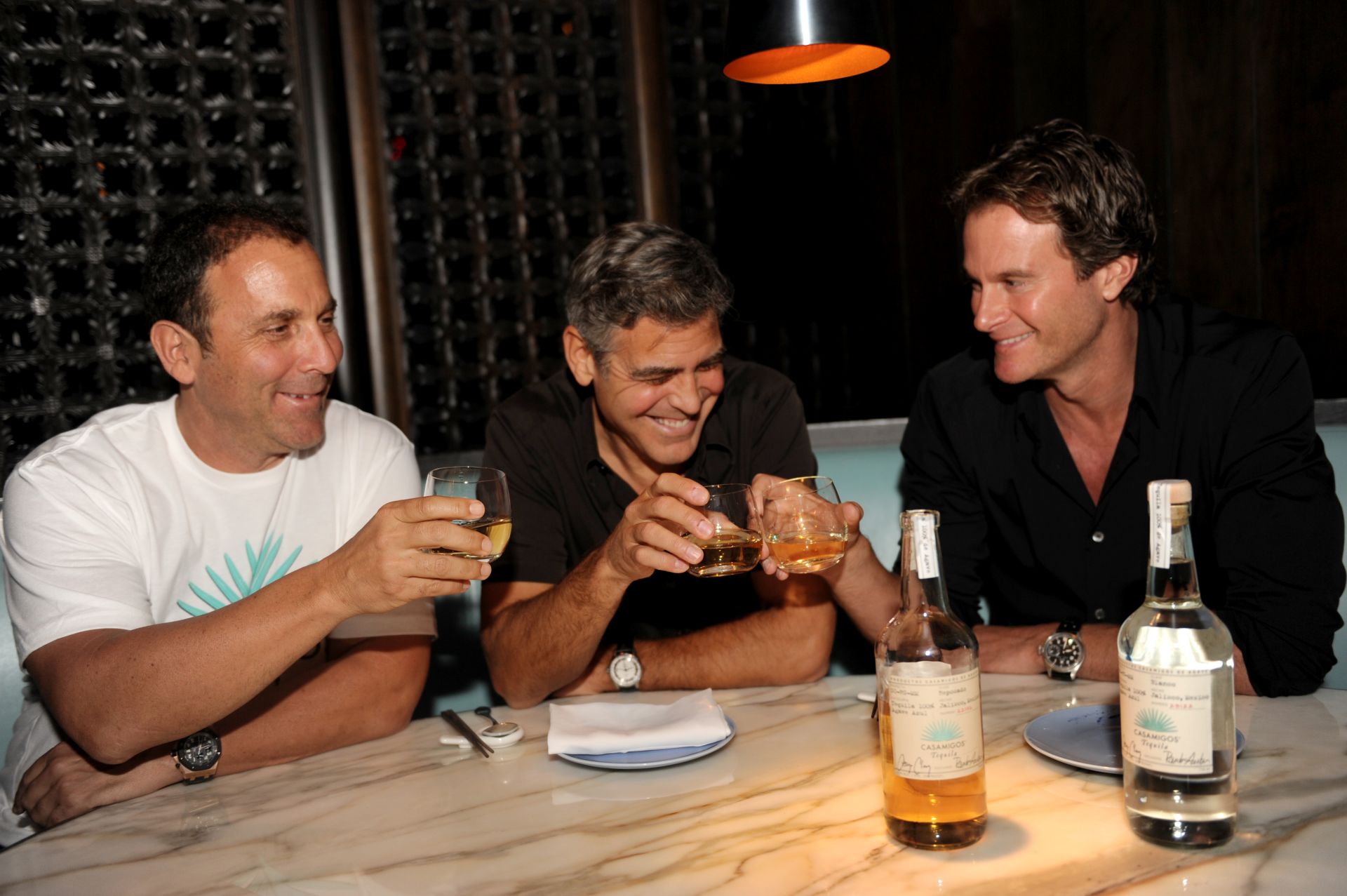 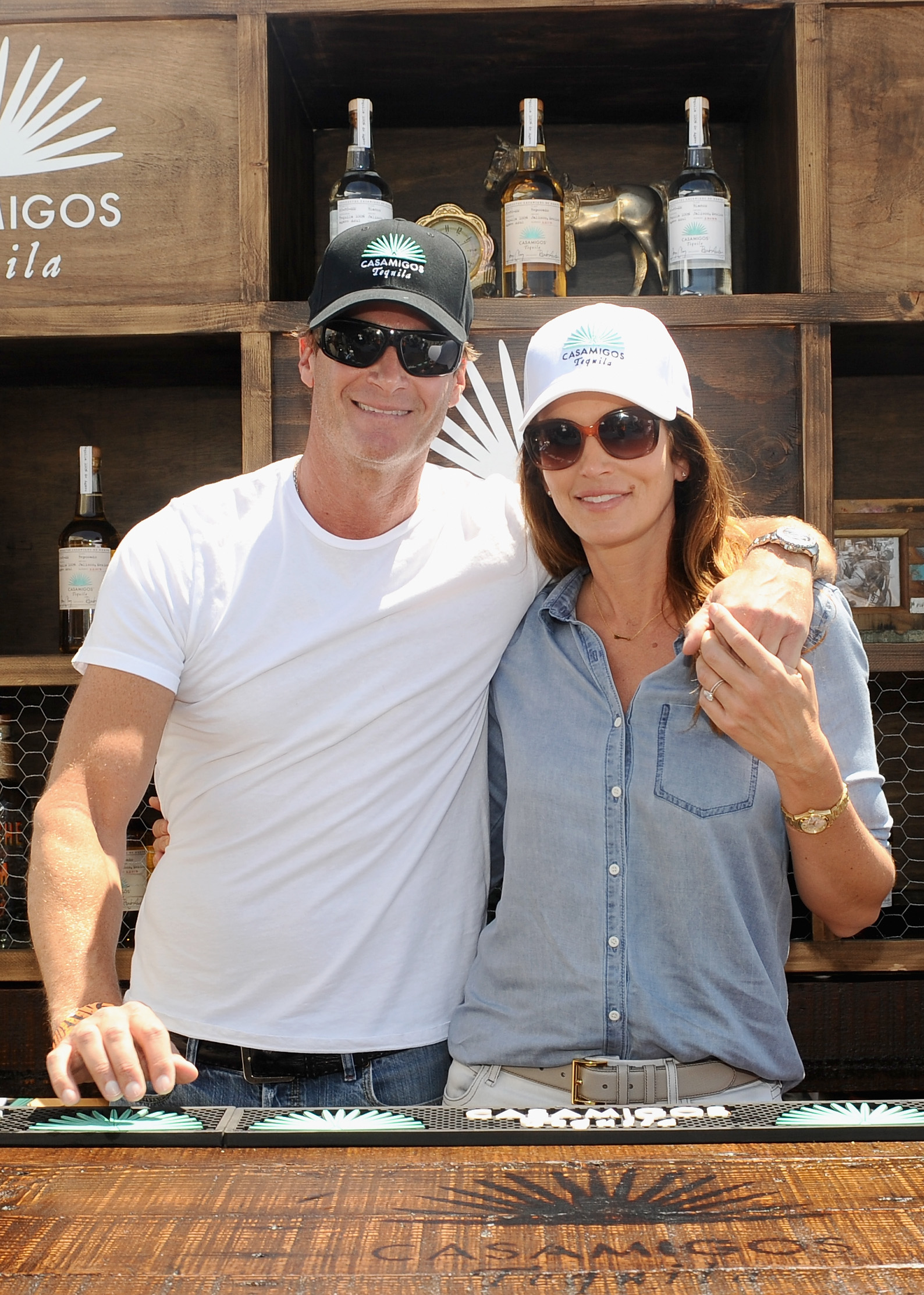 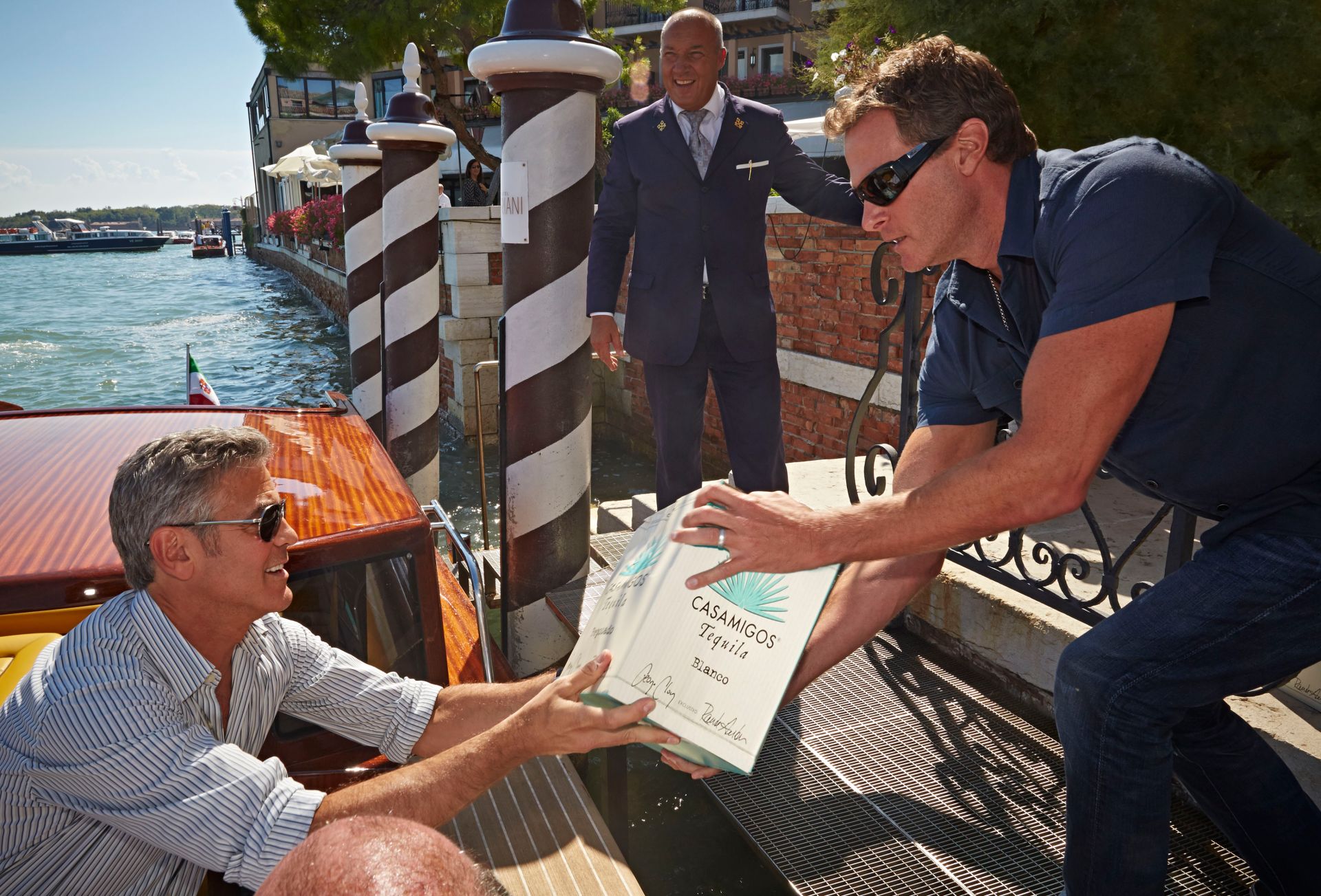 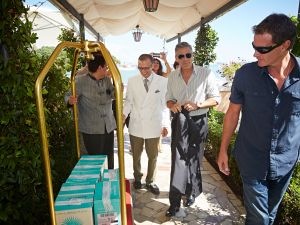 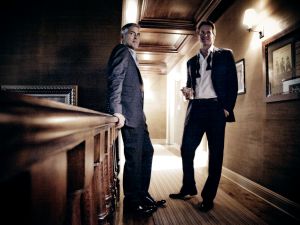 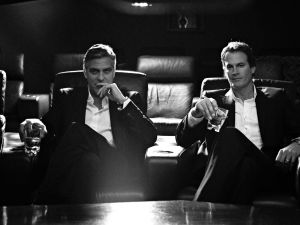 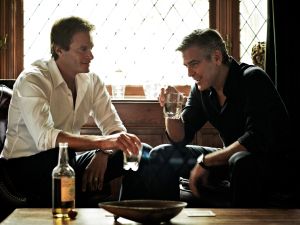 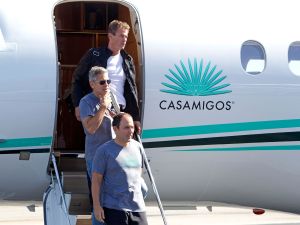 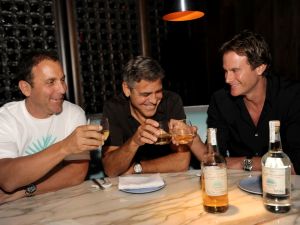 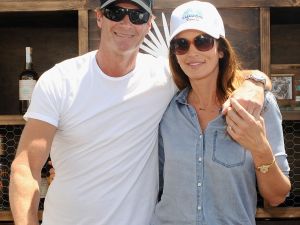 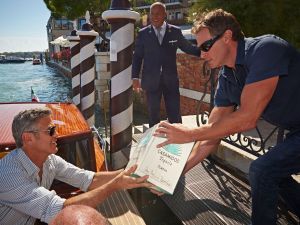 Yes, you read the headline correctly. Though George Clooney may be known for his acting chops, it would come as no surprise if he left it all behind for his unique sideline business: tequila. Two years ago, Clooney teamed up with longtime friend Rande Gerber to create Casamigos Tequila, and business is booming.

“The idea came from George and I spending a lot of time in Mexico, and as you do, when you spend time in Mexico, you drink a lot of Tequila. We were trying lots different favorites recommended to us by bartenders, but there was never one that was perfect for us,” Gerber recalled during our chat, “At the time we were building our houses in Mexico, and George said ‘Hey, why don’t we just make our own? Then we can have it to drink and serve at our friends,’ it was never a plan to get into the liquor business. It was out of our desire to drink the best and smoothest tequila, which we couldn’t find, so we just made it for ourselves.”

Since then, the brand has exploded. “We’ve been around now for two years, and it’s the fastest growing tequila ever in the history of the liquor business,” Gerber says, “We don’t really follow any of the rules.” The two spirit magnates got their first taste of success overseas by breaking said rules and making a guerrilla delivery of Casamigos to Cipirani’s in Venice, Italy, where the two would later return (on the Casamigos jet no less) to celebrate Clooney’s September marriage to Amal Alamuddin. “The first time we went to Venice for the film festival, Cipriani had heard we had tequila with a big buzz surrounding it in the states, so we brought some over with us just so we had something to drink while we were there. They started serving it to their customers, and sold out of it immediately,” Gerber says unabashedly. “When we went back this time for the wedding, I figured since George is getting married we should bring some cases, so we sent about 100 cases over which we went through during the three days we were there.”

Both Gerber and his wife, Cindy Crawford, prefer to drink it straight. “Cindy loves the Reposado, just on the rocks,” Gerber told us, “She was never a girl to drink any liquor just straight, but tequila keeps you up, and keeps you going all night, and you can wake up in the morning and work. There’s no hangover. That’s her favorite part of it.” 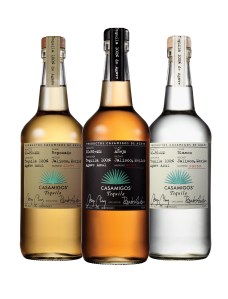