Today in existential crises, Google has just signed a long-term lease on an old Navy air base so they can research space exploration and aviation until we’re all dead. Fun!

The company has signed a 60-year, $1.16 billion lease for an 1,000-acre site on the NASA-owned Moffett Field Naval Air Station. The site, located on the San Francisco Peninsula, reportedly features a golf course, three hangars, and a working air field that Sergey Brin and Larry Page already casually use to land their private jets.

Though Google’s immediate priority will be refurbishing the base’s hangars, it sounds like their subsidiary, Planetary Ventures LLC, will eventually be using the new facilities for some preeetty fancy-sounding stuff. Here’s what NASA said in a statement released yesterday:

Once renovations are complete, Hangar One will again be home to high-tech innovation as Planetary Ventures begins using the historic facility for research, development, assembly and testing in the areas of space exploration, aviation, rover/robotics and other emerging technologies. Hangars Two and Three will be used for similar purposes.

As part of its restoration efforts, the AP reports that Google will also create “a museum or educational facility that will showcase the history of Moffett and Silicon Valley,” which sounds cute.

With the newfound cash from Google, NASA is looking forward to putting taxpayer dollars to more useful purposes than maintaining the air base — maybe like more flying robots, or making that whole astronaut-deep-sleep thing happen?

“As NASA expands its presence in space, we are making strides to reduce our footprint here on Earth,” NASA administrator Charles Bolden said in the statement. “We want to invest taxpayer resources in scientific discovery, technology development and space exploration — not in maintaining infrastructure we no longer need. Moffett Field plays an important role in the Bay Area and is poised to continue to do so through this lease arrangement.”

Additionally, if you’re ever feeling sad about the high cost of rent in New York City, just take a look at this lease agreement between Planetary Ventures and NASA. Spoiler alert: The base rent will be $20,500,000 per year for years 12-60 of the lease. 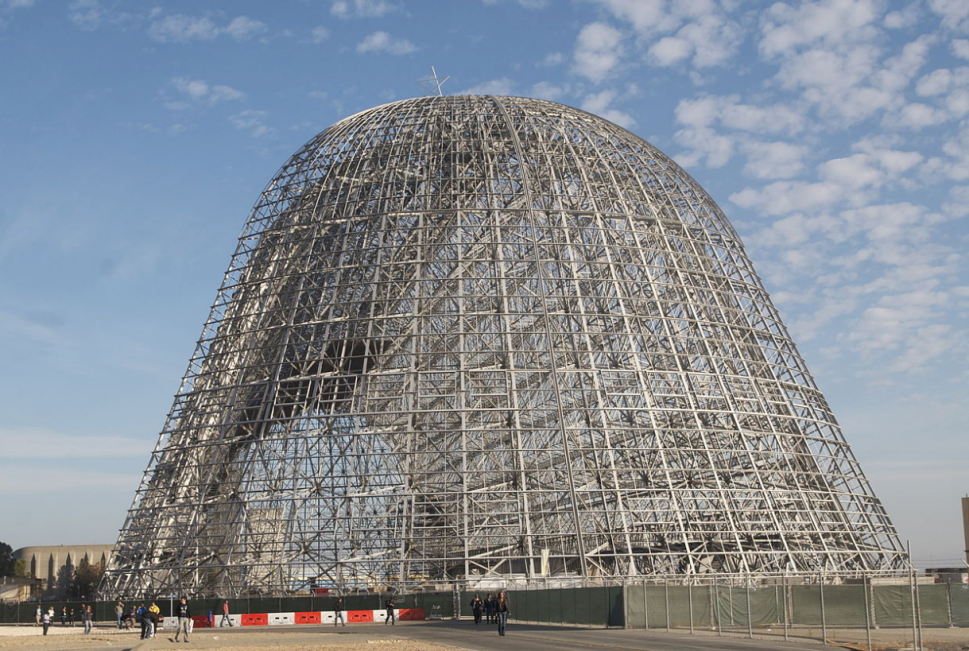