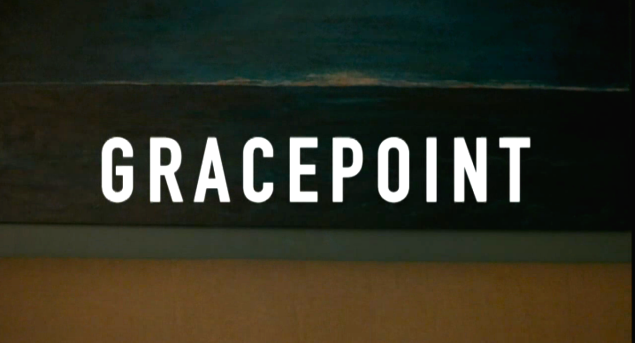 Watching Gracepoint feels a bit like playing Pin the Tail on the Donkey. Every episode points the finger at a different resident of the small town, spinning you around until you’re dizzy and utterly unable to tackle the task at hand: Finding Danny’s killer. In recent weeks, suspicions have been raised about Mark Salano, Susan Wright, and Jack Reinhold but just when you’re sure you know who did it, something happens (Like when we found out that Jack is a pedophile, but he married his victim, so he’s no longer a bad guy….) and their name is wiped from the slate. Basically proving that the only way to solve this case is to disregard all of the characters the show wants you suspect (and pray that marrying your victim is not the yard stick by which non-victims are measured in real life investigations.)

It’s really all about the little–and let’s be honest, very random–bits of evidence. Sure it’s easy to assume Pedophile Jack murdered twelve year old Danny, or suspect Creepy Susan for a lot of reasons. Not the least of which is the fact that she has Danny’s skateboard, she threatened to have her “guys” rape Kathy (I still can’t get over that moment), and as we found out last week, that her real name is Ruth. Both of these characters look very suspicious but as I argued last week they are intended to distract from the investigation, leaving us wondering WhoDunIt until the very end.

And though last night’s episode seemed like a yet another filler episode in this painfully slow burn of murder mystery–chalk full of marital spats and Beth’s amazing bar breakdown– it was in fact laced with subtle clues BEGGING for us to tie together. So FORGIVE ME IF I’M TOTALLY SPOILING THE ENDING BUT I have thought long and hard about this–sad, but true– and I am pretty sure it’s Sara.

For the un-caught up, Sara is Detective Ellie Miller’s drug addicted sister and mother of the local newspaper journalist, Owen. She cleaned out Owen’s bank account a few episodes back and it seems that wasn’t the first time. Until now, Owen’s entire role on the show felt pointless. In fact, I literally wrote “Who cares about this stupid journalist?” in a text to a fellow Gracepoint viewer because going after Jack Reinhold and sleeping with the irritatingly nosey journalist from the next town over was such an incredibly boring story line. The introduction of his mother, Sara, seemed similarly pointless for a while and had me wondering “Why? Whyyy!”

But now I know why: because she’s the killer.

How I know I’m Right:

1. Sara is Ellie’s sister, making her Tom’s aunt. It’s not brought to our attention often but if you think about it, Tom has been atypically suspicious looking ever since the beginning. Remember the day after Danny died, Tom mysteriously deleted his text messages and emails from Danny. Since then he always seems to look terrified, like he could be found out at any moment, but we never suspect him because A) he’s twelve and B) we’re too busy wading through Susan’s pseudonyms and Jack’s statutory rape victim-turned-wife to pay attention. (Spoiler Alert: By the way, how sad was the end of last night’s episode? Are we sure he killed himself? I thought he overdosed? Drowned maybe?? Eeesh. Poor Pedophile Jack.)

2. She smokes. We found out last night that the forensics have ruled out over 400 pieces of evidence but the recent discovery of three cigarette butts, dating back to the time of Danny’s murder, were left behind.

Then, in such Gracepoint fashion, Carver says “So who smokes these cigarettes?” and then we see Creepy Susan smoking not long after. This, in addition to all of her other creepy behavior, would have most adding her name to the top of the list but if you recall from two weeks ago, Sara also smokes. She didn’t in this episode because like I said, it’s the subtle details that count on this show. 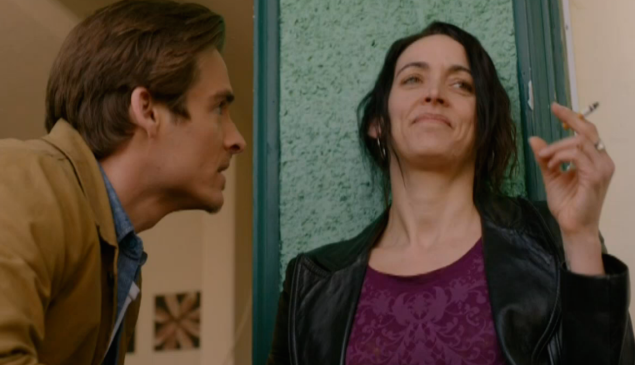 3. Owen’s boat is missing and only he and Sara had access to it. Wether or not this was the boat that burned in episode four has yet to be revealed but I’m thinking Owen’s question “What happens if it’s the boat that burned?” is yet another gem of foreshadowing. Again, it’s subtle. When we first see that the boat is missing, it’s easily to assume the incidents are unrelated. Maybe she sold the boat for money because as an addict she’s sold just about everything else– including all of her furniture– for drug money. But it’s these subtle red herrings that the writers slide in between martial spats between Beth and Mark and Carver’s mystery ailment that are worth noting.

These three clues do not automatically lead to murder. After all, what is the motive? Why kill a twelve year old boy?

I’ll tell you why! Thug life.

My theory: Danny was dealing with Sara and shit got real.

How I know Danny was a drug dealer (working for Sara)

Though it now seems impossible that Sara isn’t responsible, I was nearly equally certain about Reverend Paul last week. And though I haven’t completely taken my eye off of him, the soap opera-esc “I killed your son because I’m in love with you” motive I conjured up last week feels a little out of left field in comparison.

Side note: Can we just talk about Anna Gunn for a second? Is she really playing another suburban woman utterly clueless to the drug transactions happening right under her nose? 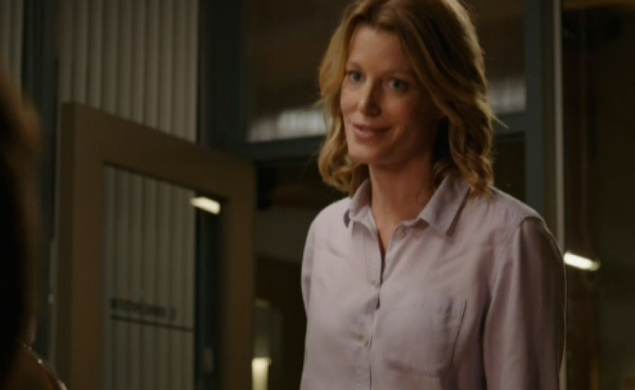 Alright, that’s all the detective work I have time for today–mostly because I am pretty confident I found the killer. Like last week, I want to know who you think is responsible. (Watch it be someone completely random like Roided-Up Vince) Let me know what you think in the comments, particularly if you agree that it’s Sara.

Only four episodes until we know for sure! See you here next week. 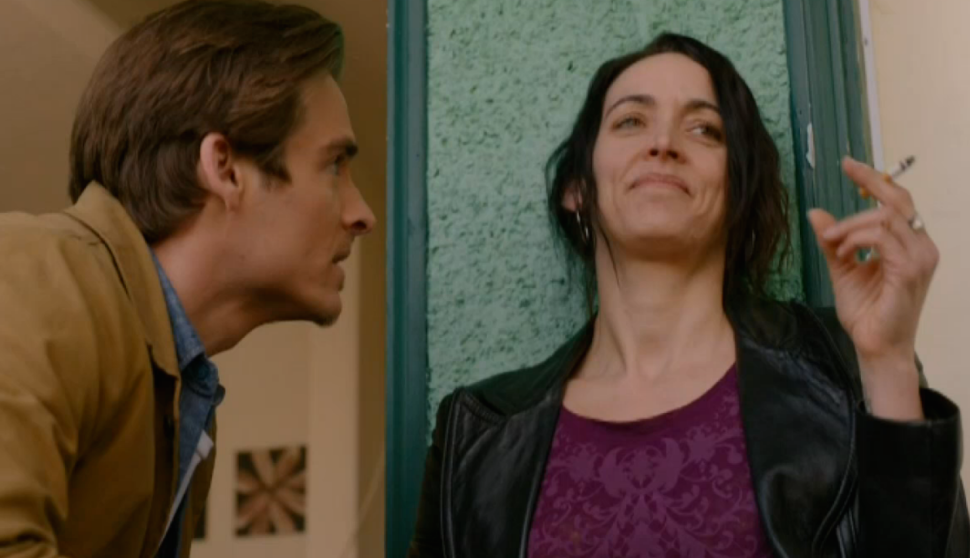