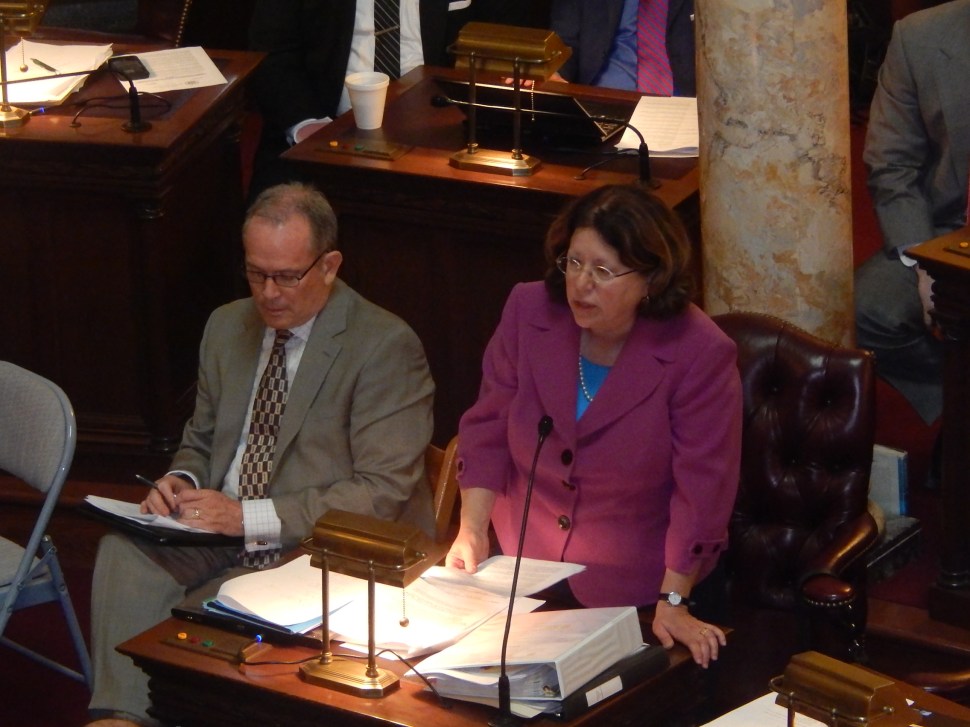 “Senator Greenstein has the experience and the ability to lead the Senate Committee on Law and Public Safety, including a record of accomplishment on a wide range of laws that make our communities safer and more secure,” said Sweeney. “She is hard working and dedicated to public service, qualities that will serve her and the committee well.”

“Throughout my career, I have advocated for our state’s most vulnerable, whether it be people with disabilities, children, seniors or the poor,” said the senator. “I look forward to continuing that advocacy. I also have great respect for our police and law enforcement. As committee Chair I will work tirelessly to ensure they are supported in their efforts to keep all New Jerseyans safe and secure as they go about their daily lives.”

Greenstein, who previously served as Vice Chair of the Senate Law and Public Safety Committee, went to Vassar College, Johns Hopkins University, and the Georgetown University Law Center and is a specialist in disability law. Prior to becoming a legislator, she was a Senior Staff Attorney at the Community Health Law Project and served as a Deputy Attorney General in the Division of Criminal Justice in Trenton and as an Assistant District Attorney in Philadelphia. She also served as a Clinical Associate Professor at Seton Hall Law School.

Greenstein serves as an Assistant Majority Leader in the Senate.  She is also Vice Chair of the Senate Environment and Energy Committee and sits on the Senate Budget and Appropriations Committee.