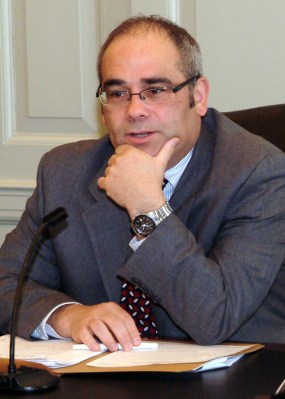 “I think that’s kind of overblown,” Gusciora told PolitickerNJ this afternoon, referring to potential conflicts of interests spurred by Watson Coleman’s soon-to-be vacant seat between the two Mercer County Democratic leaders. “I think at the end of the day Mayor Jackson and Brian Hughes are good friends, they need each other. Brian wants the county to be successful, Jackson wants to be an integral part of the political framework.”

The oncoming proxy clash between Hughes and Jackson has been gaining momentum in recent weeks, as both pols look to be throwing their support behind different candidates to fill Watson Coleman’s assembly seat. Jackson — who was already stung by the county party establishment’s refusal to endorse him for mayor earlier this year — has hinted his support for Mercer Freeholder and close ally Sam Frisby. Hughes, however, has different plans, and in July, the Democrat — who mulled his own congressional bid in CD12 but backed down when Watson Coleman decided to run — publicly backed Mercer County Democratic Chair Liz Muoio, calling her the most qualified candidate for the job.

The endorsements would seem to set two of Mercer’s most powerful Democratic players at odds — but the situation is further complicated by the involvement of other parties, like PBA Local 105 President Lance Lopez, Sr., who has also expressed interest in the seat.

At the League of Municipalities in Atlantic City this week, Frisby announced that he is forming an exploratory committee to evaluate a possible run, telling PolitickerNJ that “we believe that we will be running.”

That leaves one assembly seat with at least three potential contenders, making for a robust Mercer County Democratic Convention in January.

“I don’t think that this is going to be some kind of drawn out war, anymore than it was for mine,” Gusciora contended. “I mean, we had nine people up on the stage at the convention, everybody gave a speech, the party faithful respected what the outcome of the convention was.”

But Gusciora, New Jersey’s first openly gay legislator serving his tenth term as the 15th district’s other rep, might also be implicated in the contest, should Hughes and Jackson be unable to find common ground. Either might decide to turn their sights to Gusciora’s own seat if unsuccessful in nabbing Watson Coleman’s, especially after rumors that the former was being tapped for judgeship seem to be unfounded. That would open up LD15 for its own heated dogfight in November 2016.

“If there is a primary so be it,” Gusciora said. “I mean I’ve been around the block a few times and I hope I’ve done a good job but you know, it’s America, I can’t prevent a primary. But the heated contest is going to be in January, and if they’re not satisfied, they’ll have a primary. But from January to June you’re going to have an incumbent, whether you like it or not, and if they do a good job in those five or six months, it may stave off a primary.”

He said contests like these are healthy for the party.

“I mean it’s a democracy, so I think there should be a vigorous thrust towards getting the post,” he said. “But I don’t think this is bad for the Democratic party. I think this is a good thing for the party, that so many people want to come and are interested in the position. And at the end of the day, hopefully the process will give us the best candidate.”

“Nothing should be easy,” he added.

Underpinning all of this are blossoming regional collaborations at the county level, where Central Jersey leaders are looking to assert themselves as a more formidable political force. At a League of Municipalities cocktail party co-hosted by Jackson (Mercer),  Assemblyman Jerry Green (D-22, Union) and Woodbridge Mayor John McCormac (Middlesex) Tuesday night, the three announced a new working alliance between their respective counties, declaring that the middle of the state has “been ignored for a long time.”

Gusciora’s comments were made during a press conference he held today in Trenton, where he joined Wisconsin police oversight activist Michael Bell to discuss legislation (A-3756) he’s introduced in the Assembly that would require county and municipal law enforcement agencies to adopt guidelines mandating that two independent persons investigate an incident where an individual has died as a direct result of an act or omission by a police officer while in the actual performance of the officer’s official duties. The bill is modeled after a similar Wisconsin law inspired by the death of Bell’s son. 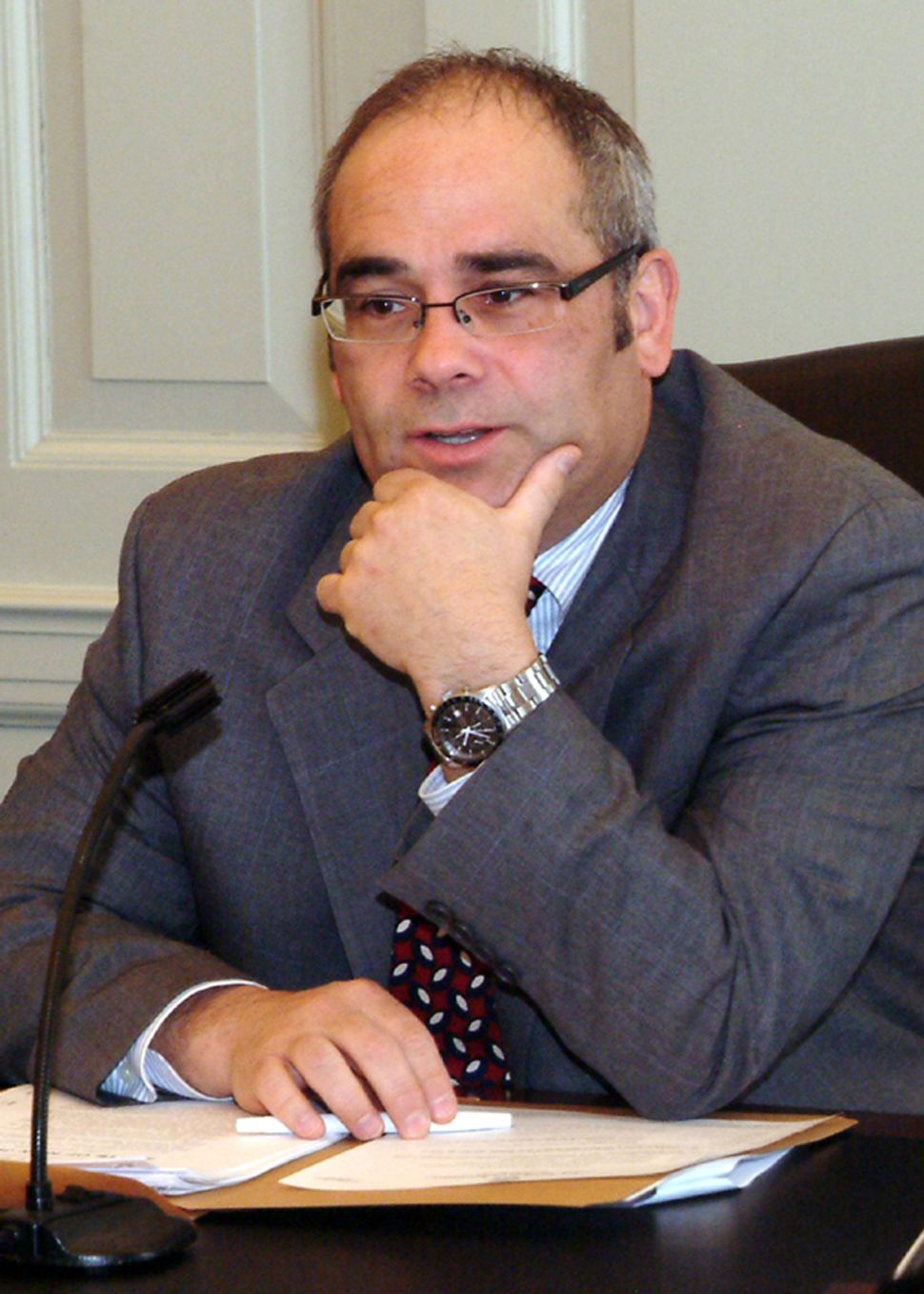