Enough with the Brooklyn comparisons, New York Times writers. Standards editor Philip B. Corbett has taken the paper to task for its tendency to compare every remotely hip place to Brooklyn.

Just because somebody in shearling coat holding a guitar case is eating a vegan muffin en-route to an artisanal pizzeria doesn’t mean that it should be compared to Brooklyn.

“What’s next? Describing Manaus as the Williamsburg of the Amazon? Katmandu as the Cobble Hill of Nepal?” Mr. Corbett wondered. “It’s not news that we write a lot about Brooklyn—especially about a certain selection of Brooklyn neighborhoods. But as a colleague and others have recently pointed out, we now seem to be using Brooklyn as the measuring stick or point of comparison for everywhere.”

As evidence, Mr. Corbett cites recent offenders: a story about Ridgewood (“A Touch of Brooklyn in…Ridgewood, Queens?” the Times wondered, about a neighborhood it has unconvincingly been trying to dub “Quooklyn” for months) and a story about Cape Town, South Africa, a city with enough “artisanal charms” to satisfy a New Yorker’s love of tables made from reclaimed materials. But as any Times reader knows, those are not the only places to be compared to the hipster County of Kings. Mr. Corbett links to a list The Atlantic made last month of places the paper of record has compared to Brooklyn.

“They list a whole range of places we’ve included in our Brooklyn comparisons—from the Hamptons and Maplewood to Stockholm and Beijing. Check out their list—and let’s think twice the next time we’re tempted to declare someplace the new Red Hook,” implored Mr. Corbett.

Of course, as writer Ben Adler noted in CJR in September, using “Brooklyn” as a synonym for “Hipster” is hardly a problem confined to the Times. Especially since most of Brooklyn is not the Brooklyn that writers mean when they use the word “Brooklyn.”

But its nice that the Times standards editor is holding the paper to a higher standard. 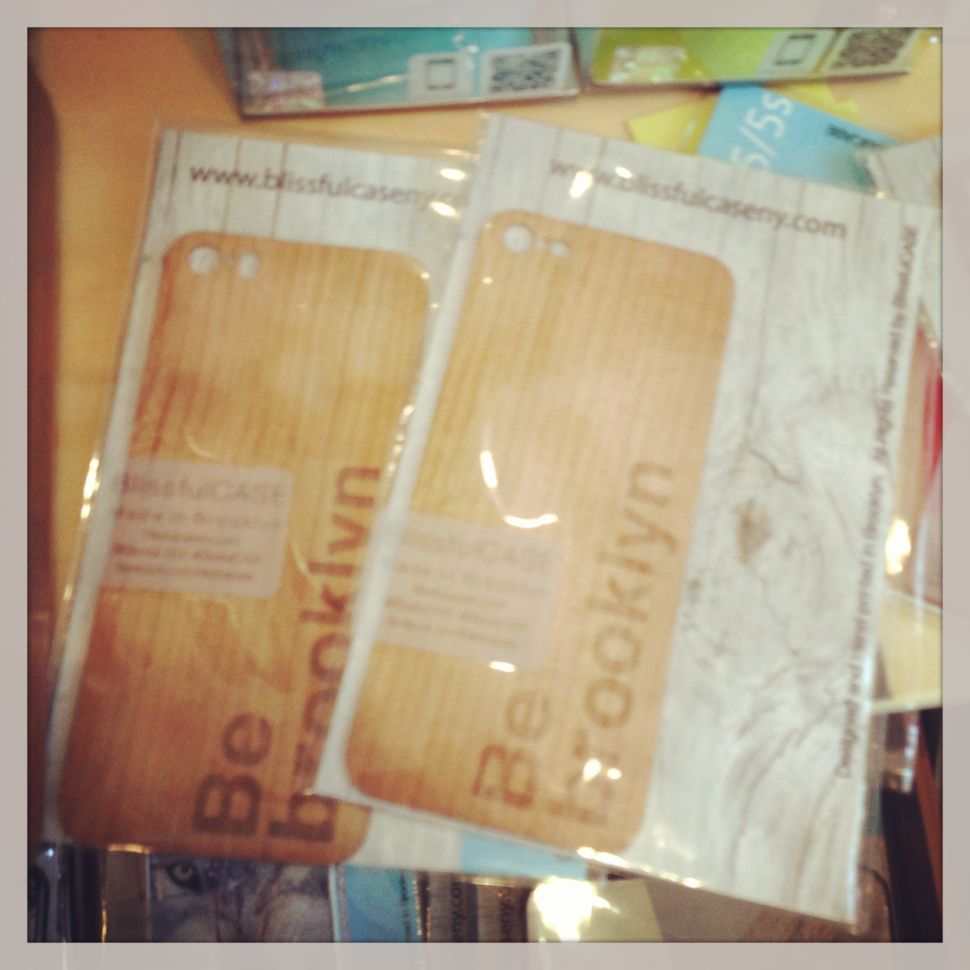 Filed Under: Media, Politics, News & Politics, Brooklyn, The New York Times, Philip B Corbett, Brooklynification of the world, is the new Brooklyn