When most kids decide on their summer internship, they have to ask themselves tough questions: Can I afford to take an unpaid internship? And which potential offer is most likely going to lead to a job down the road?

When Jessica Shu, a 19-year-old wunderkind at Cornell, was weighing her options for the summer, she wanted to be damn sure of her options. After digging around Reddit, asking colleagues and messaging around, she compiled a list of what Silicon Valley’s hottest companies are offering their interns — or at least were last summer — and posted it to Hackathon Hackers, a student coder community.

Remember, this is a list compiled from what former interns — confirmed and otherwise — claim they were made or offered, not directly from company listings, though these numbers are on par with offers in the past.

Ms. Shu, who uses the money from her summers to cover her year-round expenses, says that it’s splitting hairs to focus only on the cash.

“It’s only the summer, those differences don’t add up to that much,” Ms. Shu told Betabeat in text messages. “I would definitely put company culture as a significant factor.”

Ms. Shu is already interviewing at major firms for next summer. She didn’t want us to say who — the process is selective, discreet and competitive — but given her piles of accolades, we’re sure she’ll land somewhere with serious clout.

And if you’re an early-stage startup looking for a prolific intern? Now that you know what the big guys are willing to offer, you’ll probably need another funding round or a second mortgage on your home in order to afford them. 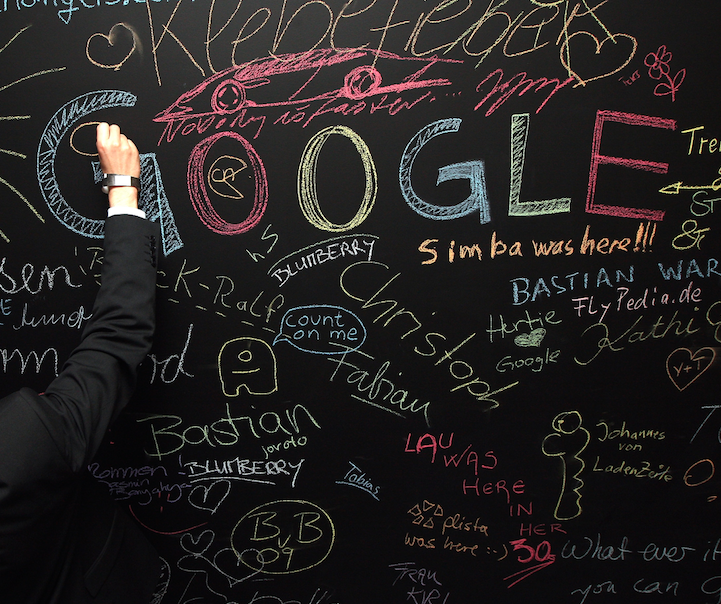