“I think if she runs she’s going to win,” Hughes told PolitickerNJ, though he stressed that Muoio still hasn’t herself officially decided.

A Muoio addition to the stage at the Mercer County Democratic Committee convention in January would solidify a contest that looks already to be heating up ahead of Watson Coleman’s impending departure. A number of potential candidates — all with different backgrounds — have stepped up to the plate in the last two weeks, from Mercer County Freeholder Samuel T. Frisby to PBA Local 105 President Lance Lopez, Sr.

But Hughes, who’s publicly expressed support for the Mercer County freeholder before, said Muoio is the best qualified candidate. He rattled off her crowning achievements as evidence: Wellesely graduate, law degree from Georgetown University, two terms on town committees in her native Pennington, and three terms at the county level as freeholder.

“She has the will and the way to do it, and the experience,” he said.

Testing the temperature of Khanna as a candidate, Hughes was skeptical. The owner of a New York-based clothing manufacturer, Khanna served on the West Windsor council from 2009 until last year, when he lost his bid for reelection.

“I don’t know how well he plans on doing outside his hardcore base in West Windsor, such as it is,” Hughes said.

Hughes said he thinks the contest — if there is one — will come down to Frisby and Muoio, and believes “Muoio is going to win because she’s stay in touch with many people on a regular basis for the last five years.”

“But I like Sam Frisby too. This is not going to an attack or free-for-all here,” Hughes stressed. “Sam Frisby is a good guy with a good head on his shoulders, a young man with a lot of interest and a lot of things to offer the party. But he still hasn’t finished his first full term as a freeholder. And quite frankly, before he ran for freeholder, nobody knew who he was.”

Hughes did express surprise over Frisby’s announcement last week that he is forming an exploratory committee to evaluate a possible run for Watson Coleman’s seat, calling it a “little bit frustrating.” He said he and Muoio helped Frisby land his spot on the freeholder ticket earlier this year, and wasn’t aware the Trenton YMCA CEO, who is said to have the support of many local leaders in his city, including Mayor Eric Jackson, was so set on running.

“At the very last minute, we worked hard to get him on the ballot, and so him coming and stepping out without so much as a phone call has got me a little upset,” Hughes said of Frisby’s freeholder bid.

Hughes said he thinks Muoio could have the edge on Frisby in terms of votes at a special convention, gardening support from places like Ewing, West Windsor and even Trenton. But “we’re far away from that now,” he added.

“I think on January 2nd the clock will start ticking and we’ll be able to come up with a good candidate, whoever that is,” he said. “If it’s not her, then the Democratic Party will struggle on here in Mercer County, keeping our egos down and our victories up.

“And that’s different than in a lot of the counties we see around this state,” he added. 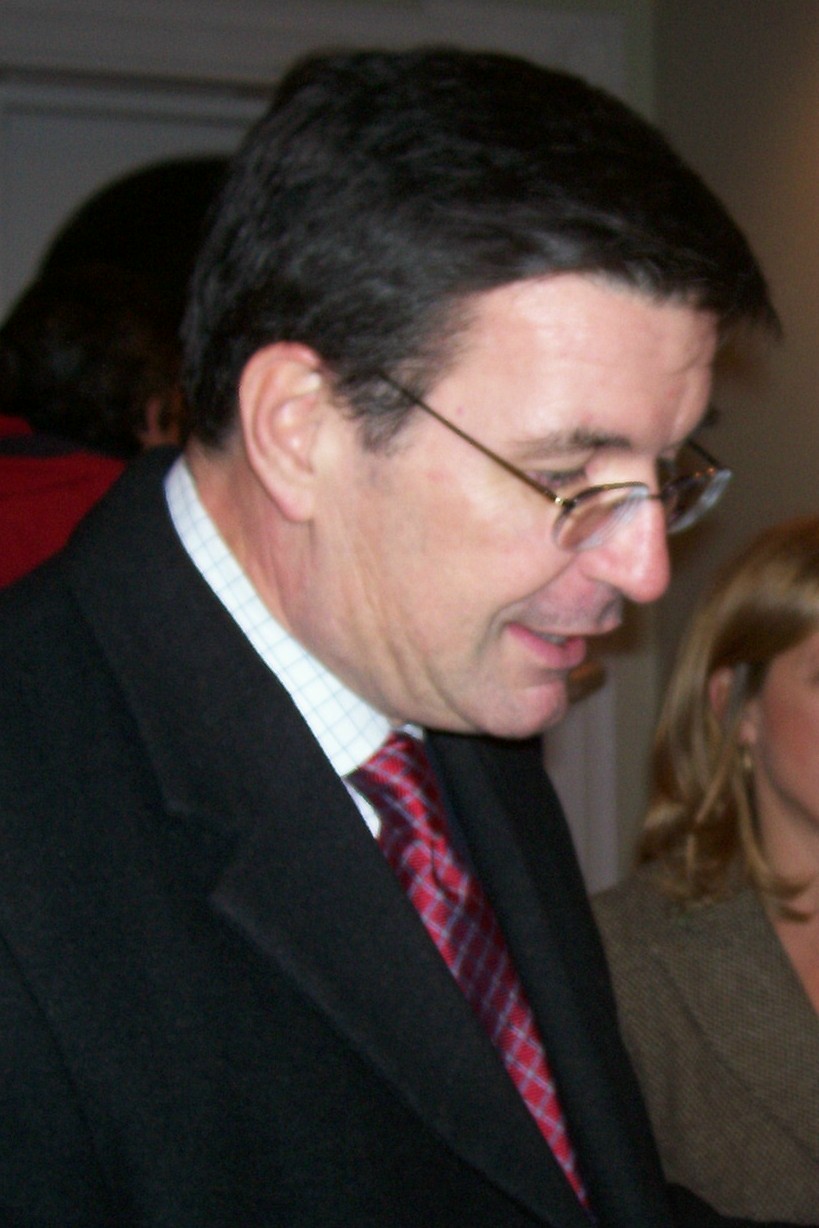