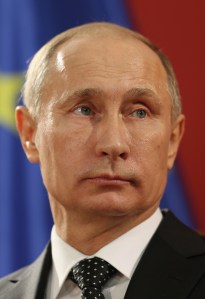 A major bilateral agreement regarding limiting carbon emissions between China and the U.S. is the most significant development from the Asian Pacific Economic Cooperation (APEC) summit in Beijing. The agreement calls for the U.S. to substantially reduce its carbon output over the next decade and, very importantly, also calls for China to begin reducing its carbon output in 2030. The China-U.S. accord may or may not make a direct impact on climate change, but it is a major step in that direction. It also may face opposition from the Republican controlled Congress, but the White House had indicated they have the authority to implement the agreement without congressional approval.

This agreement has bearing on environmental politics, partisan politics in the U.S and the most important bilateral relationship for the U.S., but it is also significant for another country, Russia, and its evolving role in the world. Russia, of course, was not part of this climate change discussion, but signed a non-binding memorandum for another major gas deal with China during the APEC summit. Though the details of that gas deal have not been finalized, it is expected to be worth well over $100 billion. While this contract would strengthen ties between China and Russia, it also solidifies Russia’s position as simply a supplier of raw material to Beijing, rather than as an economic or political equal.

Like the energy deal the two countries agreed upon in May, this one will also probably be better for China than for Russia. According to industry website Oilprice.com, “[t]he latest deal will likely be even more lopsided in China’s favor. That is because Russia’s leverage has been severely diminished in just the few months since the May 2014 deal. Western sanctions have struck a severe blow to the Russian economy.” In other words, American and European sanctions forced Russia into a bad negotiating position that was exploited by China.

Thus, unless something changes the story of from the APEC summit is that the U.S. and China are trying to work together, despite their many differences, to solve one of the world’s most pressing problems while Moscow, desperate for cash and markets, finds a way to sell more gas to China at a bad price. For a Russia that is anxious to be seen as a major player on the global stage, this cannot be good news.

President Obama may not be able to win support for his agreement on climate change with China from a hostile and confident Republican congress, but events in Beijing show that the western strategy towards Russia is beginning to show dividends, and that Russian President Vladimir Putin leaves Beijing again reminded that for much of Asia he is seen as somebody to whom to turn for cheap raw material, not global leadership. If for no other reason than that, Mr. Obama deserves credit for some success in Beijing. 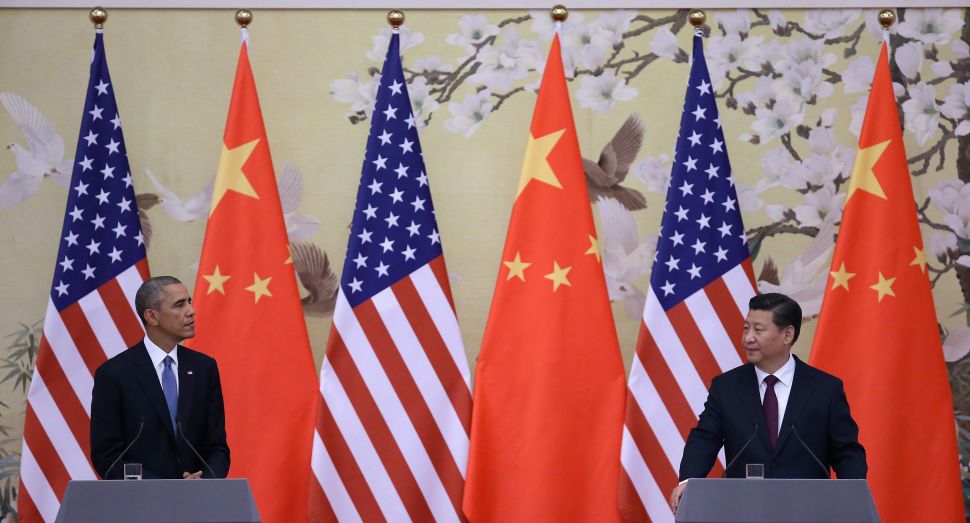