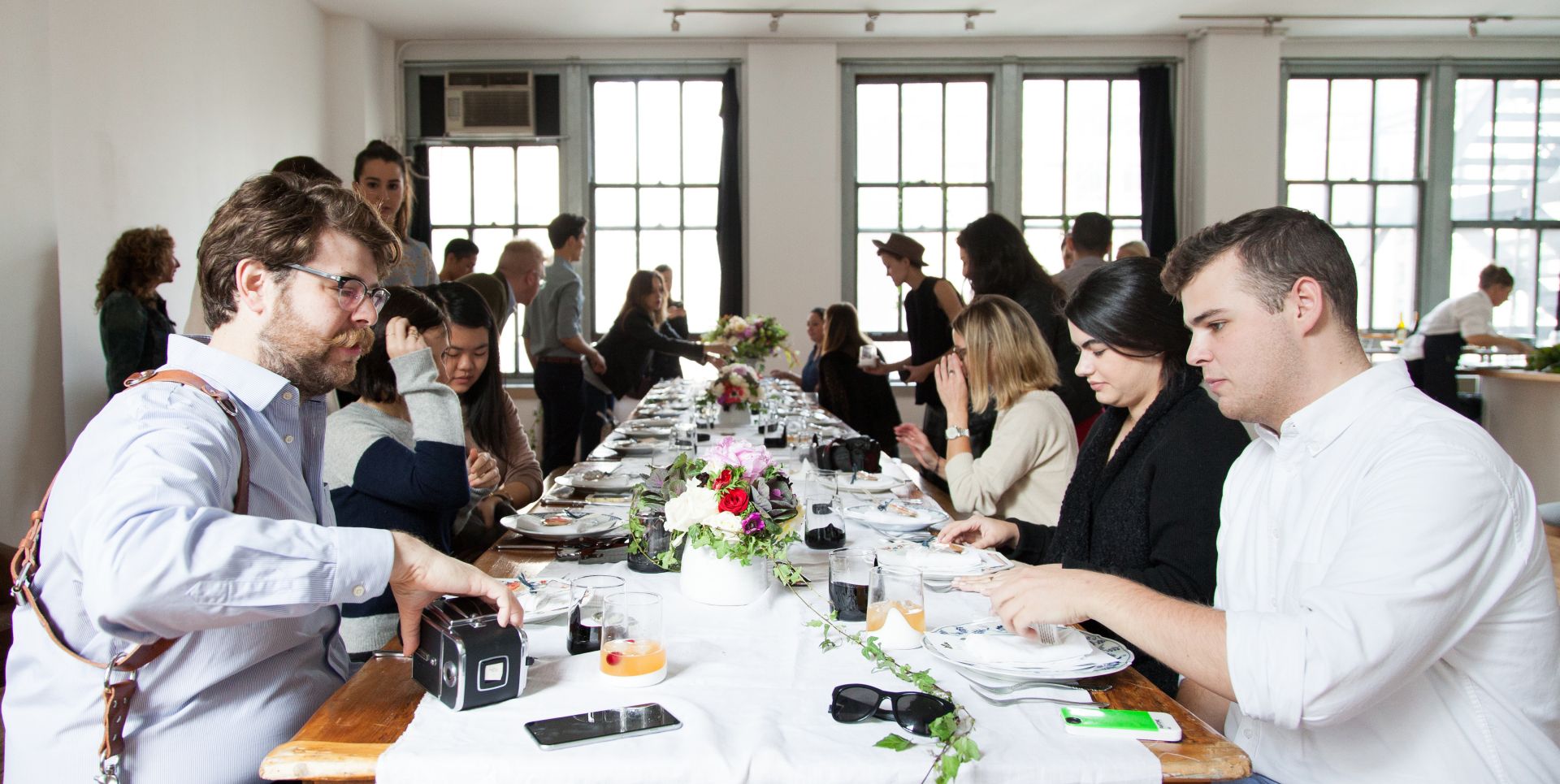 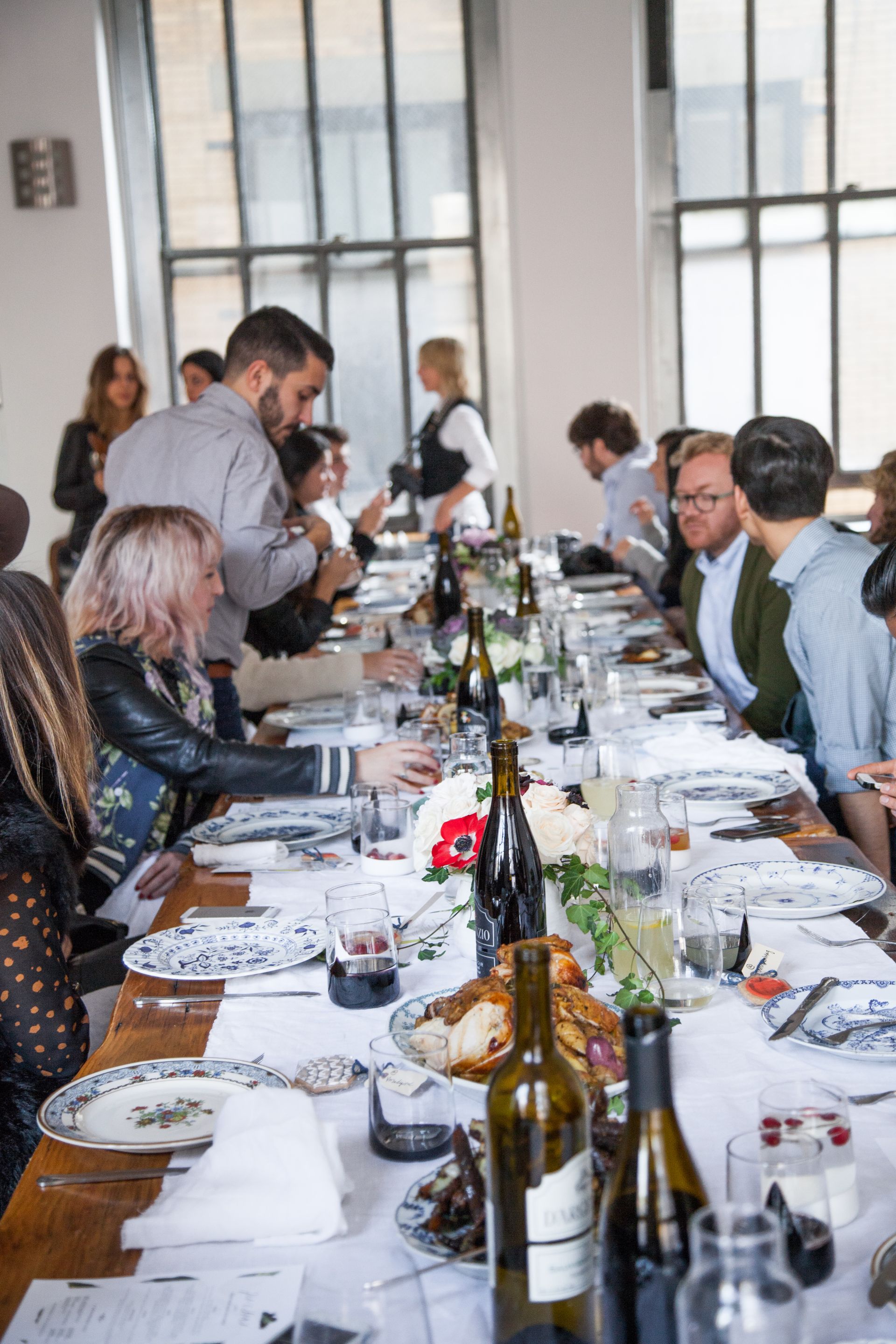 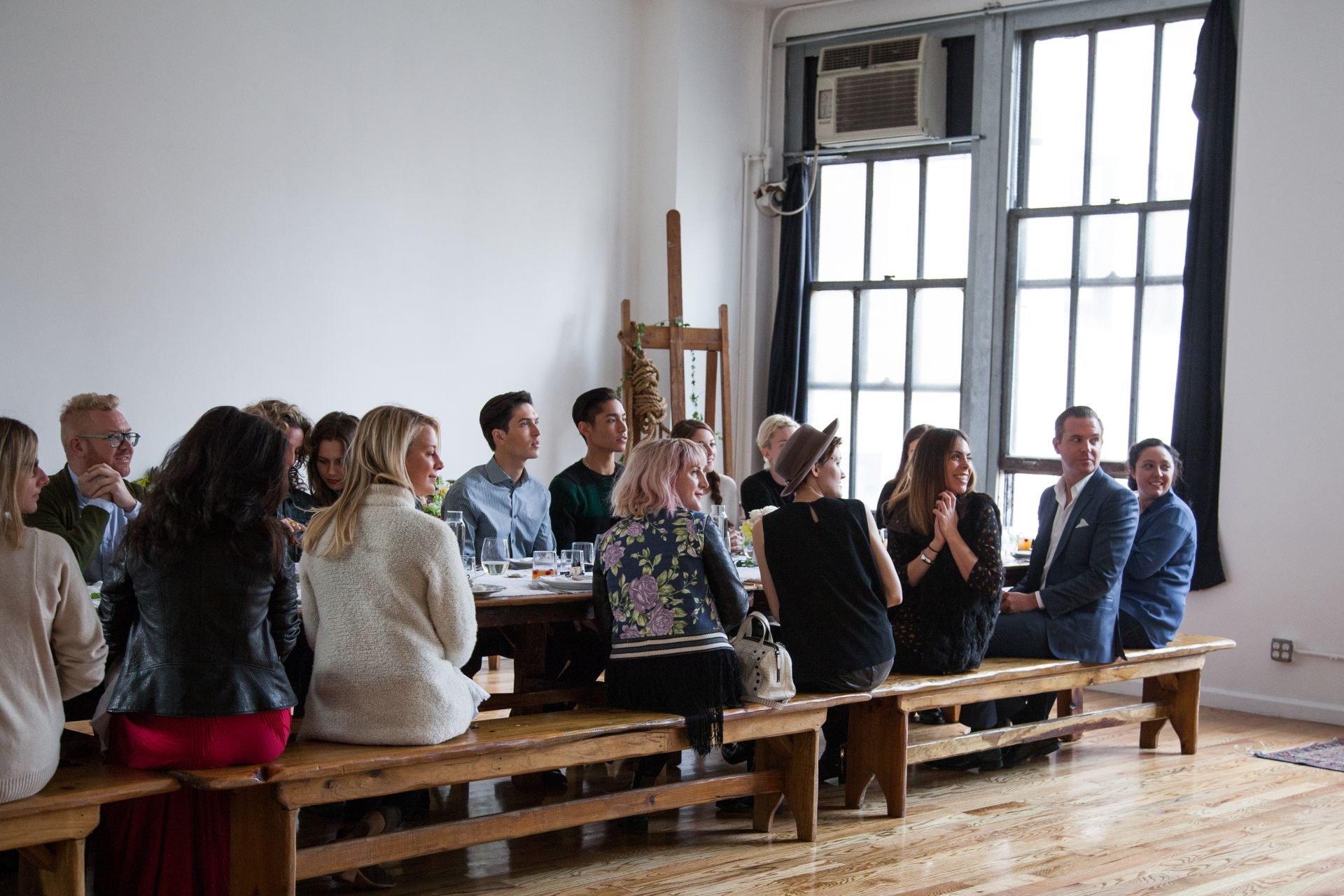 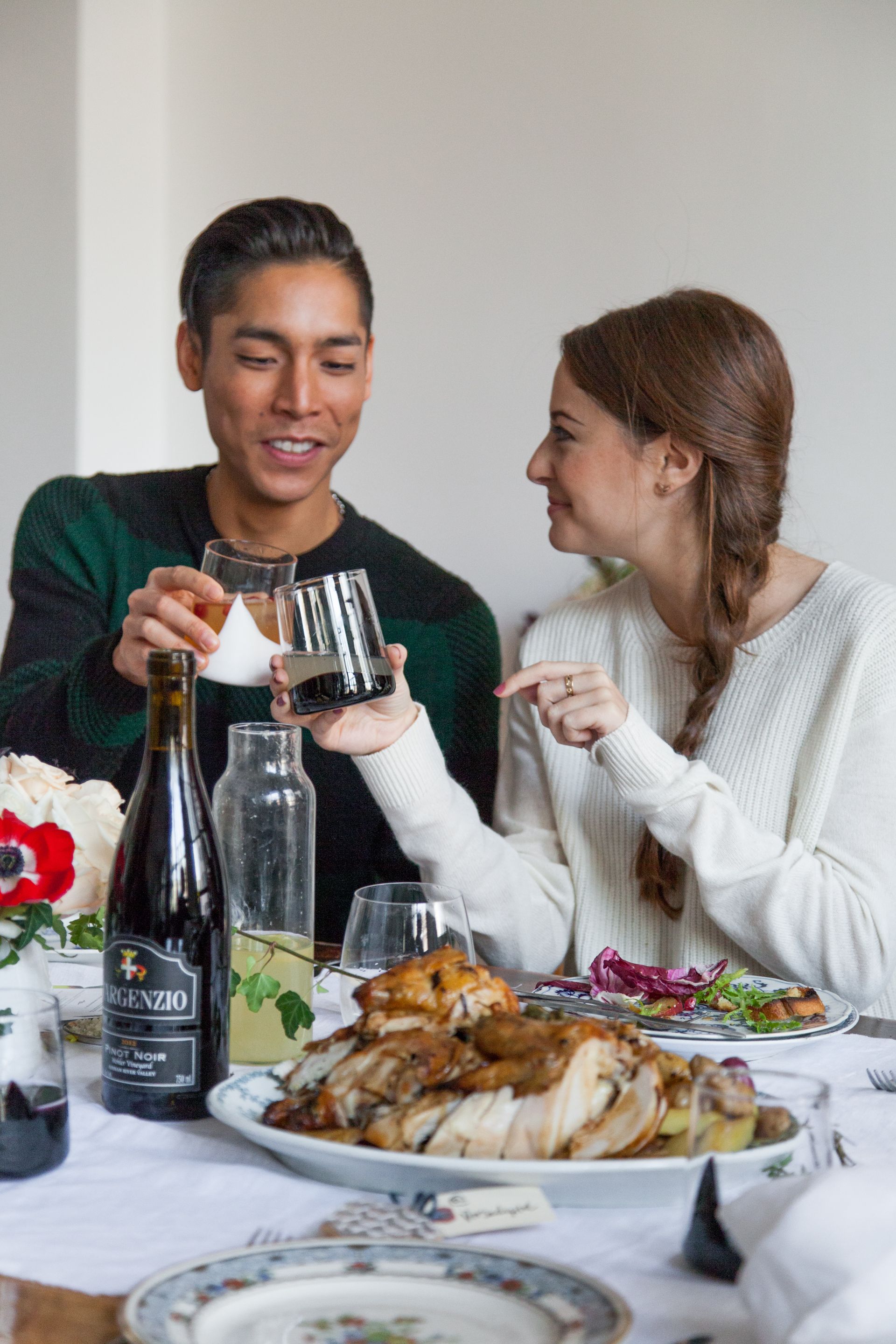 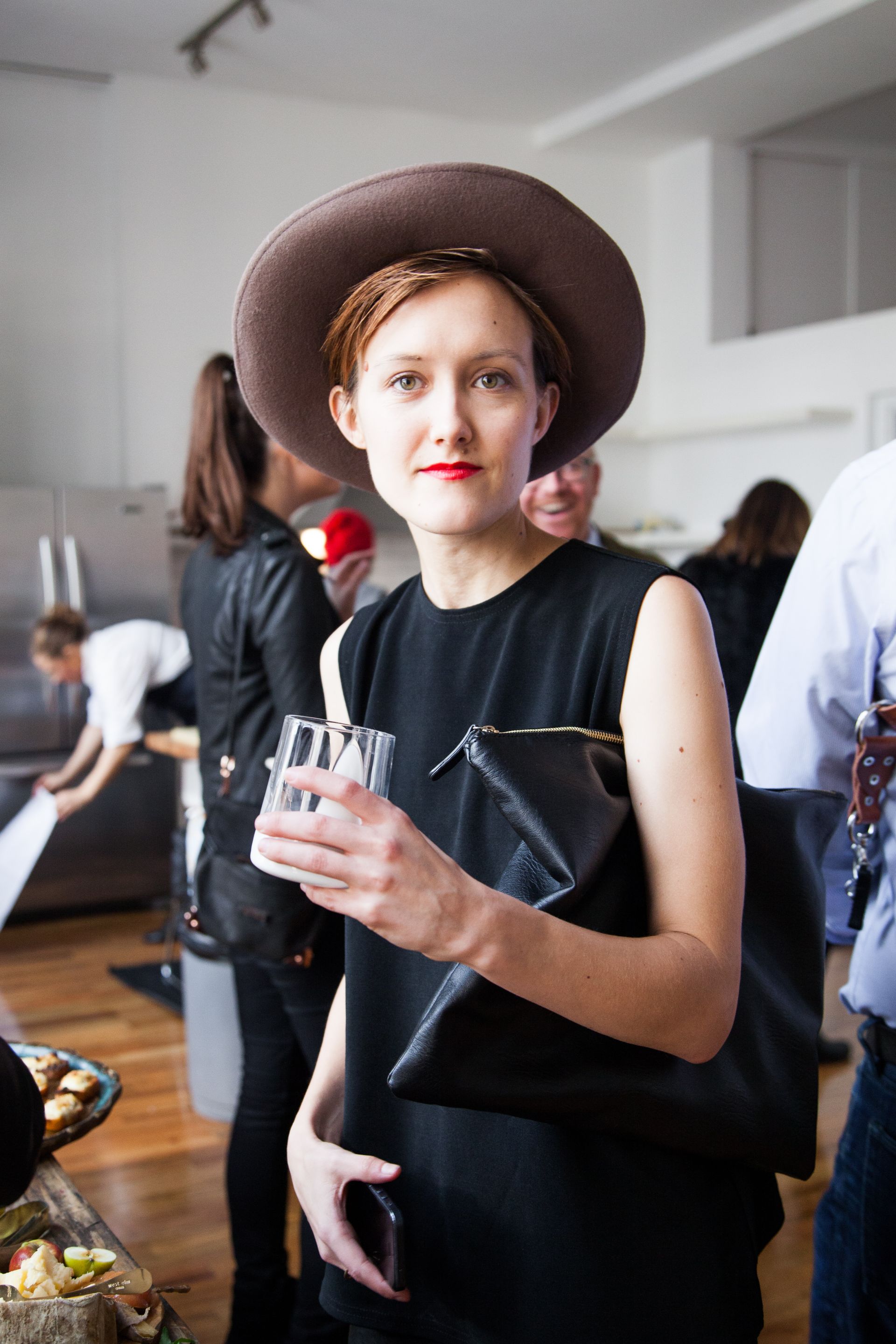 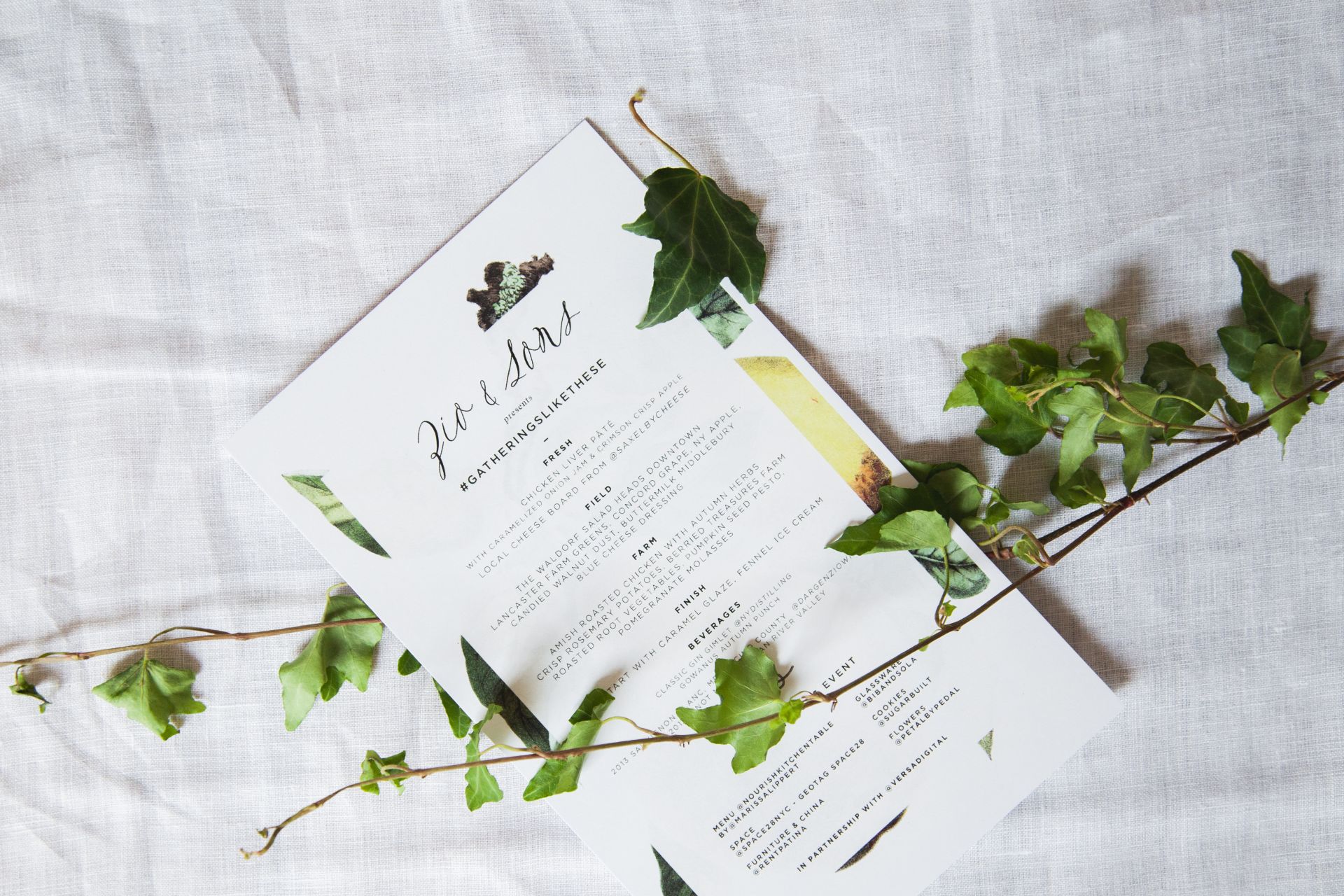 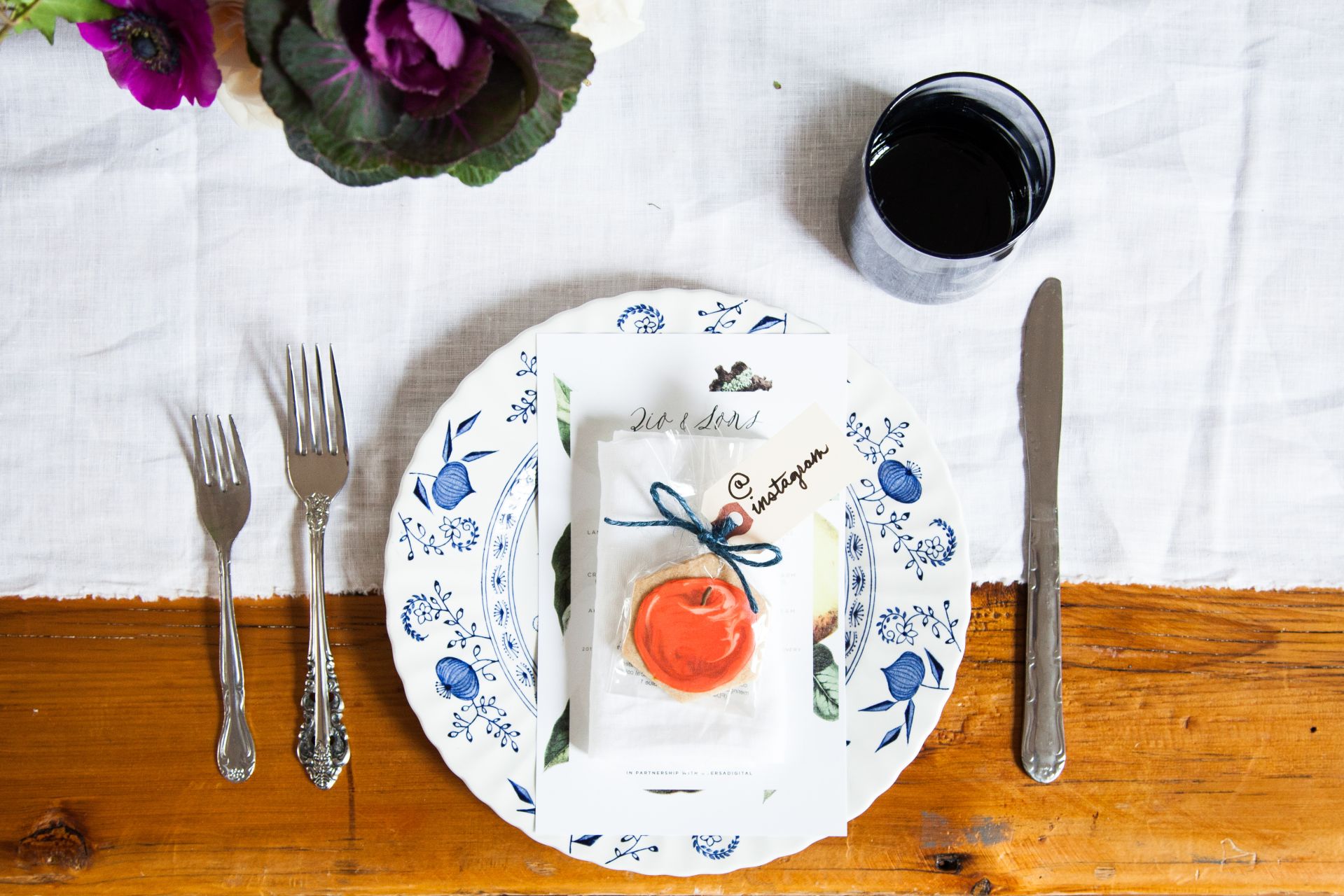 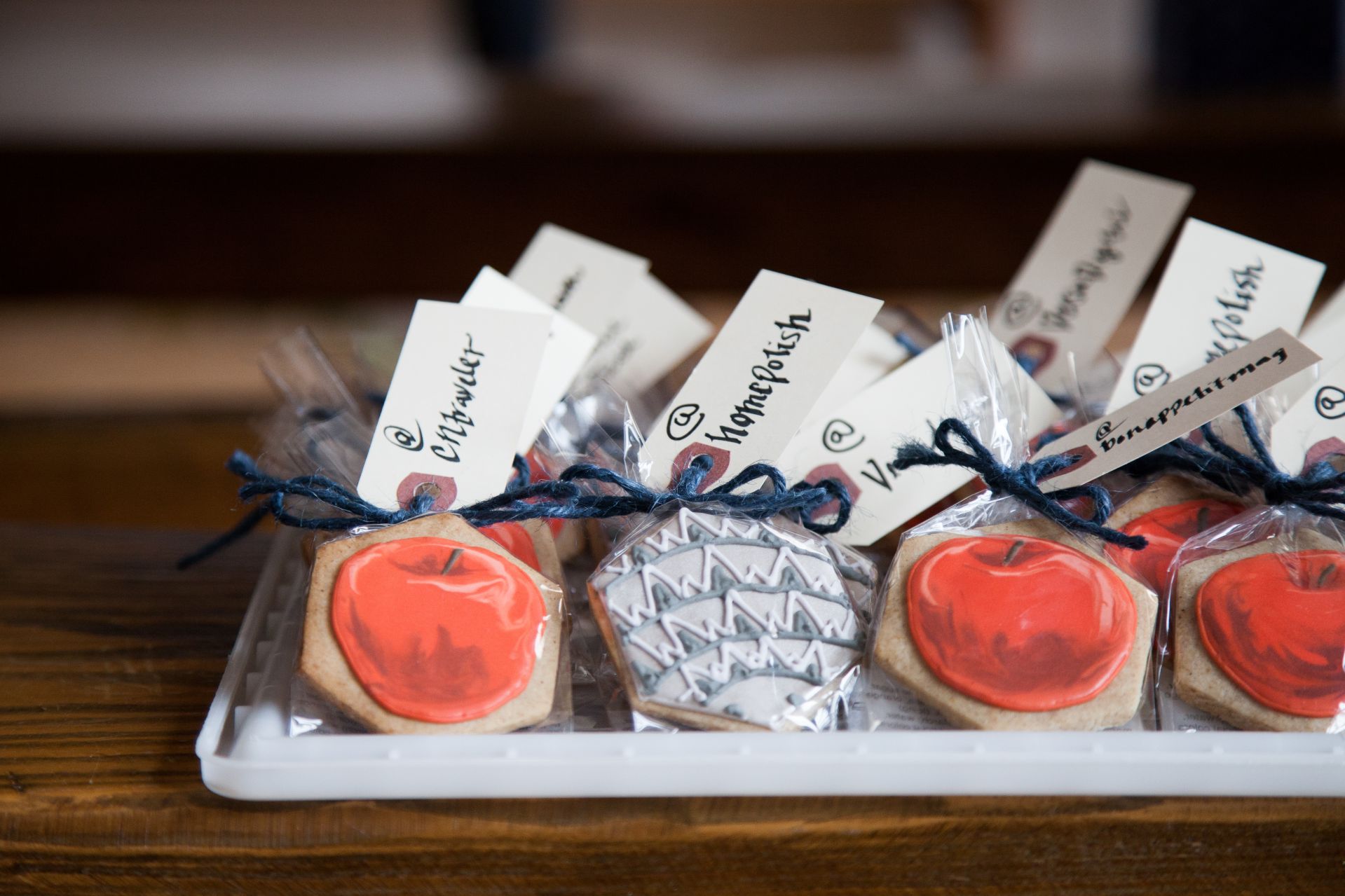 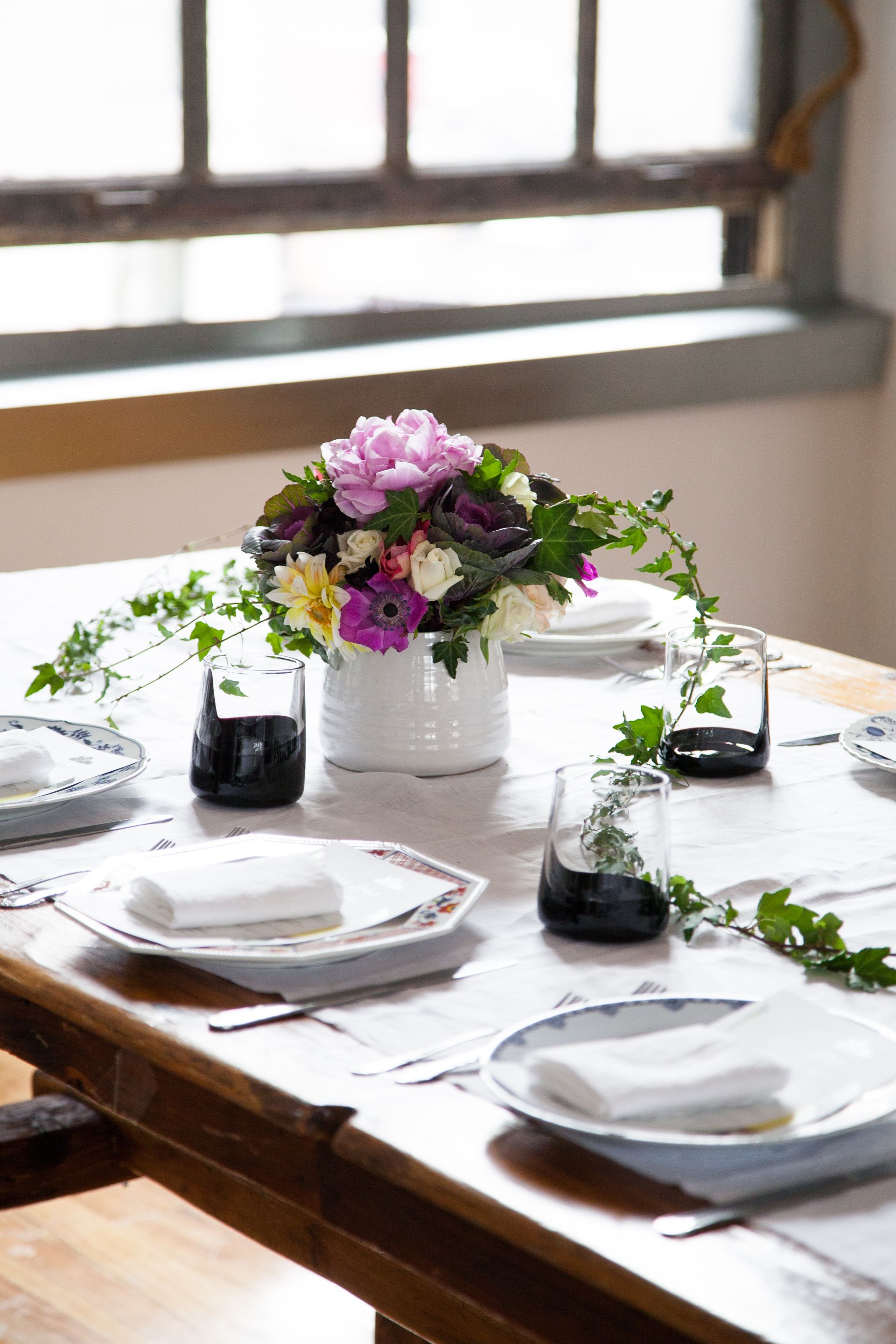 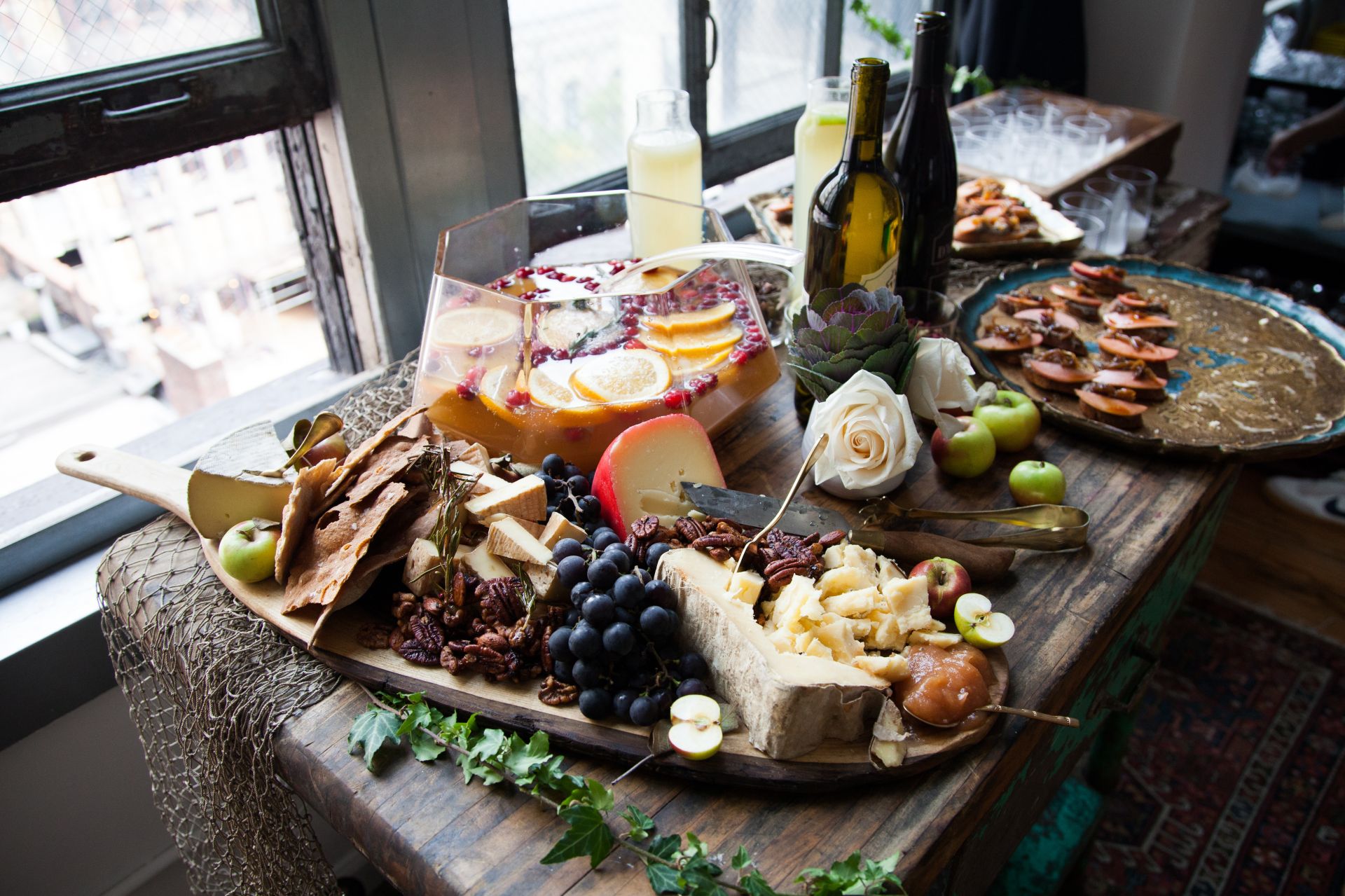 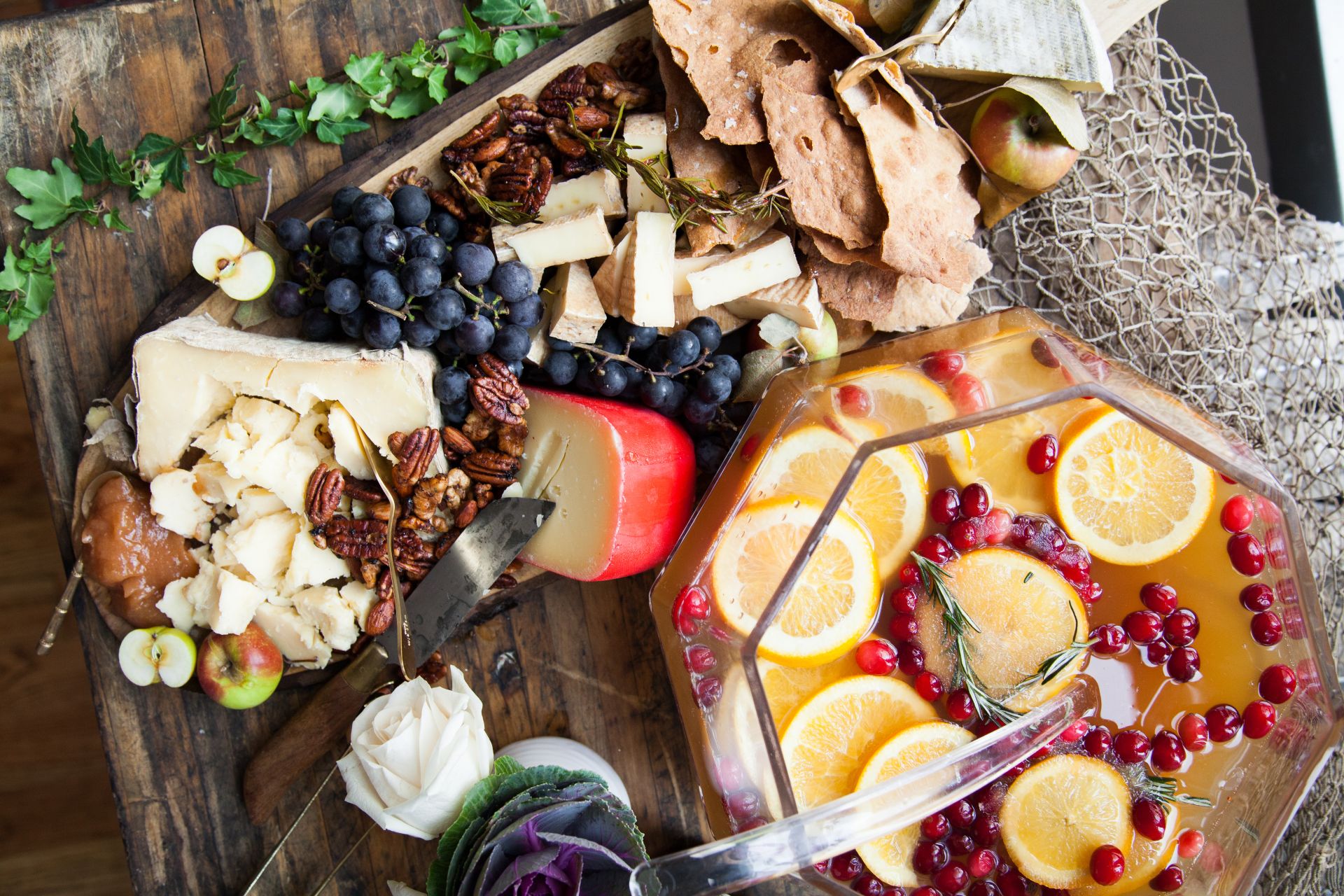 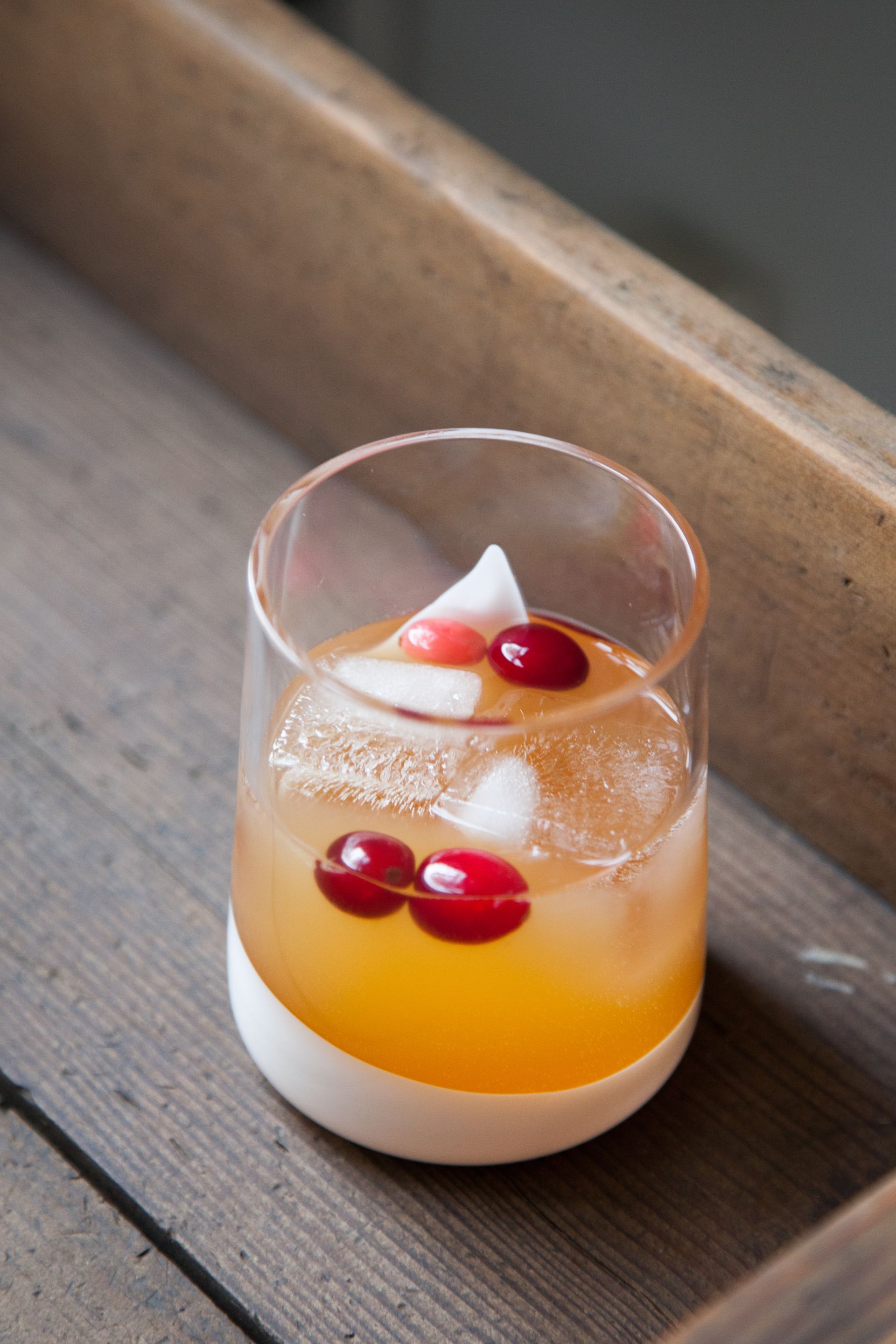 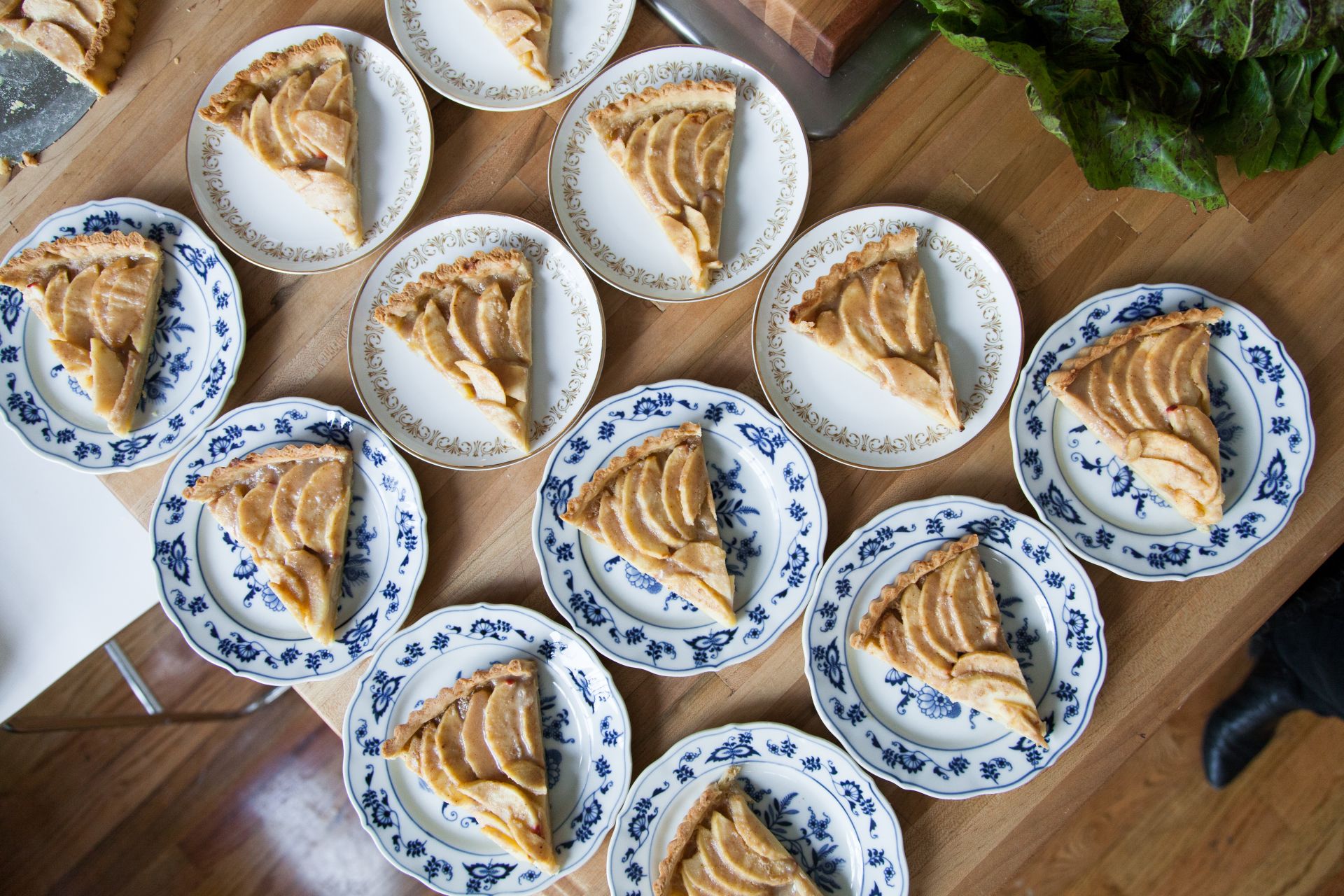 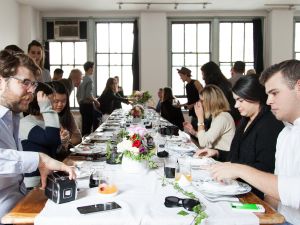 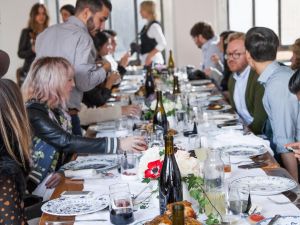 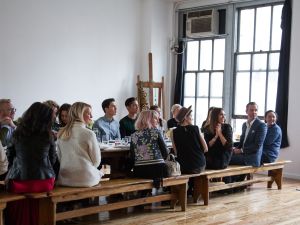 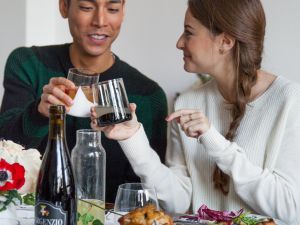 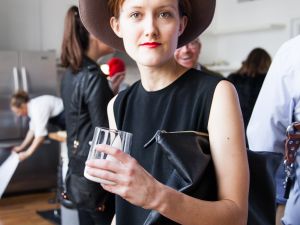 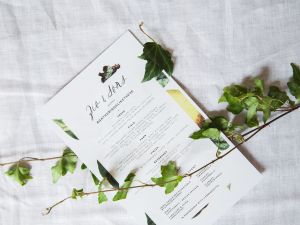 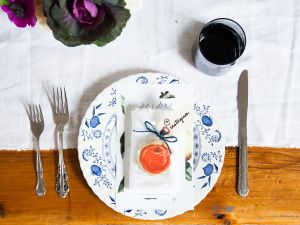 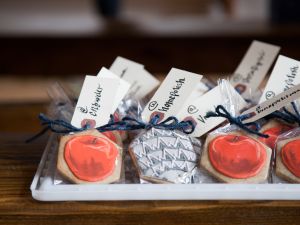 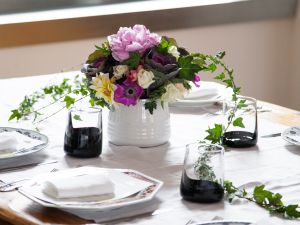 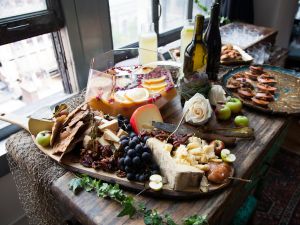 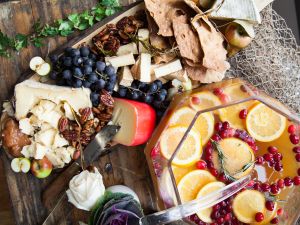 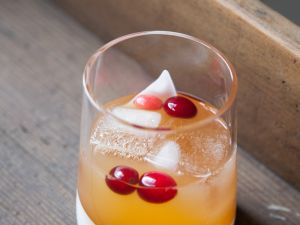 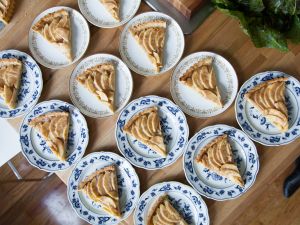 Food and Instagram go hand in hand. The onslaught of highly stylized food pics have reached levels near insanity, even inspiring one rabidly popular hashtag: #FoodPorn. A simple search reveals over 39 million posts, and they are all made up of the sort of delectable items you wish you could reach through your phone’s screen to grab and taste. In fact, Google’s Mobile Voice Study found that when teens were asked to “pick one thing that you wish you could ask your phone to do for you,” they want their devices to order them pizza in an effort to bridge the #FoodPorn gap between seeing and tasting.

Yesterday, while many were in pursuit of a hangover cure, one group of foodies was bridging such a gap – though the eats were far more refined than pizza. Zio & Sons, a styling and creative company, brought out a set of social media titans to Space28 where Nourish Kitchen Table concocted a feast good enough to eat – and hashtag. The brunch was the first in a series of #GatheringsLikeThese led by Zio & Sons’ Anthony D’Argenzio. “This is really about bringing people together and enjoying beautiful moments, from tabletop to dinner tables to sharing moments with friends and brands,” he said. Zio worked with Versatile Studios to bring in vintage furniture from Rent Patina, flowers by bike from Petal By Petal, and glassware by  Bib and Sola

As is the case nowadays, each course was held off by a ten minute pre-dining ritual of angling iPhones and, in some case, standing in one’s chair to get the perfect shot. This was inevitably followed by a filtering debate. “I probably run my photo through 5 to 7 different apps,” Liz Eswein admitted to Daniel Krieger. Eswein is the mastermind behind the wildly popular @NewYorkCity Instagram, which was started in her college years at NYU and now boasts 1.3 million followers and counting. Krieger on the other hand, has grown in popularity over the last few months, “Now I think it might just be easier to introduce myself as ‘@DanielKrieger’,” he told us while toting both an iPhone 6 Plus and a vintage Hasselblad camera for his Instagram and his blog respectively. Each guest had a clear stance on their social media aesthetic. Andrew Steinthal, co-founder of @Infatuation, crowd sources food porn from across the web, while Sharon Radisch (@Cacahuete_SR) only posts still life shots taken by her. The one common vein – an extreme attention to detail. After all, they have followers to answer to.

Click through the slideshow to check out all of the amazing eats and Instafamous guests.