Ever desperately needed to search Yelp, but have just been so on-the-go that even whipping out your iPhone is inconvenient? Yeah, us neither — which is why we’re a little concerned about Intel’s new wearable.

Spawned from a partnership between Intel and Opening Ceremony, the device is called MICA, or My Intelligent Communication Accessory. Set to debut in early December for the exorbitant price of $495, MICA is a chunky bangle with a screen on the inner wrist, from which users can carry out a series of, quite frankly, pretty unexciting functions.

From what we gauged at the preview event we attended in Chelsea today, MICA isn’t really bringing anything new, tech-wise, to the table.

It can receive text messages and emails from up to two Gmail accounts, but, because it lacks a keyboard, users can’t type messages in response; they can only send back pre-programmed responses. Other features include notifying you of your Gmail and Facebook events, and letting you perform Yelp searches, which is pretty random. It all feels a little like the creators were hoping it’d all work out if they threw in enough lackluster tech functions, but sadly, MICA isn’t really greater than the sum of its parts.

MICA is also exclusively compatible with AT&T. The service is free for the first two years, and Intel seemed unsure of what, exactly, would happen after that point. Presumably you’d have to start paying for it, which sounds really annoying — but then again, maybe not, if you’ve already rationalized paying $500 for a bracelet with a screen.

The reason MICA’s tech aspects are disappointing is that its creators decided to put fashion first — unlike with other wearables, where the technology is cutting-edge, but you’d never be caught dead actually sporting them.

“Wearables out there have been unaesthetic,” Intel’s Asye Ildeniz said. Their first priority with MICA, therefore, was creating something “that women would enjoy wearing and be very proud to put on themselves.”

But we can’t help but wonder, why not create something where the fashion and tech elements are of equal importance, instead of prioritizing one and skimping on the other? Ringly is a good example of success here. It looks cute, and its technological features are simple but totally useful — they’re not something your iPhone could just do instead.

“If I don’t charge it, I can just wear it and look cute,” she said of her MICA. Case in point, we guess. 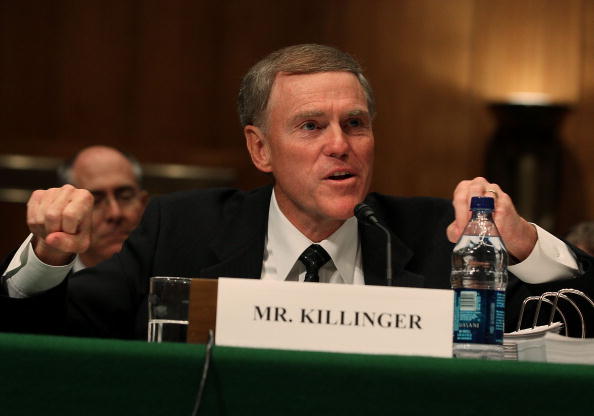