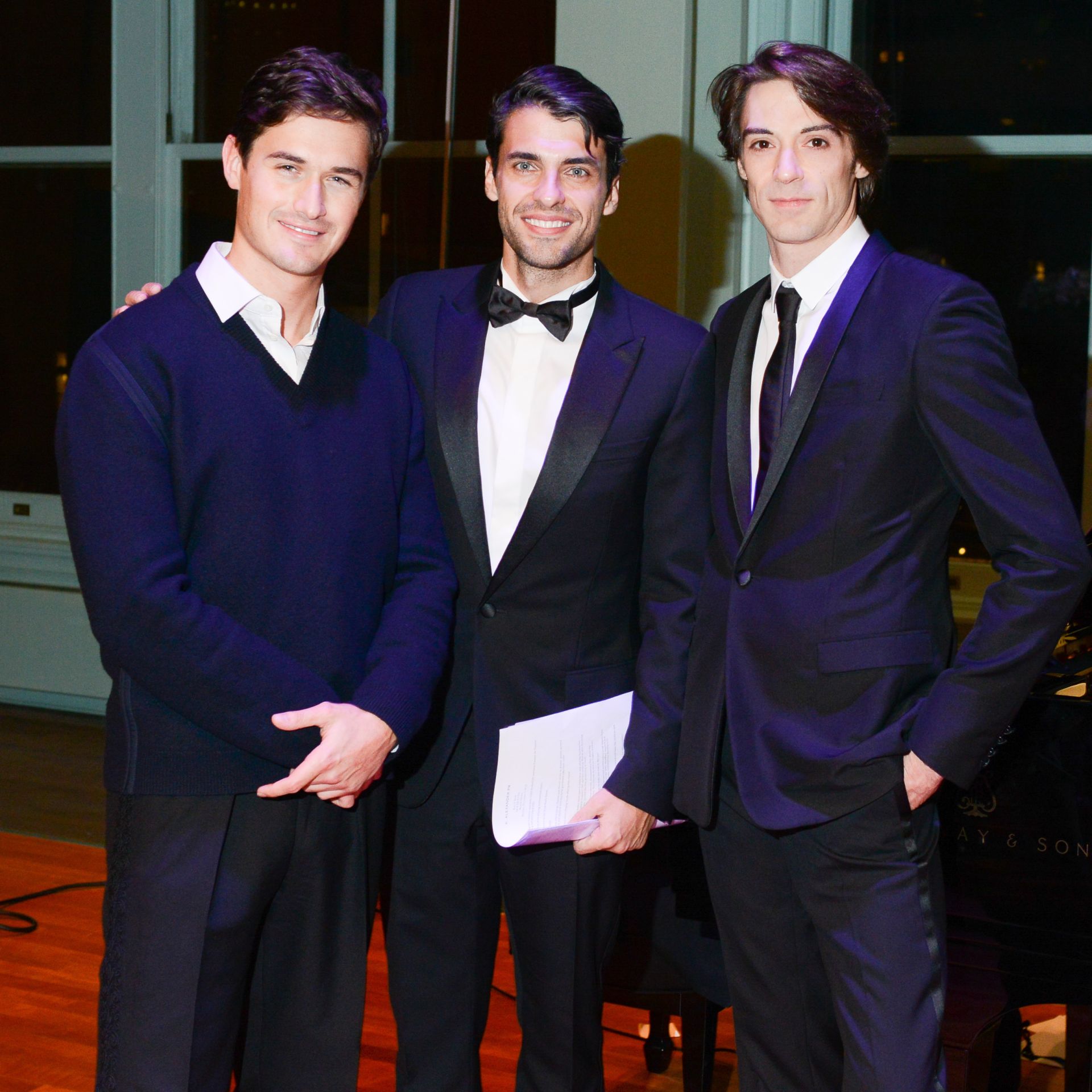 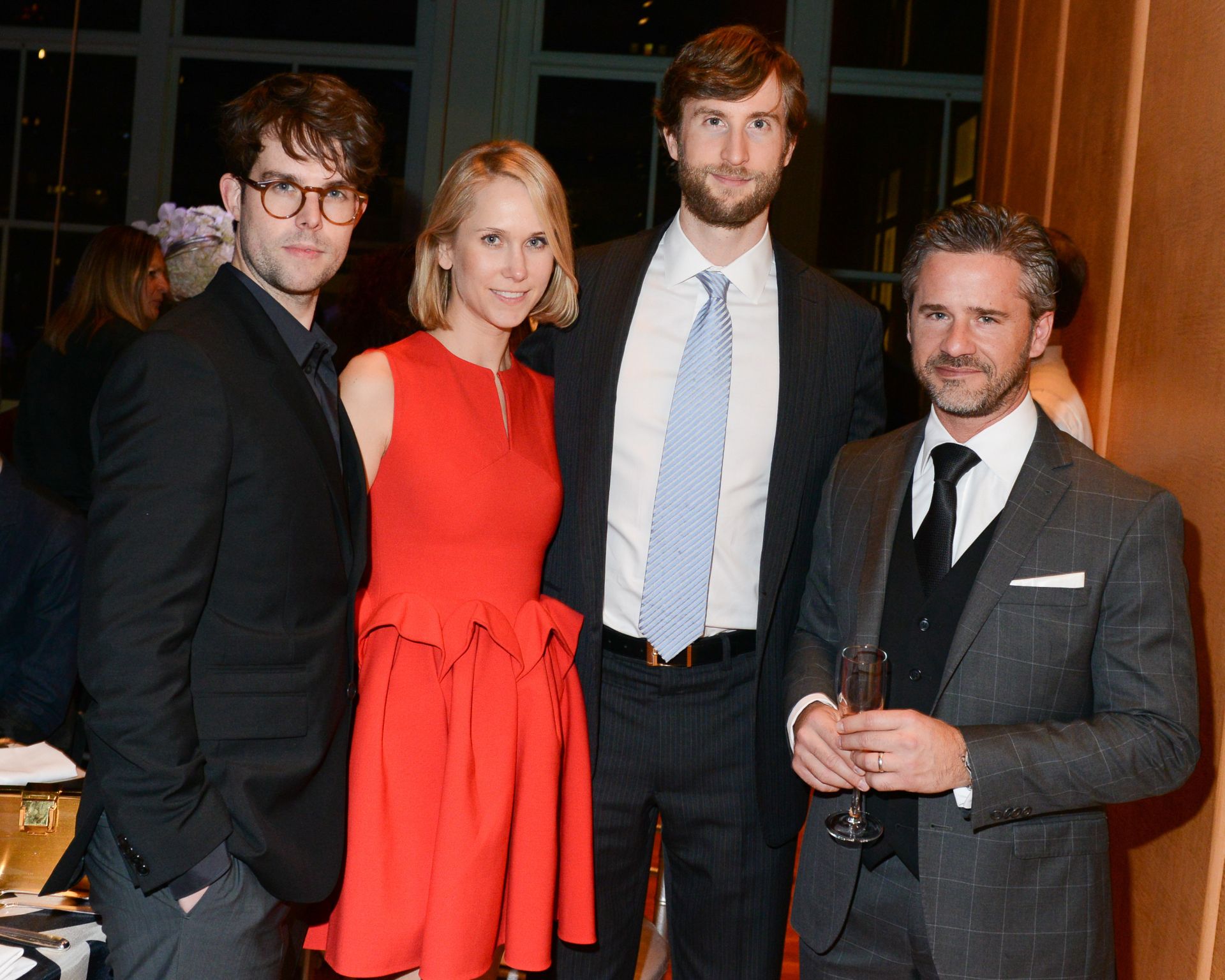 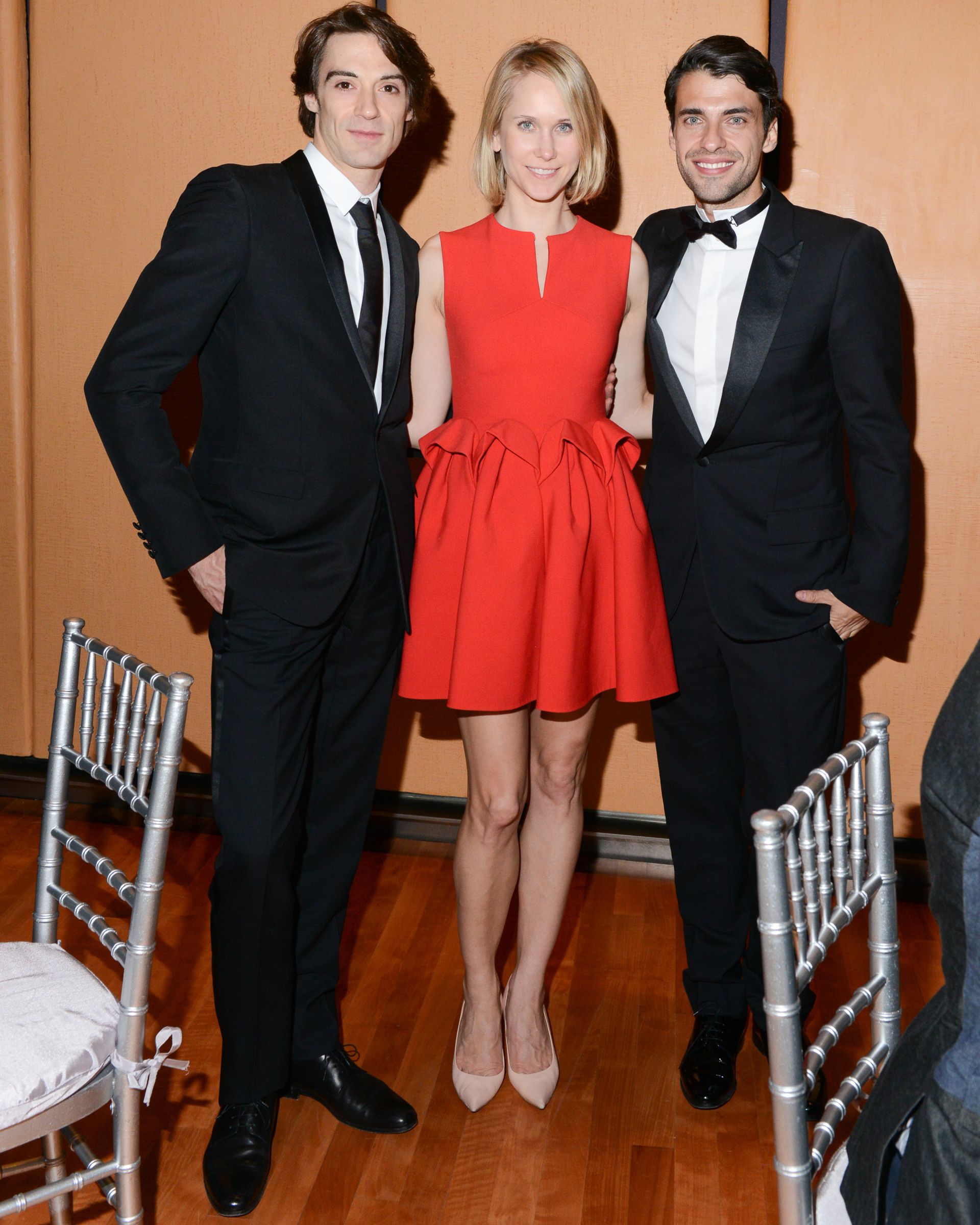 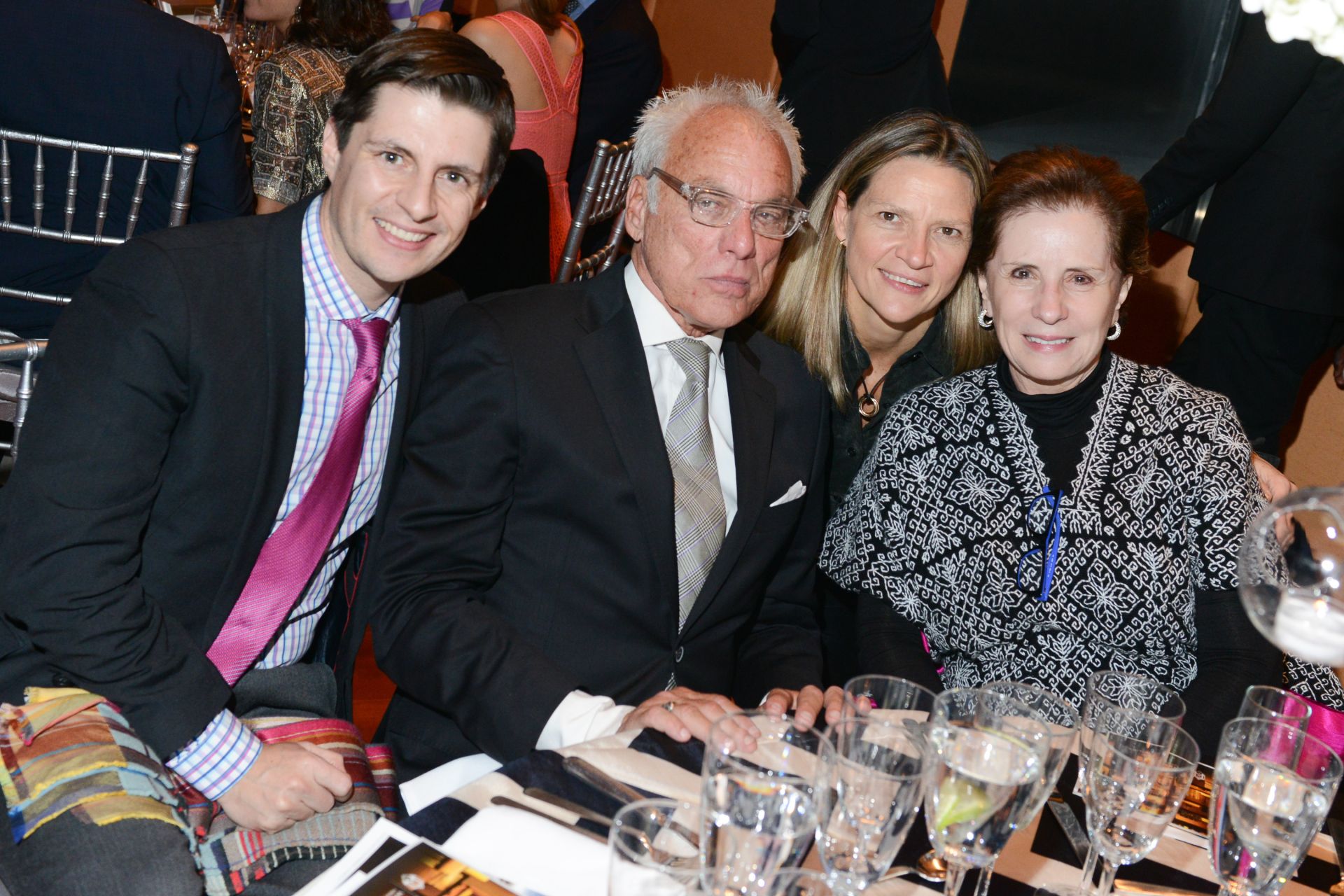 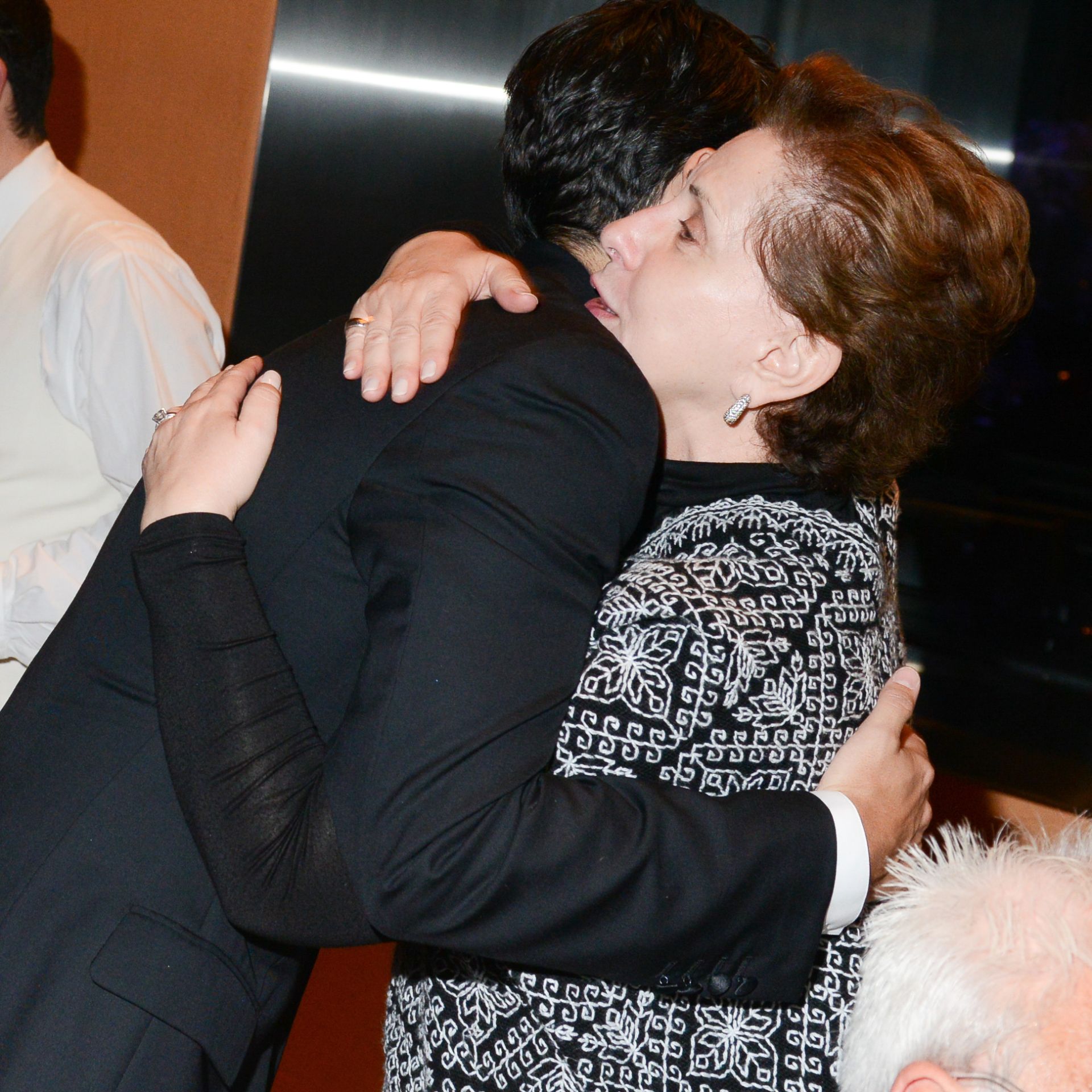 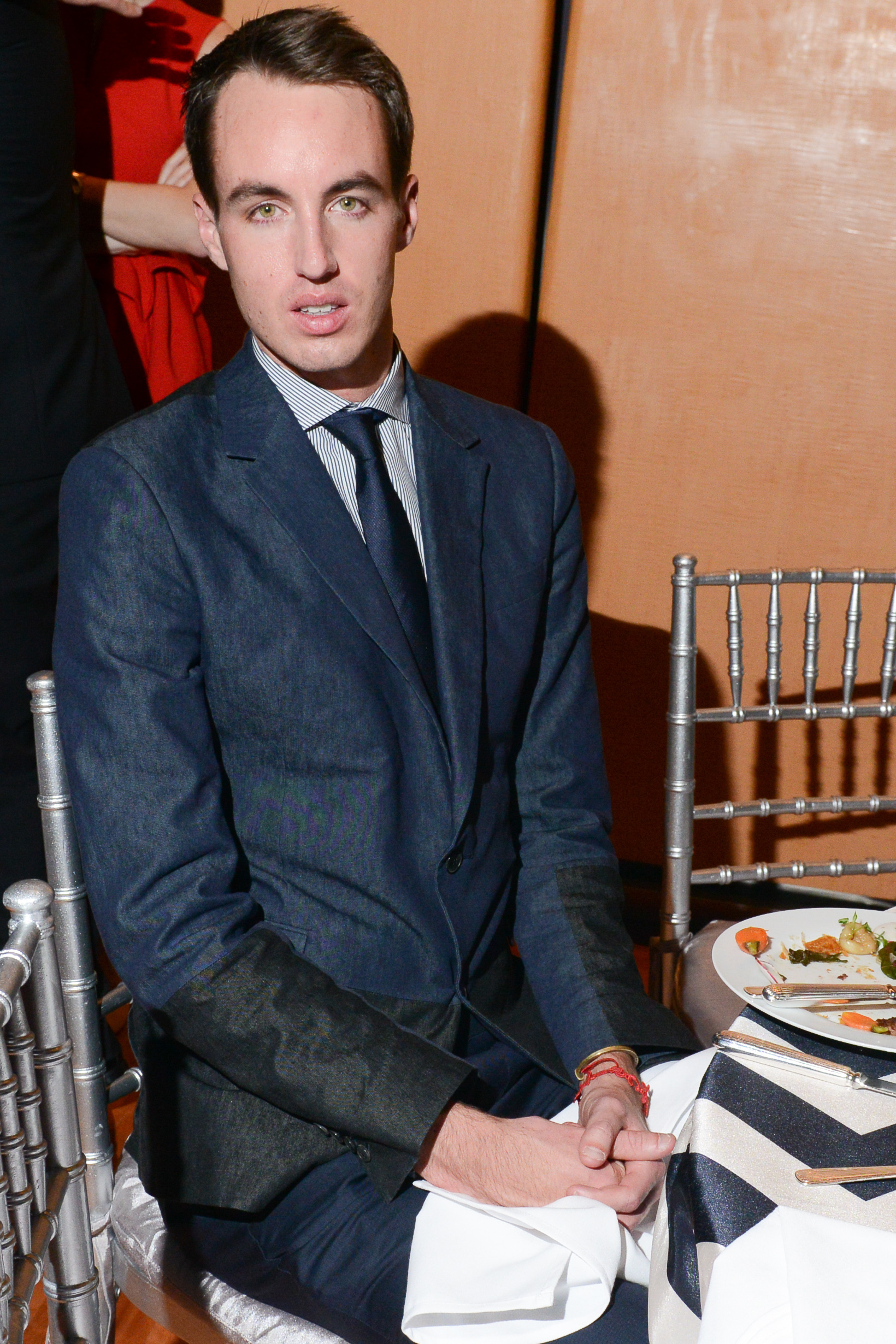 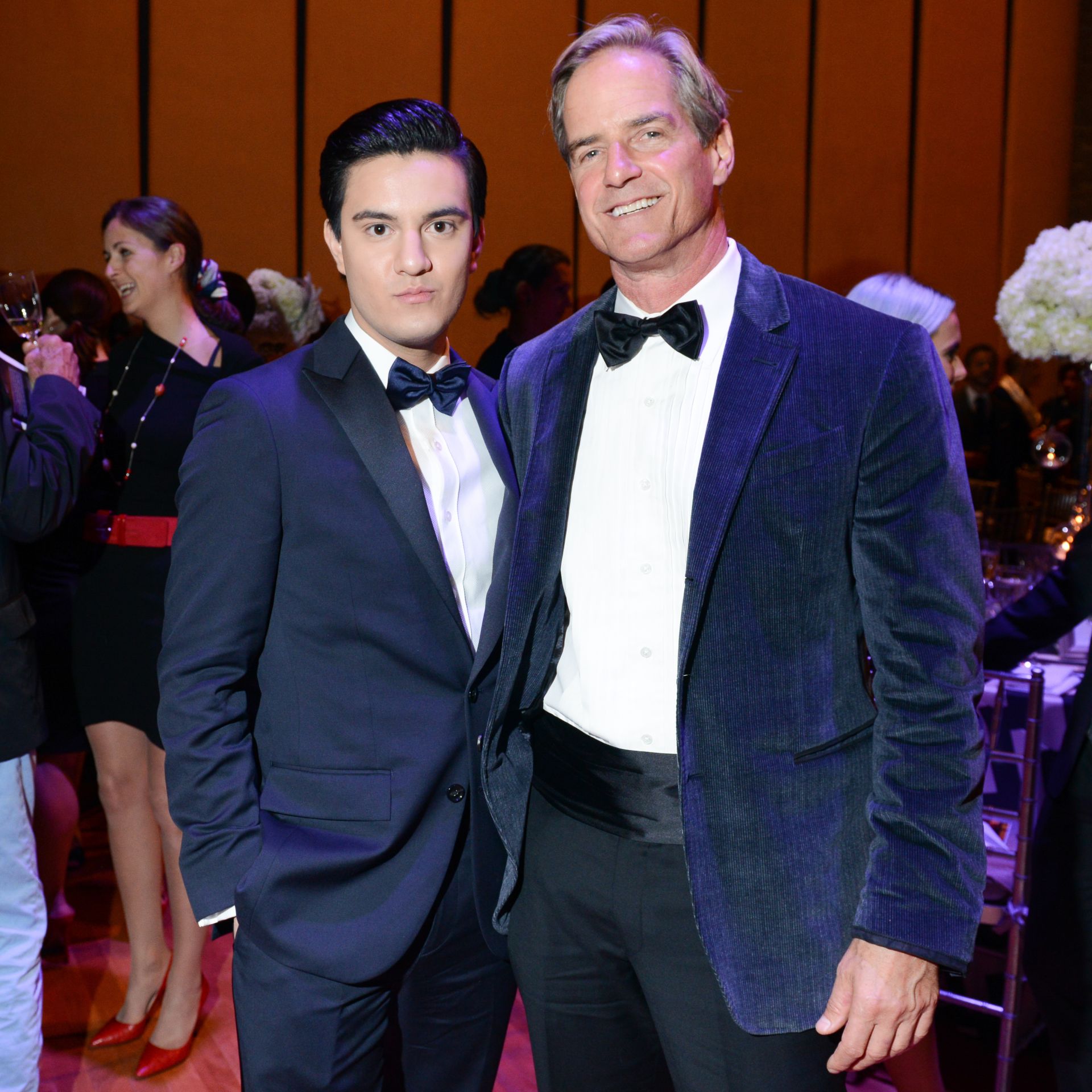 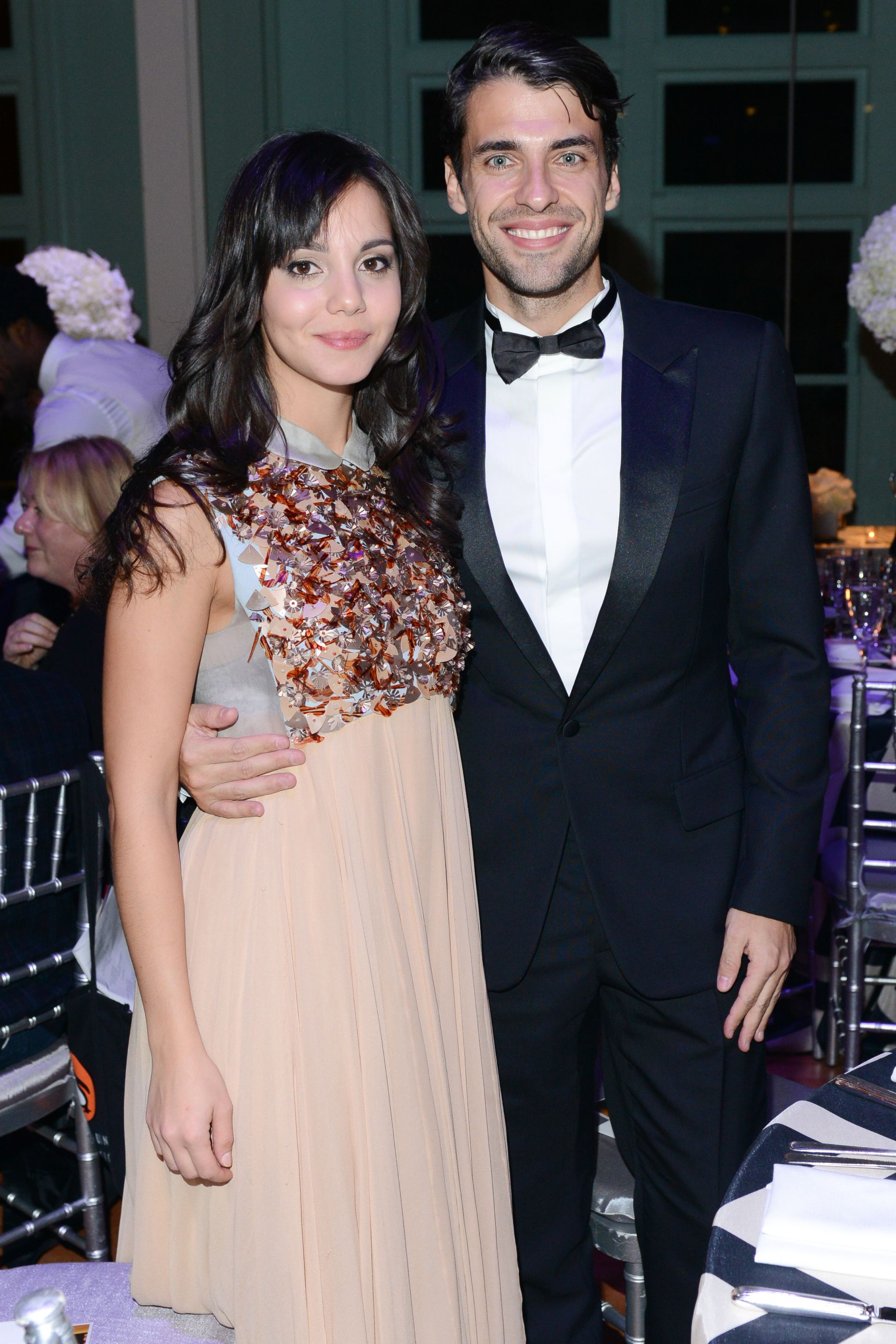 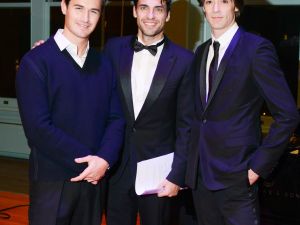 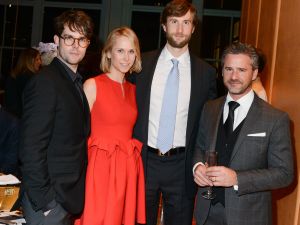 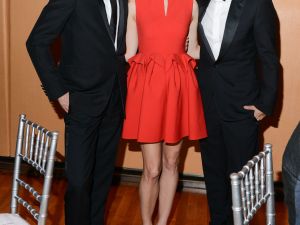 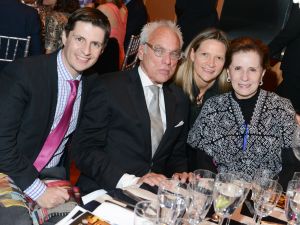 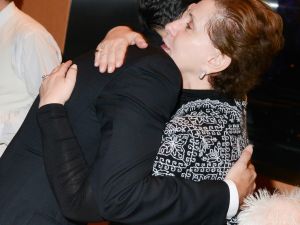 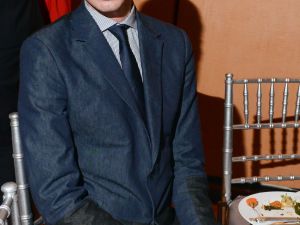 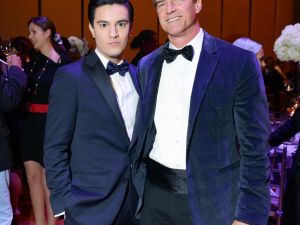 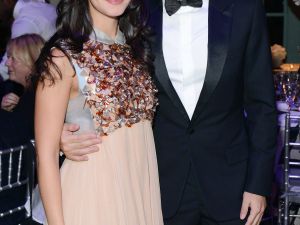 Man of the hour, pianist Jorge Viladoms, hosted his first Luz de Luna benefit at Carnegie Hall on Monday night. Viladoms may not be known to many beyond his varied caché of superfans, but the catch is that these fans are powerful. They boast the sort of surnames New York was built upon.

All of these big names – or at least their check books in the case of Honorary Chair Benjamin Millepied who was kept in Paris directing The Paris Opera Ballet – were out in support of Crescendo con la Musica, the charity established by Viladoms to bring music to children in Mexico. “It was incredible. I’m the happiest man in the man in the world,” he said, “It’s not about me, or the other performers, or Carnegie Hall. It’s about the foundation, and raising the funds it needs to grow, so I think it was a great success.”

The only one missing, Millepied, choreographed the evening’s performances. “Benjamin is incredible, he’s such an immense talent,” Viladoms said of Natalie Portman’s gifted husband, “We told him about the project, he said yes very quickly. I really wish he was here tonight, but I wish him success in Paris.” Who’s next to join Team Jorge? “Sylvana Durrett would be great,” Viladoms said as he rejoined the party. Expect many more fans and fundraising dollars headed his way.