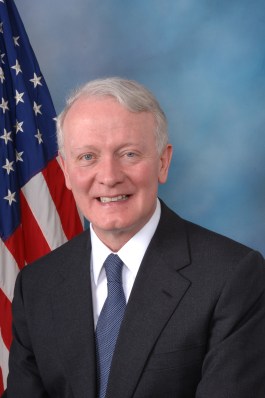 U.S. Rep. Leonard Lance (R-7) tonight released the following statement after President Obama’s announcement that he will use
executive orders to shield millions from the Nation’s immigration laws:

“President Obama has stretched his constitutional powers and his actions this evening have brought us closer to a constitutional confrontation.  Rather than work constructively with the new 114th Congress in January to reform our Nation’s broken immigration system, the President is awarding amnesty to millions of unlawful immigrants unilaterally in violation of the exclusive power of Congress to amend statutory law.  In response, my colleagues in both the U.S. House and the Senate will review all of the tools established by the Founders to restrain executive overreach, including the power of the purse and the authority to write legislation.  Litigation may be necessary to reaffirm the essential role of Congress under our system of checks and balances. Congress must not allow the President’s actions to stand unchallenged.”

Earlier this week, Lance joined fellow Republican House members in calling on President Obama to work with Congress to pass immigration reform instead of moving forward with his expected executive amnesty.  In a letter to the President dated Tuesday, nearly three dozen Republicans lawmakers argued that executive action would hurt efforts to legislate the issue.

“While Congress certainly understands the need for reforms to the current system, it is imperative that we work together to pass legislation that improves our immigration system, increases border security, and disincentives undocumented immigration from illegally entering the United States,”  they wrote.  “Any unilateral action taken by the Administration will impede our efforts.”

The lawmakers referenced a Nov. 5 statement Obama made when asked about his executive actions following strong Republican gains in the midterm elections:  “I’ll be reaching out to both Mitch McConnell, John Boehner, and other Republican as well as Democratic leaders to find out how it is that they want to proceed. And if they want to get a bill done — whether it’s during the lame duck or next year — I’m eager to see what they have to offer,” the President said, after asserting his plans to continue moving forward with executive actions before the end of the year.

According to Lance and other members, Obama needs to work with Congress now and not hurt the prospect of immigration reform via the legislative process.

“We ask that you deliver on your word and allow Congress to debate and vote on a bill for you to sign. We strongly encourage the Administration under your leadership, to work with the 114th Congress to pass sensible, long-term reforms to address our nation’s immigration issues. Our nation’s immigrants deserve concrete policies that become law after thorough discussions,”  the lawmakers concluded. 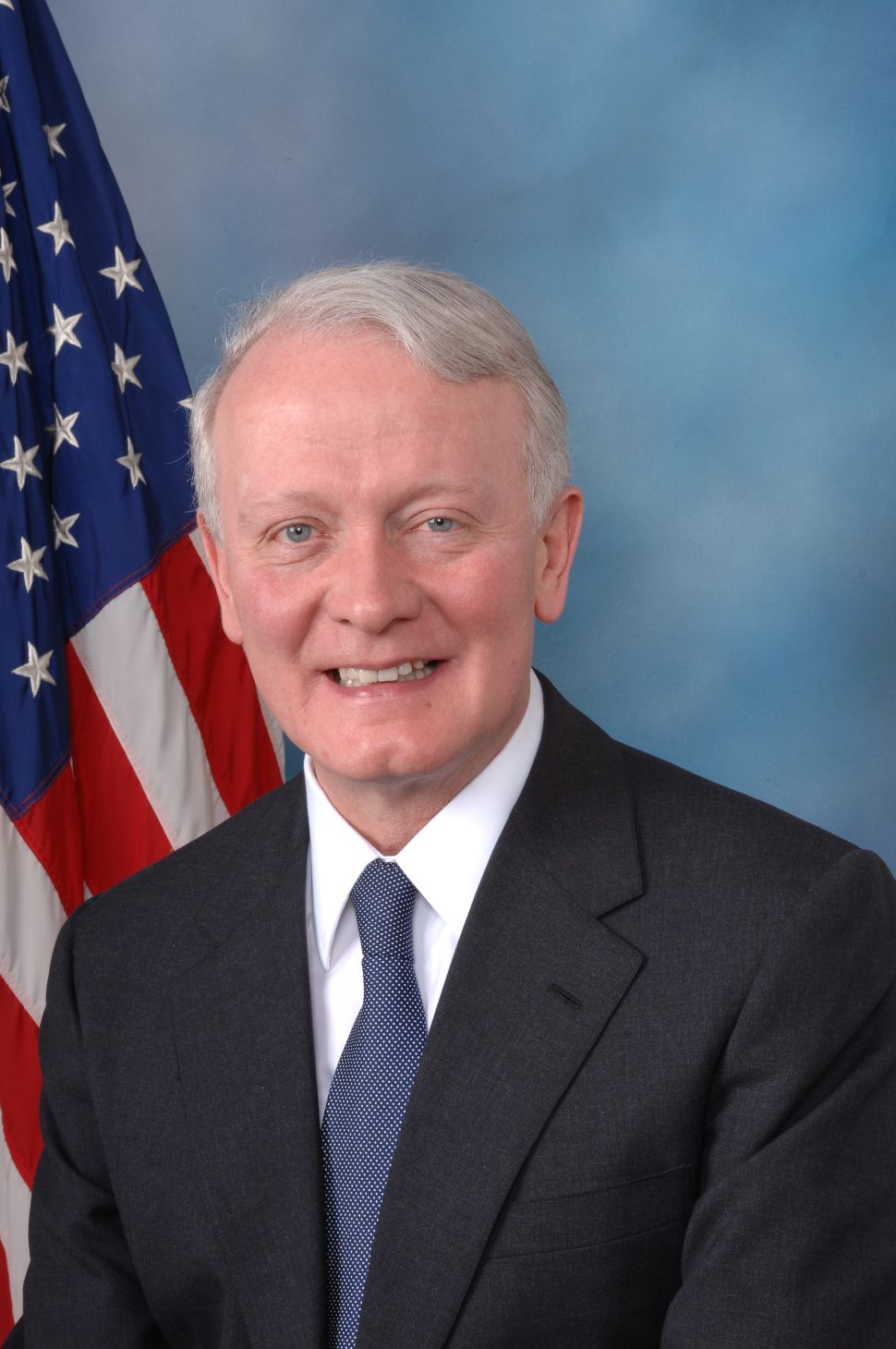