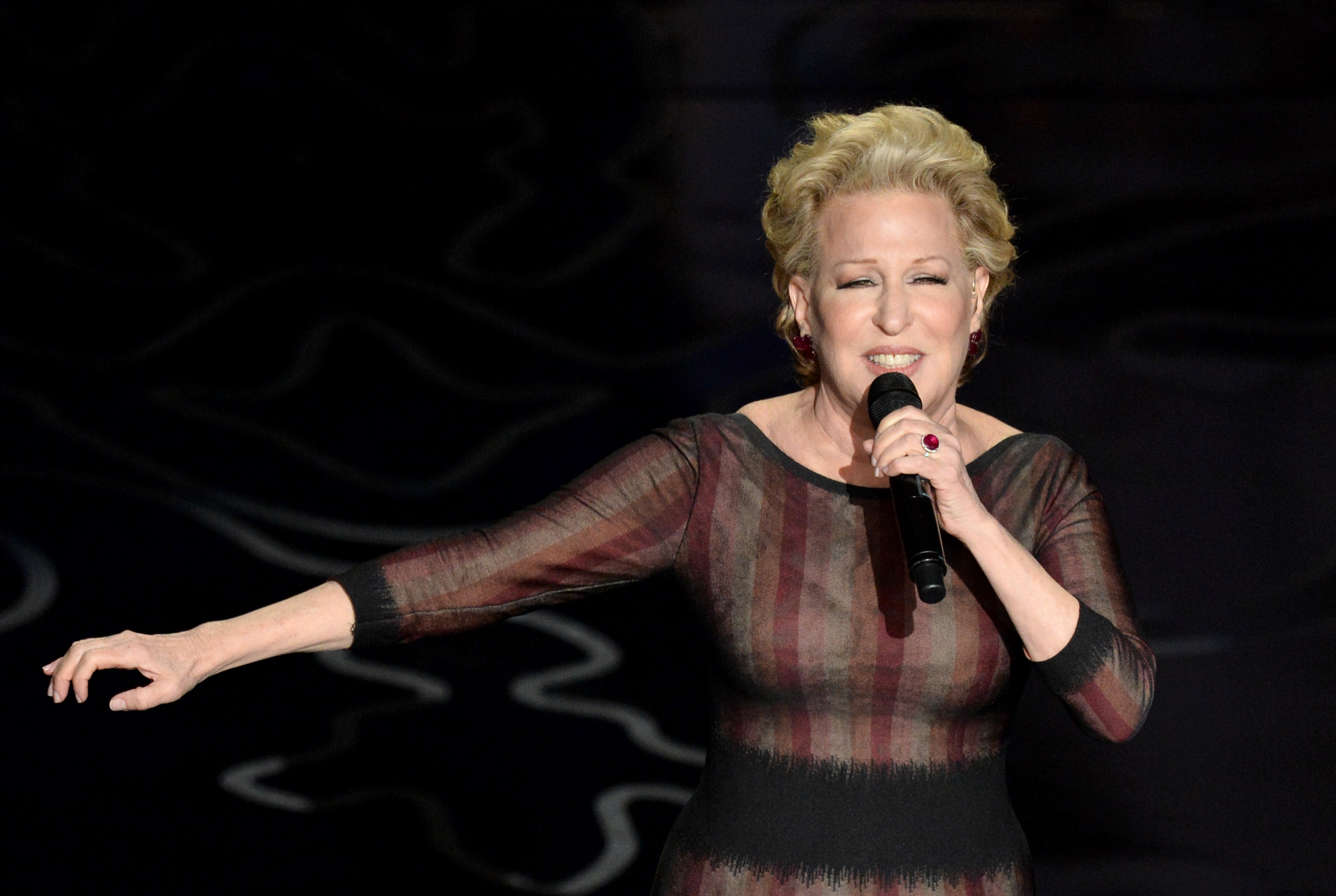 ette Midler performs onstage during the Oscars at the Dolby Theatre on March 2, 2014 in Hollywood, California. (Photo by Kevin Winter/Getty Images)

Ms. Midler’s New York Restoration Project, which works to improve city parks in low-income neighborhoods, penned a letter to Council members urging them to support the bill in order to reduce the number of plastic bags fluttering aimlessly around public greenspaces and waterfront areas and clogging landfills.

“This legislation is near and dear to NYRP’s heart. Our founder Bette Midler has long advocated for reduction of plastic bag use,” the letter reads. “Light and aerodynamic, plastic bags are so uniquely litter-prone that even when properly disposed of they often litter our public landscape.”

The missive from the Divine Miss M’s organization also notes that the bags are usually not recycled, and instead break down in the environment into harmful contaminants. It also points out that it costs the city $10 million a year to haul and dispose of the bags.

“The proposed legislation makes economic and environmental sense, and NYRP urges you to support it and become a co-sponsor,” it concludes.

Mr. Lander and Ms. Chin both thanked the “From a Distance” singer for her support.

“Like so many others across New York City, Bette Midler and the New York Restoration Project truly understand the importance of cutting back on our economically wasteful and environmentally harmful plastic bag use,” the two pols said in a joint statement. “We thank Ms. Midler and the NYRP for consistently supporting legislation to take that step forward, and we know that passage of our bill will mean fewer bags to snag, more taxpayer dollars saved, and a greener New York.”

The two officials’ enthusiasm for the stage, screen and sound star’s environmental activism didn’t necessarily translate to admiration for her 42-year oeuvre.

Mr. Lander was unable to name a single Bette Midler song that he liked, though he claimed to be a fan of the 1993 Halloween movie “Hocus Pocus.” Ms. Chin, on the other hand, expressed affection for Ms. Midler’s most famous flick, “Beaches” and its hit theme song “Wind Beneath My Wings”–as opposed to fan favorites like the 1979 feature film “The Rose” and its beloved title track of the same name. 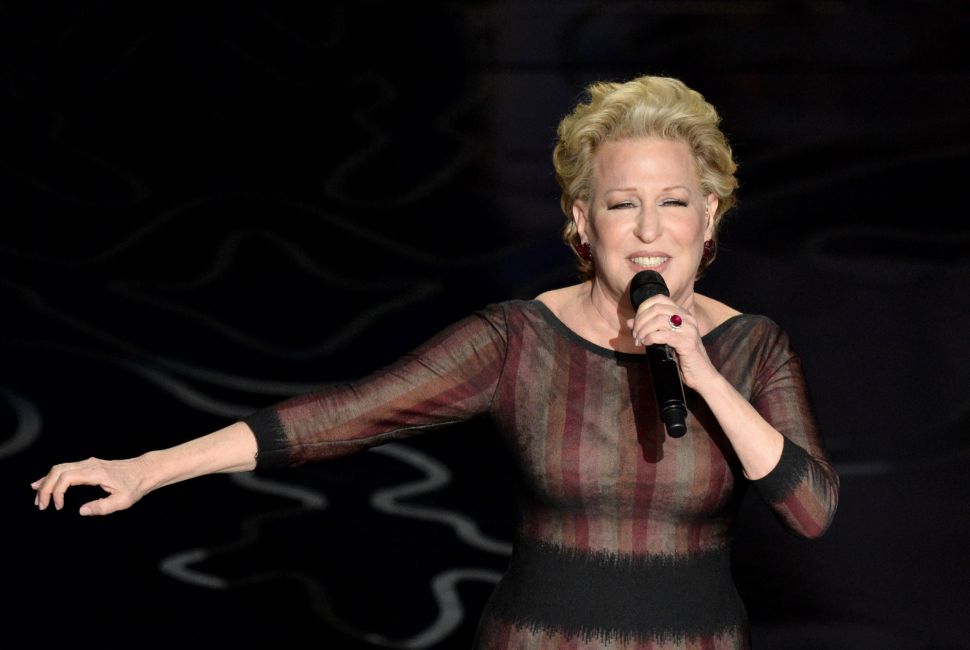