The novelist Penelope Fitzgerald seems to have been born a character in a novel. Her father, Edmund Knox, was an editor of Punch. Her three uncles were scholars and authors; one uncle was legendary cryptographer Dilly Knox, who broke codes during World Wars I and II, including cracking two different Enigma codes. It is hardly surprising that Fitzgerald grew up to write wildly disparate novels about bookstores, revolutions (Russian and in physics), and a German poet from the 18th century. 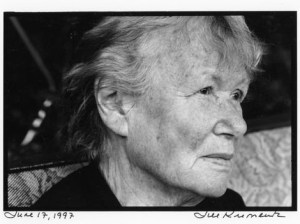 What is most remarkable about Fitzgerald’s literary achievements is the relative lateness and frenetic pace of her output. Fitzgerald published her first book, a biography in 1975, when she was 58. Then she published four novels in the next five years, and won the Booker Prize for Offshore. Her last novel, her greatest, was The Blue Flower, which won the National Book Critics Circle Award in 1997. She died in 2000.

The Blue Flower celebrates the German poet Novalis, born Friedrich von Hardenberg, and his inscrutable passion for the young, untutored Sophie. It is a beautiful book of historic fiction, a gateway drug to future English classics such as Hilary Mantel’s Wolf Hall.

The blue flower of the title? Several characters make guesses as to what it means. Novalis meant it to represent romance, a passion for nature, an appreciation for what is rare and lovely. Perhaps it could also symbolize Penelope Fitzgerald, whose genius emerged in a frenzy of fiction, long after she was in her first bloom. 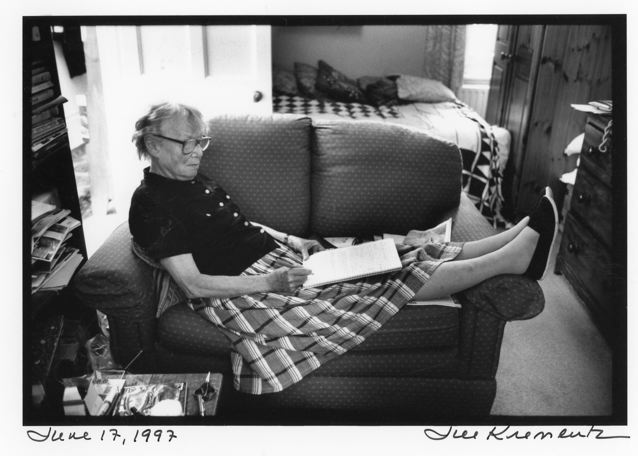 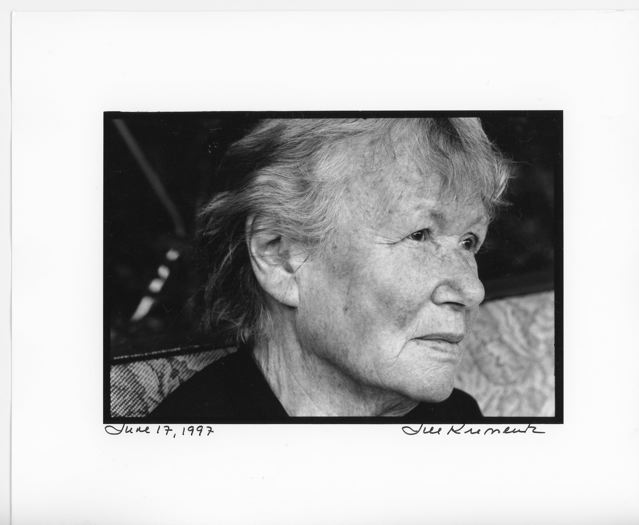