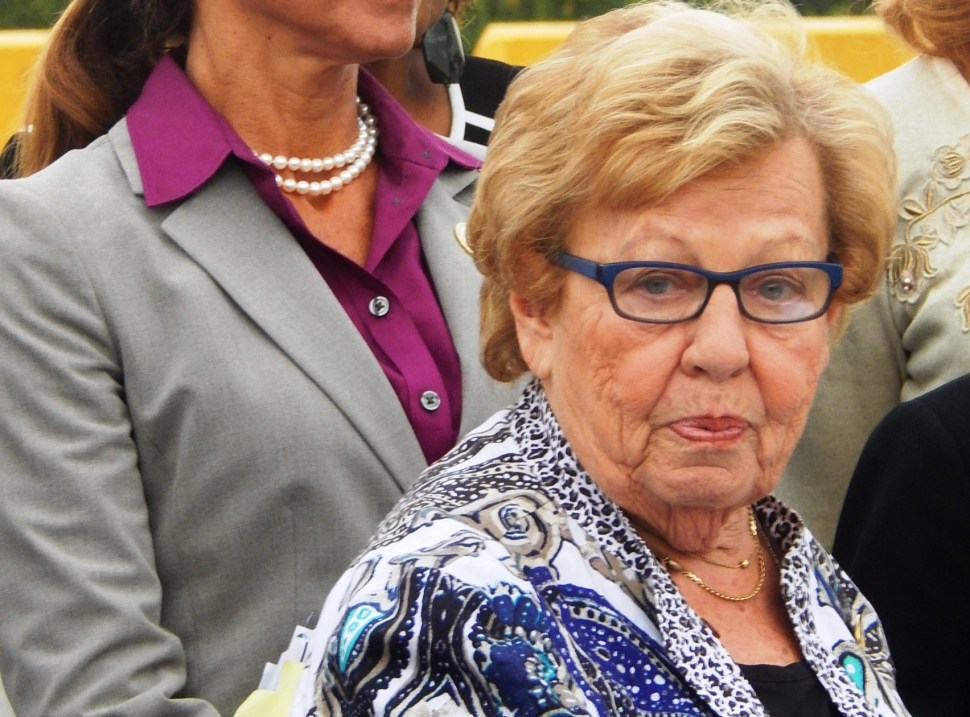 Powered by Fair Lawn and Paramus, Gordon’s district served up 25,740. It should be noted that Tedesco comes from the 38th District.

The 37th and 38th had by far the biggest pluralities for Tedesco. 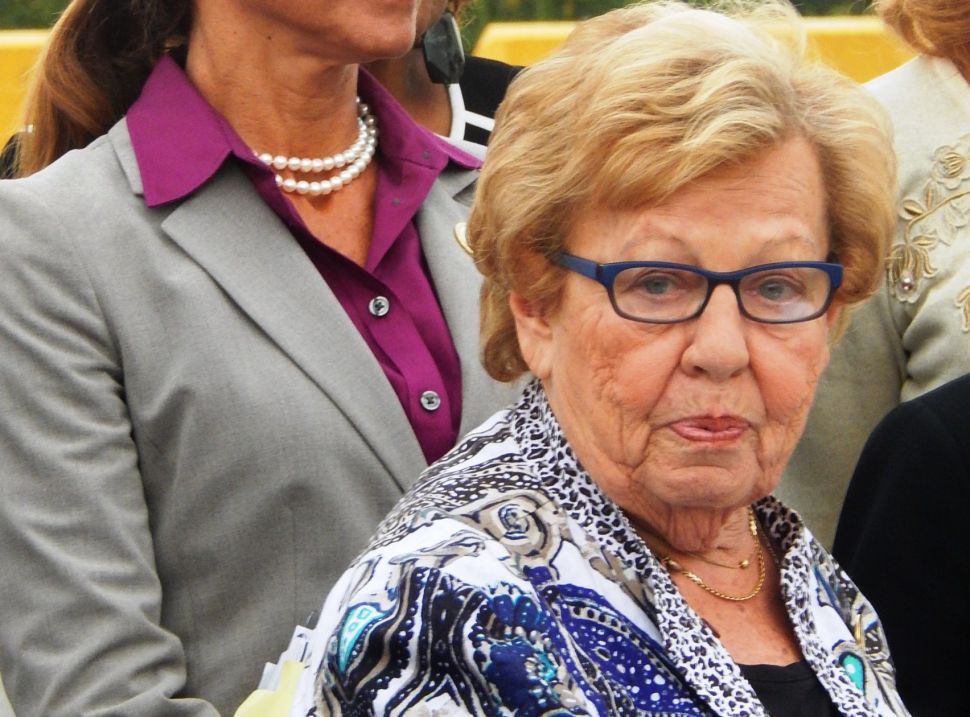