Back in 1990, the Electronic Frontier Foundation (EFF) was established on the bet that civil liberties would eventually become a significant issue in what was then a fledgeling digital world. As the Internet ate the planet and online privacy became one of the preeminent civil rights issues of our time, the EFF has grown from a handful of activists to 60 full time staffers and a membership of 24,000 concerned citizens to become the Internet’s own ACLU.

Yesterday, the EFF announced that Cindy Cohn, their legal director of 14 years, would be taking the helm as Executive Director.

Ms. Cohn is a battle-tested fighter for online privacy who leads the EFF in their cases against the FBI and NSA. She’s been involved with the EFF since 1993 and has since gone on to build and oversee a group of 14 staff attorneys.

Ms. Cohn will replace Shari Steele, who has held the executive director title for 14 years.

“We have big shoes to fill with Shari leaving, but thanks to her and the deep team we’ve built, we’re ready,” Ms. Cohn said in their announcement. “I look forward to leading EFF into this next chapter and to helping build the movement for digital rights into a force that speaks for people worldwide.”

Ms. Cohn will move into her new position in April 2015, just in time for the EFF’s 25th anniversary. 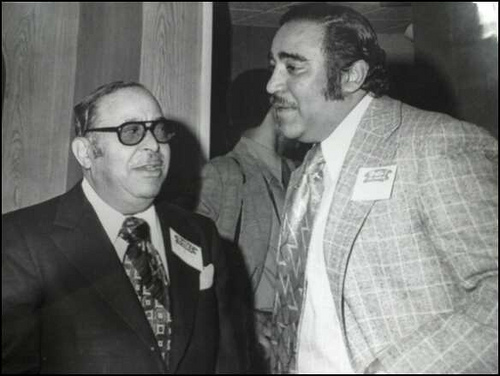